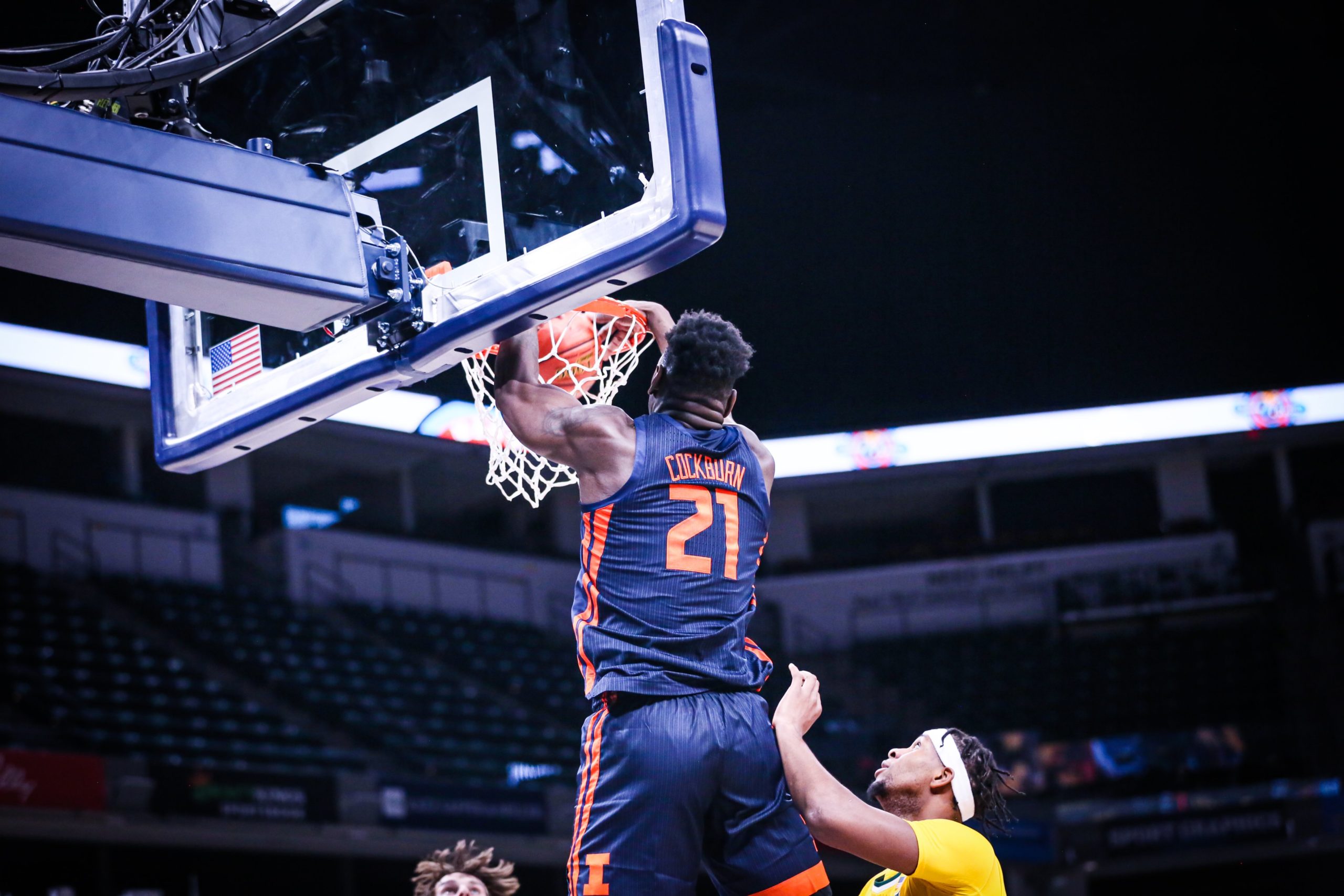 Early each season, two power conferences collide in an attempt to determine the more dominant force. 2020 is no different as the ACC and Big Ten will clash for a series of 14 games. This year’s slate is packed, mainly because the top and bottom teams in each conference were purposely matched up. Four of these games feature two ranked teams, including a top ten battle between Duke and Illinois. Here is a brief breakdown of each game in Tuesday’s portion the ACC-Big Ten challenge:

Sasha Stefonovich has been the Boilermakers’ most productive scorer this far, but this team lives and dies off of Trevion Williams. The preseason first team all-Big Ten honoree is a problem in the interior. Last year, he hauled in 8 rebounds per game and averaged over three buckets on shots classified as “at the rim.”

Miami is a much smaller team that relies on offensive output from their guards. Most notably, Chris Lykes, also a preseason all-conference member, has unique playmaking ability at 5-foot-7.

This is one of the more underrated match-ups of this slate and should be well-played on both ends.

Boston College is a very talented team. Wynston Tabbs has especially proven to be a dynamic guard who is difficult to defend. However, the Eagles have struggled early on, losing three of their first four games.

Minnesota has started the year 4-0, but Boston College will be by far their most difficult opponent to this point. Point guard Marcus Carr has had a stellar start to this campaign, averaging 26.5 points and 6.0 rebounds per game. The Eagles struggled to defend Florida’s Tre Mann last game in a 20-point loss. Carr is a similar type of player, so the backcourt will have to step up in this one.

The undefeated Buckeyes have re-established themselves as a consistent program in the Big Ten under Chris Holtmann. While they have beaten their three mid-major opponents by a combined 60 points, they have had trouble defending the three ball. In fact, Ohio State has allowed three pointers at a higher rate this year, 38%, than from inside the arc.

Notre Dame competed with Michigan State for a vast majority of the first half, until they allowed a 23-0 run for the Spartans. The Irish may have a match-up advantage, since they have good outside shooters. This includes a stretch four in Nate Laszewski who has had the hot hand. Regardless, Notre Dame cannot beat this talented Ohio State team by being one-dimensional.

Iowa’s Luka Garza has absolutely dominated his competition. He often draws double or triple teams in the paint, yet still thrives. The attention he draws on the inside also gives him wide open three-point opportunities, which he has the ability to nail at any time. Garza has not eclipsed 30 minutes in a single game this year, yet averages 34 points.

On the UNC side, Garrison Brooks is certainly capable as well. Brooks makes his biggest impact at the rim, but certainly has midrange game as well. Between him and Armando Bacot, Garza will certainly be tested. However, it is difficult to pick North Carolina, given their ball security issues early this season.

Penn State is a fast-paced, aggressive team that will force a ton of turnovers. This contrasts with the Hokies, who prefer to run various slower-developing looks in order to create offense.

The Nittany Lions lost in overtime to Seton Hall on Sunday, but continue to find the shooting production off the bench from Myles Dread. They have struggled to keep the ball from entering the interior though, which is where Virginia Tech will have their biggest advantage.

Keve Aluma has been a double-digit scorer and the anchor of the Hokies’ defense each game this season. Justyn Mutts has also rebounded extremely well. The production from the front court has been the main reason Virginia Tech has exceeded expectations so far.

One of these programs is a blue blood, but the up-and-coming team may be more talented.

Illinois’ Ayo Dasunmu has nailed 8 of 17 three pointers this far and has averaged 23.8 points per game. With a backcourt of Dasunmu and Trent Frazier, and a team that rebounds on the offensive end at second highest rate in the country, Duke will have their hands full.

Meanwhile, the Blue Devils have struggled to replace their point guard production in the last two years with Tre Jones. True freshman Jalen Johnson entered with a ton of hype. However, after a seven turnover game in their season debut against Coppin State, Johnson has not seen as much playing time.

Unless Illinois has an off shooting night, they will most likely win this game.

This local match-up has more intrigue this year than any time in the recent past.

Syracuse has been by far the more consistent program, but it is rare to see so many sharpshooters of the Orange’s caliber. Buddy Boeheim will likely miss this game due to COVID protocols, but Joseph Girard has averaged over three triples per game over the last two years. Illinois transfer Alan Griffin shot over 40% last year and is off to a hot start in 2020 as well.

Rutgers is getting hyped as a final four dark horse by analysts all over the country. Their key player is Ron Harper Jr., who is the X-factor among one of the more dominant defenses in the country. Unlike Syracuse, the Scarlet Knights have their offensive success in the interior.