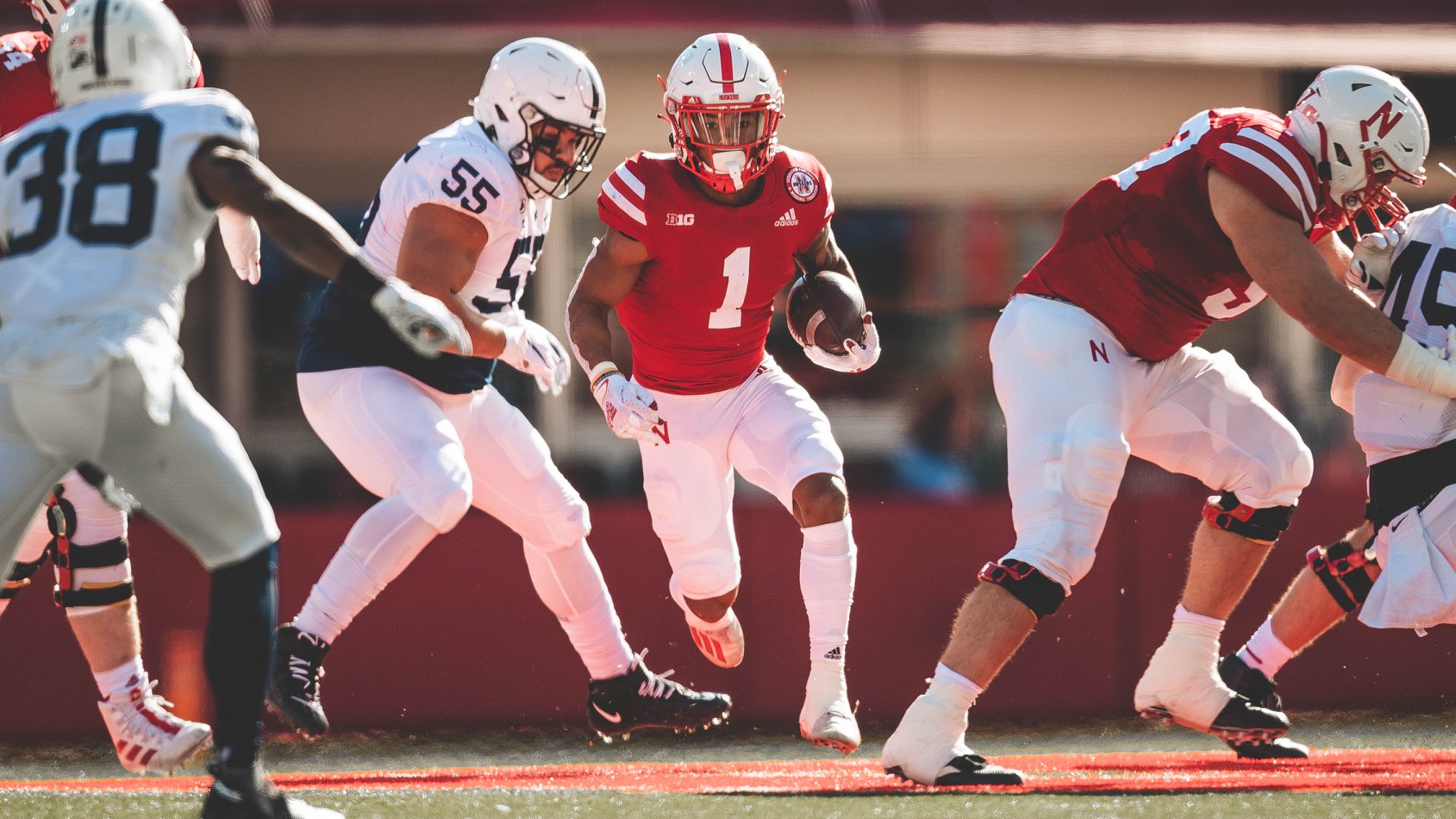 With both the Huskers and Fighting Illini coming off their first wins of the season, both squads try to build on last week’s momentum. The Illinois Fighting Illini will stroll into Memorial Stadium and take on the Cornhuskers Saturday at 11 a.m. on FS1.

Both teams have battled through cancellations and COVID-19 issues in this 8-week Big Ten slate. The Huskers will try to repeat their efforts from last year’s offensive onslaught. Illinois will look to repeat last year’s first half, where they led 21-14 at the break. The total yardage from the 2019 meeting was 674-299 yards in the Huskers’ favor.

It’ll be interesting to see which team avoids the big mistakes in this matchup. The other key to this game is which team can get into the flow of the game first. Heading into Saturday’s early game, Nebraska fans may wonder: who are the Illinois Fighting Illini?

Here at Fifth Quarter, we have writers that cover their teams thoroughly. To give fans a better understanding of what the Huskers will look like, we talked to FQNebraska co-account manager and writer, Zach Reeder, on what he thinks will happen Saturday.

If Illinois had to watch two players (one offense and one defense) for Nebraska, which players would it be?

FQNEBRASKA: I would say the man to watch for the Cornhuskers has to be QB Luke McCaffrey. Picking the quarterback is boring, but with a start under his belt, McCaffrey should feel more comfortable. He’ll need to use Nebraska’s weapons to keep the heat off him. McCaffrey is a physical runner with home run ability. The physicality and willingness as a runner separate him from a lot of other quarterbacks. He had 67 rushing yards last week – 46 of them were after contact. Husker fans want to see him attack down the field in the passing game – he was only 1/6 for 25 yards and an INT on passes 10+ yards past the LOS.

The defense starts and ends with the likes of LB JoJo Domann. Domann has graded out as Nebraska’s best defender last week against Penn State. His ability to lock down tight ends and slot wideouts allows him to roam the field. He has been a solid pass rusher for the Huskers all season and a willing tackler in the run game. According to PFF, Domann has accumulated 13 defensive stops that have resulted in “failures” for the opposing offense this season.

FQNEBRASKA: The defense continues to make strides in Year 3 under the Frost regime. This is an encouraging sign for Husker fans accustomed to a staunch D. While the Huskers gave up over 500 yards last week, part of the reason was the lack of establishing any sort of drive in the second half. The biggest difference in last week’s game was the Huskers’ ability to finish. The Huskers turned up the pressure and forced Levis into a tough spot on 3rd and 4th down.

The most negative thing from last week was the Huskers’ inability to run the ball inside. They continued to feed Wan’Dale with Mills being knocked out of the game. The interior running attack has opened up the Husker offense drastically over the past few seasons.

What scares you about this Fighting Illini team?

FQNEBRASKA: The ability to attack from different angles on both sides of the ball. QB Isaiah Williams can create problems with his feet that could open up holes on the Husker defense. On the other side of the ball, I see the Illini using the blitz to attack McCaffrey and a struggling O-Line. If these problems turn into turnovers, then we could have an upset.

What are your overall expectations for Nebraska this weekend?

FQNEBRASKA: I expect the Husker offense to be confident and take shots down the field in McCaffrey’s second start of the season. The Huskers need to find some rhythm in the running game – whether it’s with Wan’Dale, Mills, or Scott III. I see a Husker offense that gets back on track this week, but the biggest key is finishing in the red zone. Expect the Huskers to come out fired up and ride that momentum to get the offense on track.