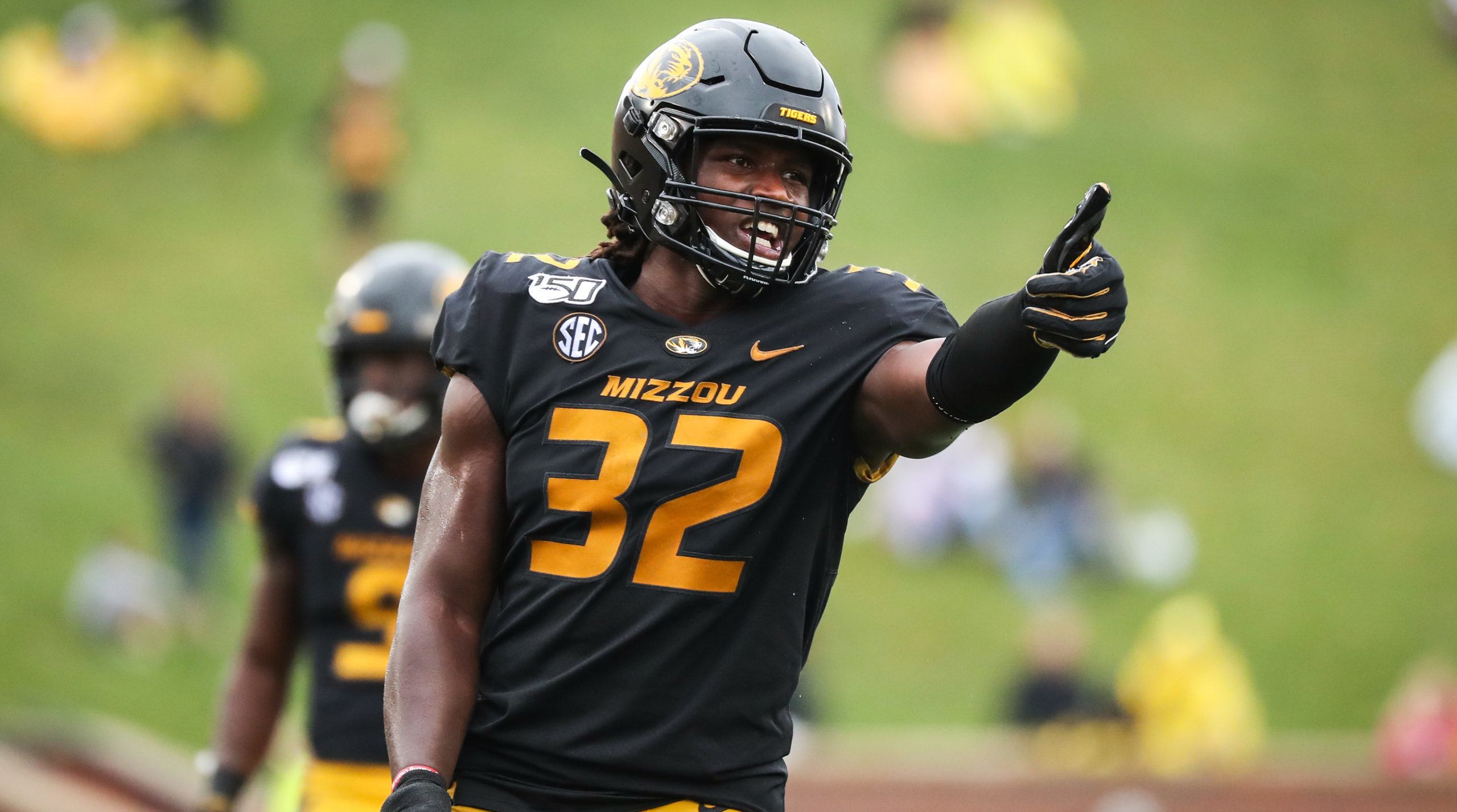 With changes inevitable due to the COVID-19 pandemic, 2020 will be an interesting year for all of college football. New Missouri head coach Eliah Drinkwitz was only able to hold three spring practices before the semester and all football operations were postponed indefinitely, and the team only got back to campus a few weeks ago in early June.

Implementing the new offense will be key for the new coach, along with the quarterback battle that is to come. Junior Shawn Robinson, a transfer from TCU, Taylor Powell and Connor Bazelak will all be vying for the starting spot come September — a job all three are capable of earning. Powell was Missouri’s established backup in 2019, coming in for an injured Kelly Bryant multiple times during the season. His biggest test was in his only start against the Georgia Bulldogs. Powell played all but the last possession for the Tigers that day in a 27-0 loss. Powell went 10-for-22 passing for 84 yards.

Bazelak is a redshirt freshman with lots of potential. He showed his poise and skill as a quarterback in his only start of 2019 at Arkansas. He led Missouri to a lead over the Razorbacks until an ACL tear took him off the field.

While Drinkwitz is still searching for a quarterback, he already has his veteran leader in senior running back Larry Rountree III. Not only will he look to become Missouri’s all-time leading rusher, Rountree has become a strong force in the locker room. He has made a “football-first” mentality a priority for the team during the COVID-19 pandemic. Multiple college football programs have already suspended operations due to outbreaks, and Missouri does not want to be next.

If there is anywhere the Tigers shine in 2020, it will be defense. Missouri kept defensive coordinator Ryan Walters through the coaching change. Walters has turned around the defense since he took over two seasons ago.

The change is visible, as Missouri ended fifth-best in the SEC last year. The Tigers also return standout junior linebacker Nick Bolton, who will lead the defense. Pro Football Focus ranked Bolton the second best at his position and the best run defender in the nation.

At the end of the day, a young Missouri team with a first-year staff does not seem too formidable in the SEC. Most experts have picked the Tigers to finish fourth or fifth in the SEC East and end the season 5-7 or 6-6. With a new head coach as electric as Drinkwitz, a defense as strong as Missouri’s, three capable quarterbacks and a fan base that is hungry for wins, expect the Tigers to win seven in the regular season and win a bowl game, ending 8-5.

No matter the result in 2020, Missouri has a bright future ahead. Coach Drinkwitz has made his goals clear: to win the SEC East and make a College Football Playoff.