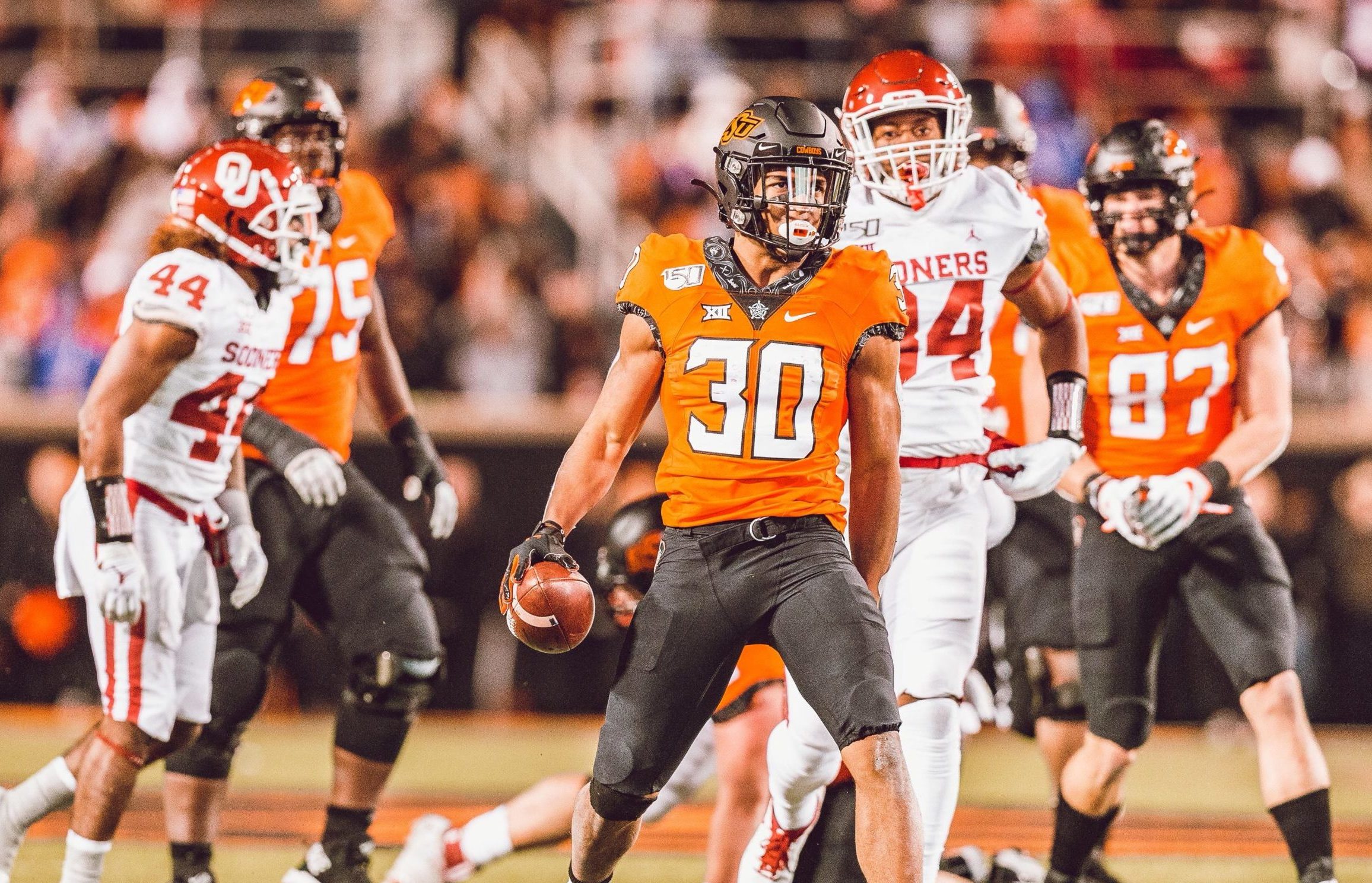 The New Year’s Six bowls and the College Football Playoff will dominate the headlines this bowl season, but there are some good games to watch across the board. This year’s slate features – count ’em – 41 bowl games. While that may diminish the value we once had on bowl games, it should be noted that no teams with losing records had to be injected into a bowl.

There will be plenty of marquee match-ups and contests between ranked teams, as we’ve talked about here, but in this piece, we’ll be looking at five sneaky good bowl games that you should pay attention to – even if they’re not receiving much notoriety:

Lane Kiffin may have left for Oxford, but the Boca Raton Bowl is the only non-New Year’s Six game this bowl season that features 10-win teams. Since starting 0-2, the Owls won 10 of their final 11 games and captured the Conference USA crown for the second time in three years. FAU has the current Mackey Award winner (TE) in senior Harrison Bryant. They’re also talented defensively, led by linebacker Akileis Leroy and the nation’s leader in interceptions in senior Meiko Dotson. SMU went 10-2 this season, with losses coming to Memphis and Navy by a combined 13 points. Shane Buechele, Xavier Jones, James Proche and the Mustang offense put up 43 points per game – good for sixth nationally.

It seems fitting that the head coach who first led Boise State to “bust the BCS” will conclude his coaching career against his former team. Chris Petersen will lead Washington one last time as they faces the Broncos in the Las Vegas Bowl. Washington has underwhelmed this season, but would close the year on a high note with a win. Boise State went 12-1 this season, but played just one Power 5 team – a 36-31 win over Florida State in the opener. The teams are 2-2 all-time against one another, including a 28-26 Boise State victory in the 2012 Las Vegas Bowl. Petersen has coached in every game in the series, but only once as head man of the Huskies. Boise State is 7-2 in its last nine bowl games.

In his first seven years as a head coach, Jimbo Fisher never lost more than four games in any season. This is the third year in a row that the Texas A&M head coach has lost at least five, and he’ll try to avoid making it six in an old Big 12 match-up. With a defense headlined by Justin Madubuike and Anthony Hines III, Texas A&M ranks in the top 30 nationally against the run. The Aggies will try to slow down the nation’s leading rusher in Oklahoma State’s Chuba Hubbard. The Cowboys are 9-4 in bowl games under head coach Mike Gundy.

Virginia Tech will say goodbye to legendary defensive coordinator Bud Foster as the Hokies take on Kentucky in Nashville. In their seventh year under head coach Mark Stoops, the Wildcats are coming off a 10-win season in 2018 and will try to win their fourth straight game and finish with a record of 8-5. Kentucky wasn’t great on offense for most of the season, but is averaging better than 44 points per game during its winning streak. After a 2-2 start, Virginia Tech won six of its final eight games, but had its 15-game winning streak to Virginia snapped with an ACC Coastal title on the line. Playing for Foster should serve as motivation for the Hokies, who own the nation’s longest active bowl streak.

In 2019, head coach Tom Allen led Indiana to its first winning season since 2007. At 8-4, the Hoosiers will try to tie a school record for victories. The only thing standing in the way is a Volunteers squad who, under second-year head coach Jeremy Pruitt, is playing in a bowl game for the first time since 2016. After starting the season 1-4 with losses to Georgia State and BYU, the Volunteers won six of their final seven games. The game will feature teams with contrasting strengths. Indiana ranks 31st nationally in total offense while Tennessee ranks 28th in total defense. The Hoosiers do rank 37th in total defense while Tennessee ranks 100th in total offense. Players to watch include two with really fun names – Tennessee safety Nigel Warrior and Indiana wide receiver Whop Philyor.