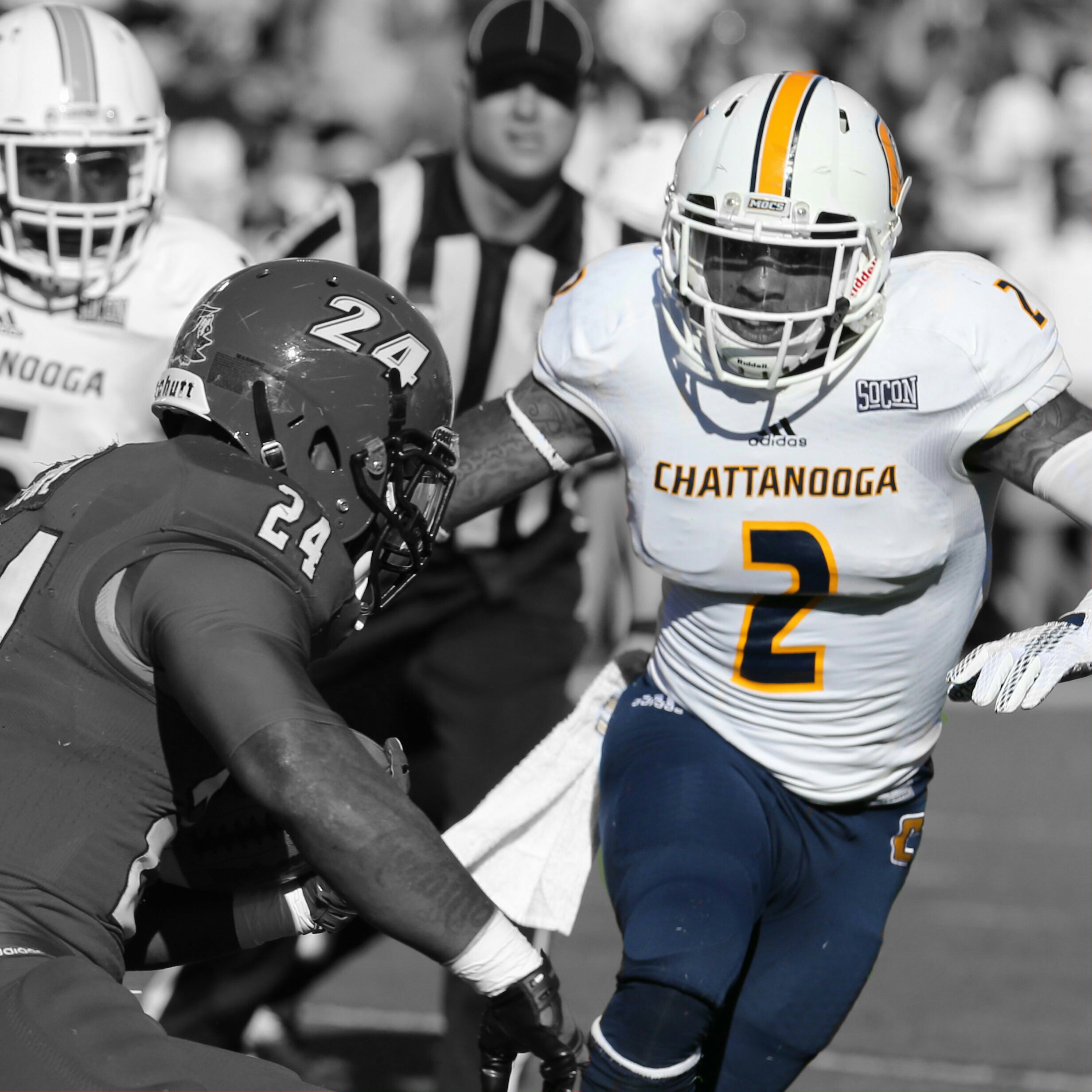 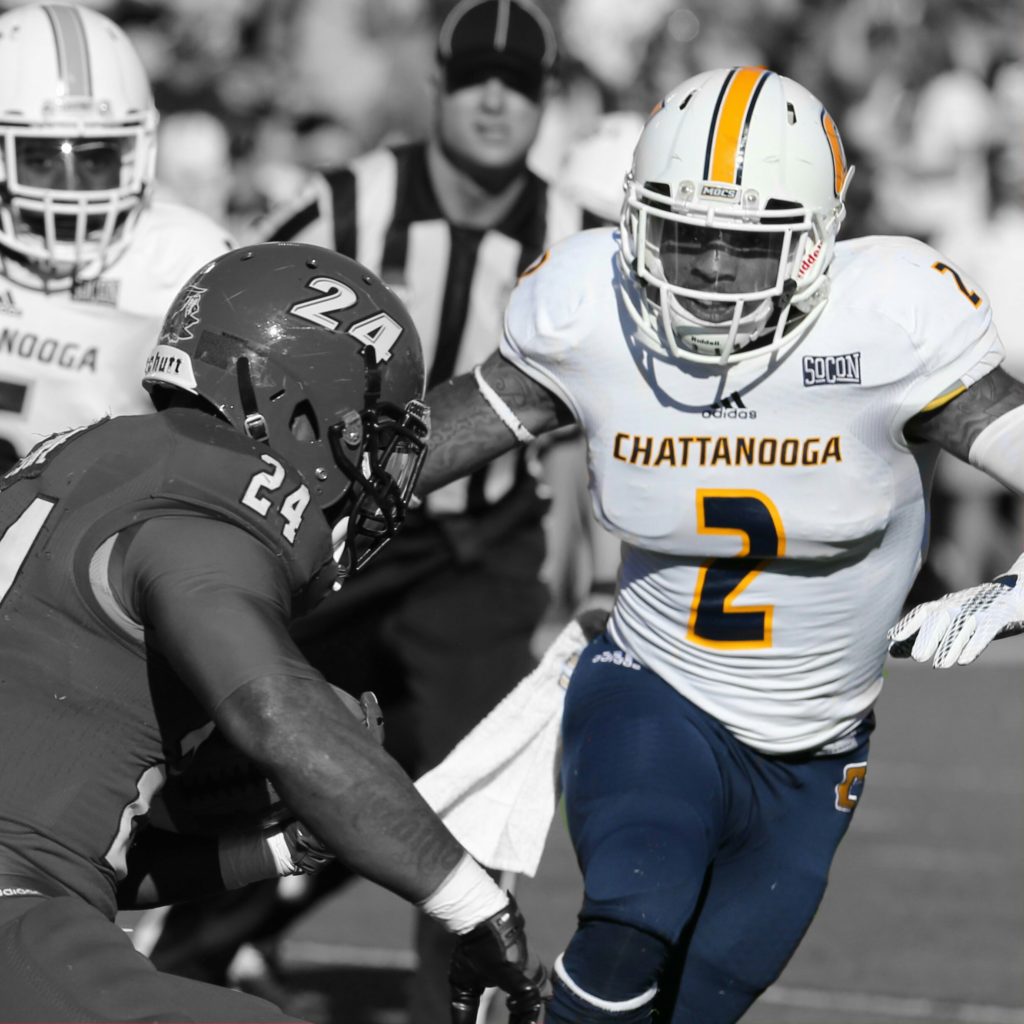 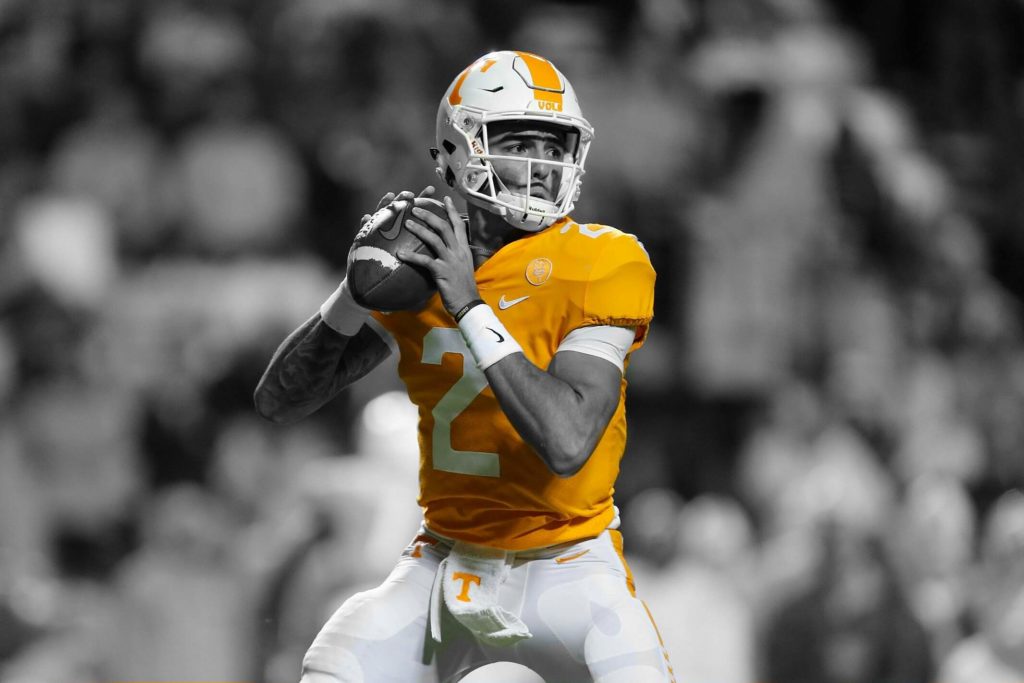 Tennessee is paying the Mocs $500,000 for what is supposed to be an easy win. The name to watch out for this game is Chattanooga senior QB Nick Tiano. Tiano started his career at Mississippi State, and has been slinging the ball so far. This game needs to be on upset alert, as the Tennessee program looks to be in major disarray.

Georgia Tech vs. The Citadel 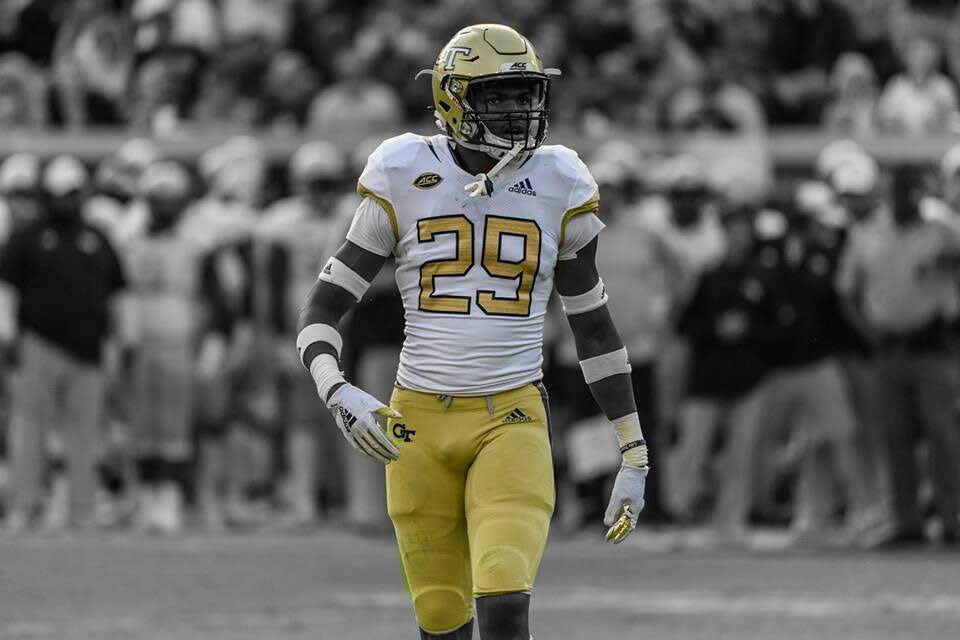 Coach Collins will have the Yellow Jackets heading in the right direction soon, but not this week. Bobby Dodd Stadium will see the previous offensive scheme make a return this weekend. The Citadel is a ball control team, and can easily shorten a game with their triple option.

We can’t forget that The Citadel isn’t a stranger to competing with the big boys. Last year, they were tied with Alabama at the half, and a few years ago they defeated South Carolina. With Georgia Tech transitioning with a new coach, new scheme, players out of place, this game is ripe for a FCS upset.

Other FCS vs FBS Games

Come join us at our Fifth Quarter College Football Forum that already has 120 active members and is free of (terrible and unoriginal) trolls. Many have joined our forum from Rivals, Reddit, and Sportshoopla. So click anywhere here and join the fun!