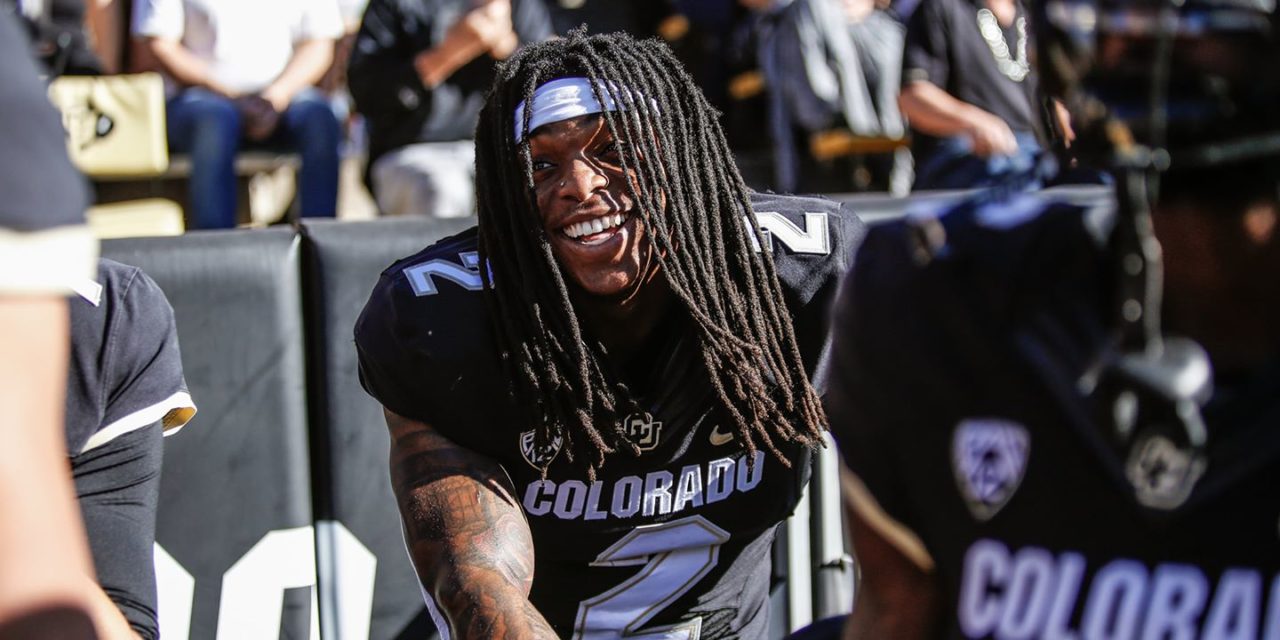 The Colorado Buffaloes saw three of their former athletes have their name called during the NFL Draft last week. Those players will now work towards making an impact on their new team this season.

The players – Laviska Shenault Jr., Davion Taylor, and Arlington Hambright – are all entering into unique situations and can provide varying levels of production in 2020.

Shenault’s injuries were a concern for NFL teams heading into the draft, causing his stock to drop for most teams. Most teams, except the Jaguars.

In fact, the Jaguars were ready to take him in the first until the board continued to fall. With such high praise from the organization, it should be expected that ‘2-Live’ finds an immediate impact on the field. As of now, it is difficult to project where the Jags will place him within the offense. His versatility and athleticism are his biggest strengths, but causes him to lack a real fit.

Additionally, rookie receivers rarely ever find the immediate success some fans expect. In fact, just 15 players since 1970 have earned 1,000 yards receiving in their first season. Of course, three of them came in the highly-touted 2014 draft, which most analysts say is the only class comparable to 2020. Still, the combination of Odell Beckham Jr., Mike Evans, and Kelvin Benjamin in 2014 shows unprecedented production.

Another variable to consider before purchasing the No. 10 Shenault jersey has to be his injuries. While he should be 100 percent by the time teams next reconvene, the Jaguars may ease him into the starting role.

Shenault’s array of injuries largely came from his usage in college; he was given the ball short and told to run. With him being a short-yardage machine, it is understandable why Colorado’s former offensive coordinators put him in this role. However, the Jaguars have a capable short-yardage back on the roster in Leonard Fournette, and will likely not use Shenault in the same way. Instead, his role starting out may be within the slot to torment undersized corners.

Whether it is now or down the road, Shenault is a rare athlete. Now in the NFL, he is destined to showcase even more talent.

With the ability to play anywhere on the field, Taylor provides the Eagles with a new x-factor. While a Brian Dawkins comparison may be premature, Taylor truly provides a new dynamic to the defense.

Selected in the third round of the NFL Draft, Taylor brings with him a dynamic playmaking ability that allows him to match up across the field. Not only that, but he is heading to Philadelphia, who recently opened up a starting safety position after cutting ties with Malcom Jenkins. While the Eagles also signed former Denver Broncos’ safety Will Parks in free agency, the job should be open enough for Taylor to make a push.

The goal of every team is obviously to draft as many starters as possible, but gaining three is usually the sweet spot. With the Eagles also surprising the nation with their second-round selection of Jalen Hurts, they continued looking for immediate impact players after. Enter Davion Taylor.

At this point, most people know the story. Due to religious reasons, Taylor played just one game under the Friday Night lights in high school. He transitioned to junior college, and made a big enough impact to transition onto the Buffaloes’ roster. Taylor then saw action in nickel packages and the slot while doing just about everything else he was asked.

Taylor is a great fit in Philly and should be able to make an immediate impact on the field.

Arlington Hambright will be someone to watch moving forward.

As a seventh-round selection, it is tough to expect much from him. On Day 3 of the draft, teams are trying to find developmental guys and take chances. This is no different with Hambright.

With that in mind, he will be a new tackle for the Bears to groom. At 6-foot-5 and 300 pounds, he has the size to play tackle. As a graduate transfer from Oklahoma State, Hambright was an honorable mention for the All Pac-12 team at the conclusion of the season.  Additionally, he has great quickness that allows him to display a variety of pass protection moves.

His footwork also gives him a great ability to shift. However, there is a reason he fell to the seventh round. While he started all 12 games in his final season, he still lacks the desired amount of starting experience. On top of that, his length is a top concern from pro scouts.

Again, a seventh-round pick will be fighting to earn a spot as a swing tackle on the team. Still, a swing tackle is one injury away from the lineup. While Hambright needs more time to develop and grow at the professional level, his athleticism gives him a solid base to build on as he prepares for an NFL career. 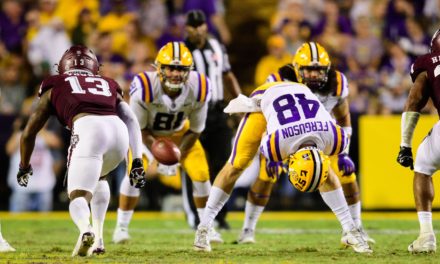 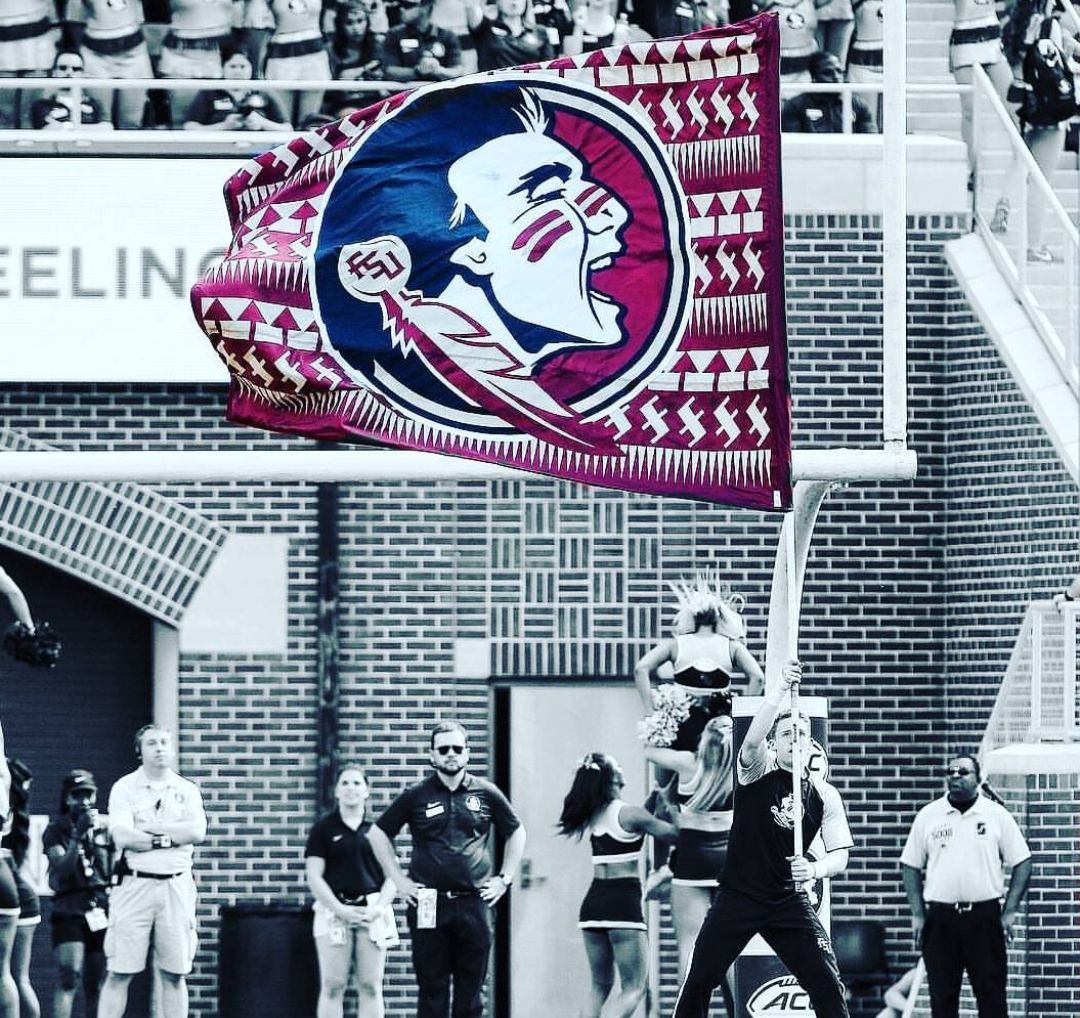 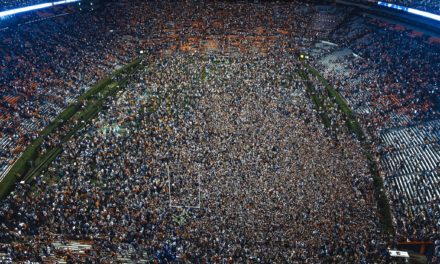 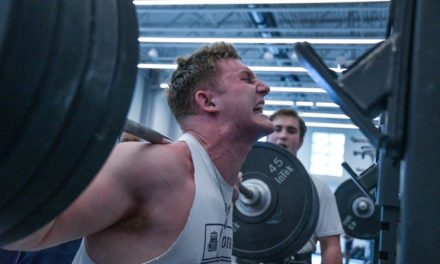