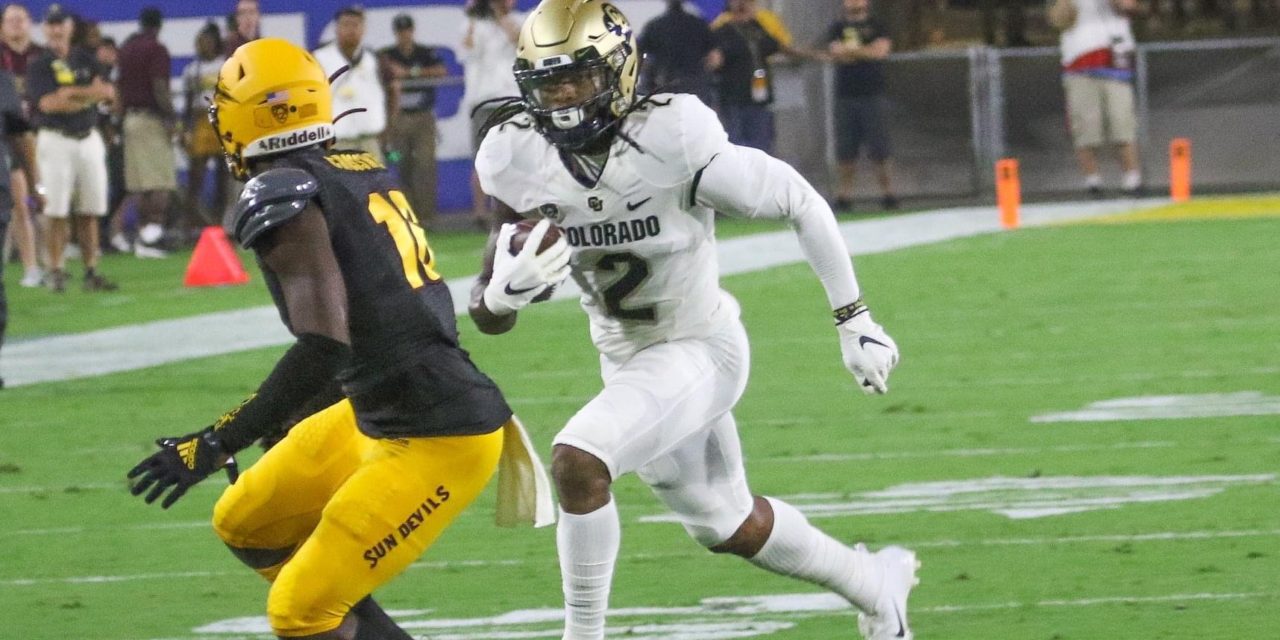 With the NFL Draft approaching, there are several former Colorado Buffaloes that have left their college careers behind in favor of the pros.

On top of that, there are a few Buffaloes that have a better than not chance of hearing their name called within the three-day virtual draft. Some are being touted as star talent and others as late-round flyers.

Wherever they end up, it will be great for Colorado to continue its recent run of producing NFL talents, with some going as early picks whereas other undrafted free agents are making headlines.

Here are three Buffs that should receive a phone call during the draft next week:

Laviska Shenault is one of the most talented receivers in this year’s draft.

He is a dynamic receiver that offers an offensive coordinator a weapon who can line up anywhere on the field. At Colorado, coaches utilized him in the slot and out wide, in the wildcat or I-formation as a running back. He even saw time as an option quarterback. His versatility comes at a prime time in the NFL, as coaches are looking for more and more guys with Shenault’s ability to open up the offense and keep defenses guessing.

Entering his junior season, Shenault was regarded as one of the top receivers in college football with a first round expectation. Unfortunately, his injury concerns from previous seasons only worsened, causing his stock to slowly slip into the late first.

On top of being a part of one of the most talented receiver classes in history, having any red flag will cause teams to take a second look. These concerns culminated at the NFL Combine in Indianapolis. Shenault elected to only participate in the 40-yard dash. On his first attempt, Shenault ran a 4.55 after aggravating a groin injury.

It wasn’t a great way to showcase his talent while emphasizing an injury concern.

With that being said, Shenault’s camp released a medical update stating that his surgery was successful. He should be back to 100 percent by the normal OTA start. That is a huge win for his stock.

Ultimately, with meetings being moved to virtual due to COVID-19, teams were unable to perform their own medical evaluations which may still cause general managers to be skeptical. Still, Shenault’s ceiling is as high as any other receiver in this year’s draft. He should not fall much further than the second round.

The only reason he will fall into day three is reasons beyond his control.

Taylor has had one of the most interesting paths to the draft, as he played just one football game in high school due to his family’s religion and not working on Friday nights. While he only practiced, Taylor transitioned to junior college to build up his game before coming to Colorado. At Colorado, he made a name for himself by playing all over the field with an unheralded athleticism.

Taylor’s combine stats gave scouts exactly what they were hoping to see; he ran a 4.49 40 with 21 bench reps and a 35-inch vertical jump. He will be a project at the next level, as his inexperience is still a question mark on his resume with teams having to build in time to coach him. However, in that time, he can develop into a stud special teamer. Taylor’s speed and explosion will be great pieces for the third phase of the team.

Ultimately, Taylor is a project. He will need a coach that is willing to take time to develop his game. However, his raw talent is among the best in the draft, and he should see significant snaps within the confounds of his rookie deal.

Steven Montez has had perhaps the most bittersweet college career as a Colorado quarterback.

He holds the majority of passing records with the university as a three-year starter, but failed to show tremendous strides in development. From 2017-19, he led the Buffs to three straight 5-7 seasons.

Still, no one can question Montez’s talent. He has a strong arm and decent mobility. Montez spent the offseason training with Jordan Palmer, the brother of Carson and former NFL quarterback-turned draft coach. Palmer has been emphasized Montez’s footwork as a key part of the game, hoping to build his throwing base from the ground up.

He has a big frame with a quick release, and has had success in scramble situations throughout college. However, Montez also has had his playing demeanor questioned while he struggles with consistency, and perhaps biggest of all, had trouble reading and processing defense.

While he showed promise in flashes during his tenure in Boulder, Montez was never able to develop the way coaches and fans had hoped. While he has a lot of tools at his disposal, it will take time and patience from an NFL coach to turn his talent into true production.

Expect him to be a late day-three pick from a team looking to take a flyer on a quarterback to compete for the No. 3 role on the team. 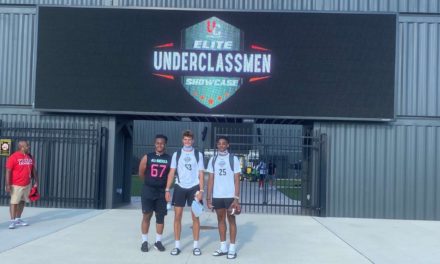 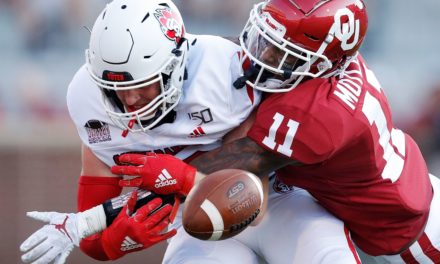 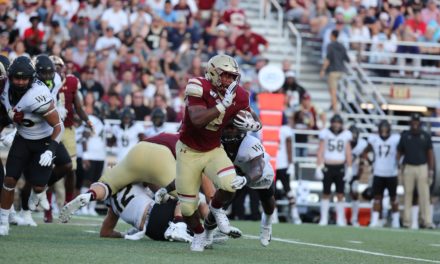