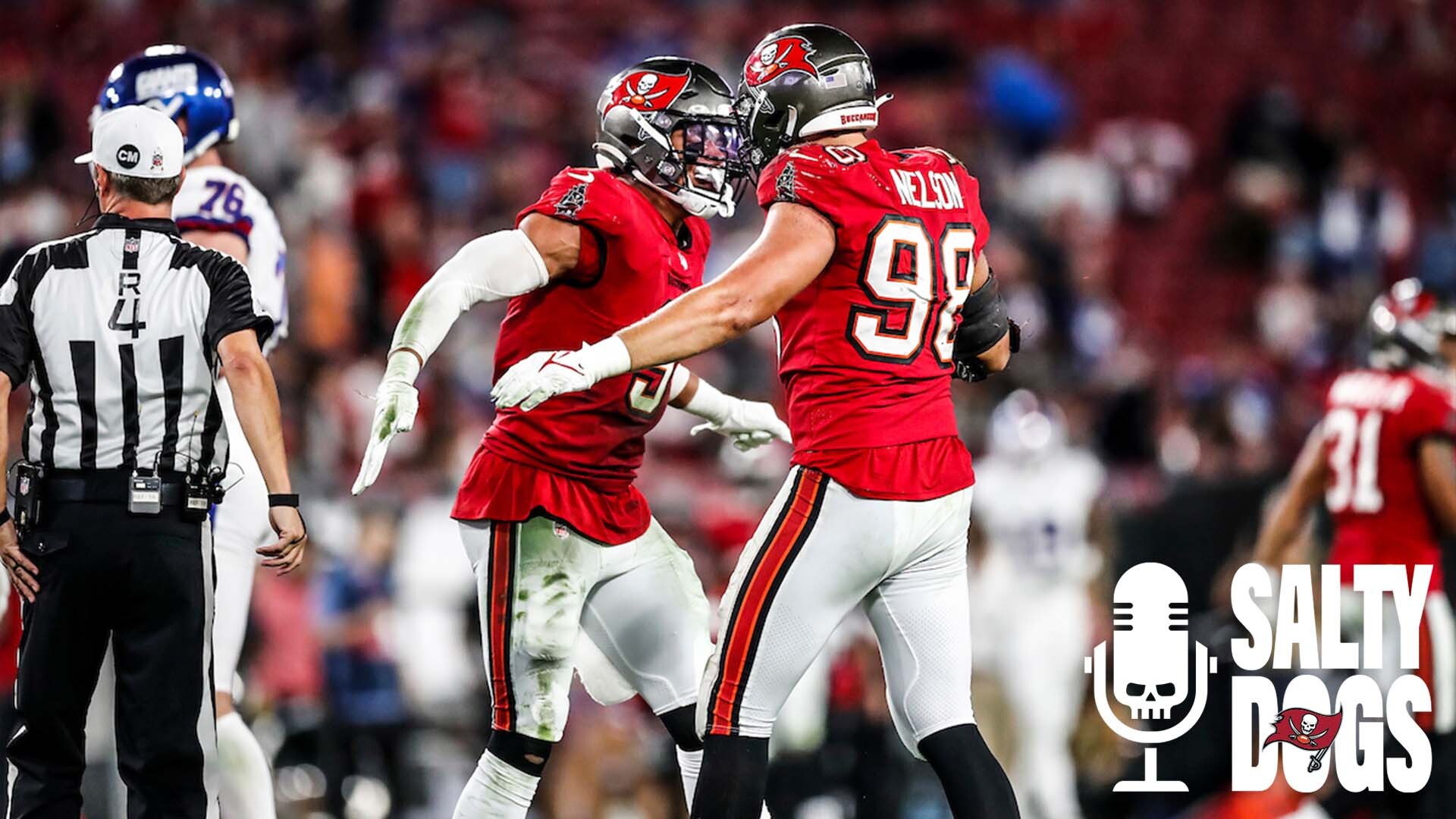 The Tampa Bay Buccaneers ended a mini 2-game skid with a thumping of the New York Giants on Monday night, but things get a lot tougher this week as they travel to take on the red-hot Indianapolis Colts on Sunday.

Since an 0-3 start, the Colts have won six of eight and have a winning record for the first time this season at 6-5. Tampa Bay arrives with a 7-3 record.

Quarterback Carson Wentz has been more good than bad lately, but it is running back Jonathan Taylor, who powers the Indianapolis offense. Taylor’s 1,122 yards and 13 rushing touchdowns lead the NFL. Out wide, Michael Pittman Jr. is a tough cover. His father, Michael Pittman, was the starting running back for the Tampa Bay team that won Super Bowl XXXVII.

After a rough couple of outings, the Buccaneers had perhaps their best defensive showing of the season in Monday’s 30-10 win over the Giants. Shaquil Barrett is the team’s top pass rusher, but Levonte David, Devin White, Antoine Winfield Jr. are also solid pieces as Tampa Bay ranks in the top 10 in both scoring and total defense.

On the offensive side of the ball, the ageless Tom Brady is still among the NFL’s leading passers. Brady ranks second to Patrick Mahomes in passing yards and leads the league with 29 touchdown passes. Rob Gronkowski and Antonio Brown have missed a lot of time this season, but wide receivers Mike Evans and Chris Godwin are an outstanding duo. Last week, Evans bested Mike Alstott’s team record for career touchdowns.

Defensively, Indianapolis is in the middle of the pack in most categories. Bobby Okereke is among the NFL’s top tacklers while his colleague at linebacker, Darius Leonard, has a knack for making plays.

If there’s good news for the Colts, it’s that the home team has won the last four meetings in the series. Tampa Bay rallied for a 38-35 win at Raymond James Stadium when the teams met in December 2019. Jameis Winston passed for 456 yards and four touchdowns in the win. Sunday’s contest begins at 1 p.m. ET and airs regionally on FOX.

Florida State (5-6) at Florida (5-6)
Saturday, Nov. 27 at 12 p.m. ET (ESPN)
Florida State and Florida will fight for bowl eligibility on Saturday in Gainesville. Once in the top 10, Florida recently parted ways with head coach Dan Mullen. After the first 0-4 start since 1974, FSU has won five of seven. Last season marked the first time the schools didn’t meet since 1957.
Prediction: Florida 31, Florida State 27

Miami (6-5) at Duke (3-8)
Saturday, Nov. 27 at 12:30 p.m. ET (Regional Sports Networks)
After a 2-4 start to the season, Miami will try to close the regular season by winning six of seven games. Duke is the only ACC team without a conference win. Miami quarterback Tyler Van Dyke has passed for at least 300 yards and three touchdowns in five straight games.
Prediction: Miami 48, Duke 24

Carolina Panthers (5-6) at Miami Dolphins (4-7)
Sunday, Nov. 27 at 1 p.m. ET (FOX)
Don’t look now, but the Miami Dolphins have won three straight. They’ll return home to take on a Carolina Panthers’ team that has struggled since a hot start. Despite the loss last week, quarterback Cam Newton played well in his first start for the Panthers since 2019.
Prediction: Miami 25, Carolina 22