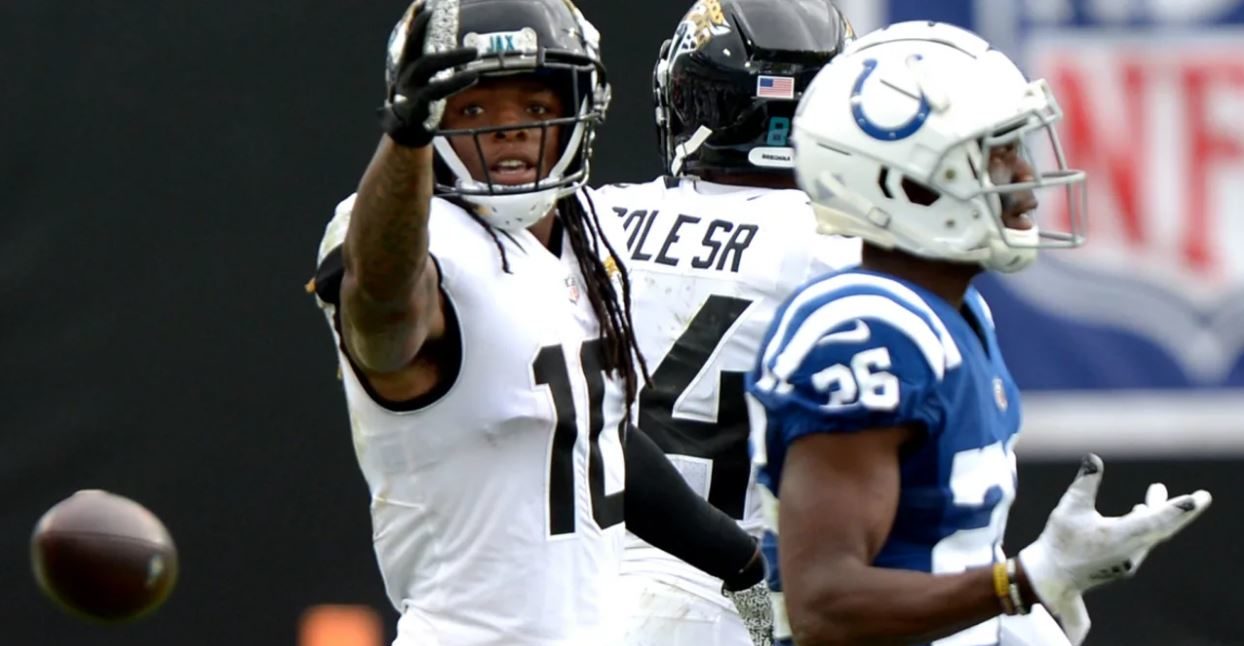 To tank or not to tank? For the Jacksonville Jaguars, that is the question.

The offseason for the Jaguars has been a rocky one. That really goes back to the beginning of the 2019 season when the team traded disgruntled employee 2.0 Jalen Ramsey to the Los Angeles Rams for two first-round picks. After that, the front office rid the team of most of the productive assets — all the way up to the release of Leonard Fournette just before the season. In return, the Jaguars got nothing.

Many would believe that you just have to see that the team is tanking with a boatload of draft picks and two seemingly generational talents being available in the 2021 NFL Draft. It’s ripe for a rebuild.

Maybe that’s still the case with the front office, but the players and coaches did not get the memo in Week 1. The Jaguars fielded a team with little veteran presence and a lot of unproven players. With that, we saw the team rally around themselves and put on an impressive showing of football competence against a team that many have tabbed to win the AFC South division in the Indianapolis Colts.

Summation…Every position, minus one, where drastic changes were made produced. The brightest spot may have been two rookies — C.J. Henderson, the Jaguars’ first pick in the draft, and James Robinson, an undrafted free agent at running back.

Henderson had a great breakout performance, basically neutralizing T.Y. Hilton, a premium wide receiver, and getting an interception in his first start replacing Jalen Ramsey. He did it without the flamboyance that Ramsey brought. Henderson led a secondary of guys most wouldn’t know of nor expect to perform at this level. They did so against a potential Hall of Fame quarterback in Philip Rivers.

Robinson made the Jaguars’ offensive line look extremely competent, finding holes and moving the pile to a respectable 3.9 yards per carry. Robinson did enough to make the Colts respect the run. That helped open up things in the passing game where he was also a contributor.

It was a performance few in Jacksonville could have expected. Fournette, on the other hand, managed just five yards on five carries for the Tampa Bay Buccaneers in Sunday’s 34-23 loss to the New Orleans Saints.

Quarterback Gardner Minshew went 19-for-20 passing with one drop and three touchdowns in his first start of the season. Minshew not only outplayed the veteran Rivers, but looked like a veteran himself by taking what the defense gave him.

More impressive was his distribution of those passes. Minshew spread the ball to 10 different receivers rather than locking onto returning Pro Bowler, DJ Chark Jr.

Something to Build On

The team never looked panicked and always looked in control. This is a notable attribute on a veteran squad — not something expected for fans of a team that has averaged just five wins per season over the past decade.

It was refreshing to see:

A team with fight.

A team that understands that every job is on the line if they don’t perform regardless of the circumstances.

Whether they can continue this is still a very uncertain thing. Jacksonville will surprise folks and could have some hype to continue through 2020.

It’s still early, but if ever there was a year to expect the unexpected, it is 2020. There was a lot for Jaguars’ fans to be happy with in Week 1 as they try to navigate a manageable September schedule.

For more details on the first week win check out The Sports Den’s post game show.