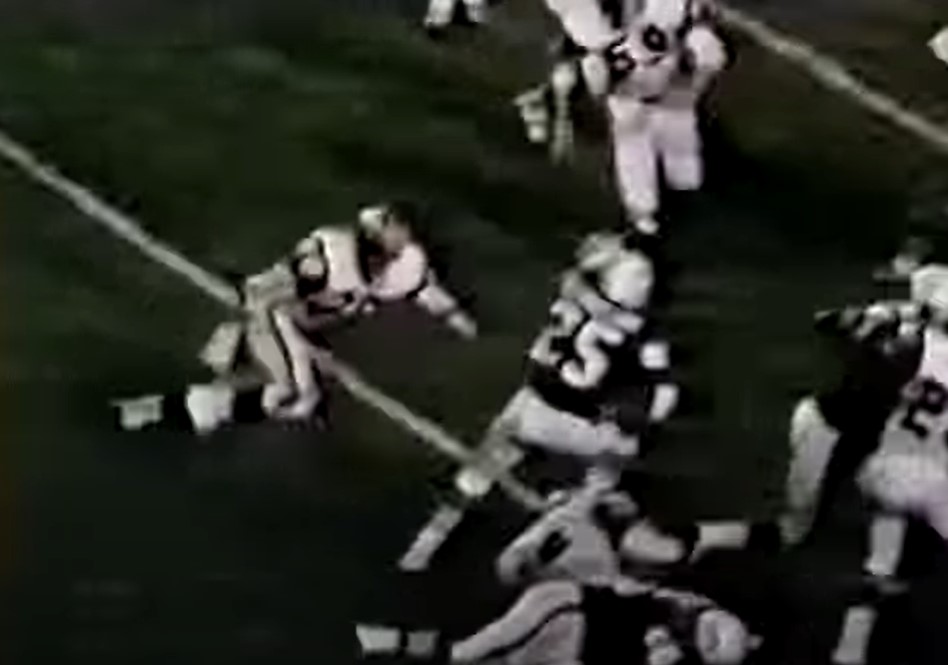 It took six games in 1966 for the Miami Dolphins to earn their first victory as an NFL franchise. One week after collecting their first win, the Dolphins collected another first — their first road win.

That victory came on this day 55 years ago. Miami used a strong start to top the Houston Oilers, 20-13.

The Dolphins were 1-5 as they arrived at Rice Stadium on Oct. 23, 1966. After topping the Denver Broncos the week before at the Orange Bowl, Miami was looking for its first-ever winning streak.

Houston was 3-3. After a 2-0 start to the season, the Oilers had snapped a 3-game losing streak the week prior with a 24-0 shutout of the New York Jets.

Throughout the game, the Dolphins and Oilers traded scores. Early on however, Miami scored touchdowns while Houston settled for field goals.

Quarterbacks George Wilson and Rick Norton each threw touchdown passes for Miami in the first half. After Wilson’s 80-yard strike to Bo Roberson got the scoring started, Norton’s 13-yard to Cookie Gilchrist allowed Miami to lead 14-3 at halftime.

Houston’s George Blanda and Miami’s Gene Mingo traded field goals in the third quarter, but the Oilers would finally find the end zone late in the quarter. Blanda’s 13-yard touchdown pass to Ode Burrell cut the Houston deficit to 17-13 after three quarters.

After making from 43 yards out in the third, Mingo connected from 42 yards away less than four minutes into the final quarter. From there, Houston would never threaten as Blanda was intercepted four times, including three in the final quarter.

Dick Westmoreland came up with an interception while West picked off Blanda on each of the Oilers’ final two possessions. West finished with three picks on the day — a team record that still stands.

The Dolphins outgained Houston 340-301 with more than 200 yards coming on the ground. Billy Joe led all rushers with 63 yards in the victory. Blanda passed for 201 yards for Houston in the loss.

For Houston, the loss was a sign of things to come. In fact, it began an 8-game losing streak for the Oilers to close the season.

The win hardly prompted a turnaround for the Dolphins as they also finished just 3-11. Miami’s only other win that season came against Houston in Miami in the regular season finale.

Despite completing the season sweep, it was the first victory over the Oilers that served as the Dolphins’ first-ever on the road. It came on this day 55 years ago.