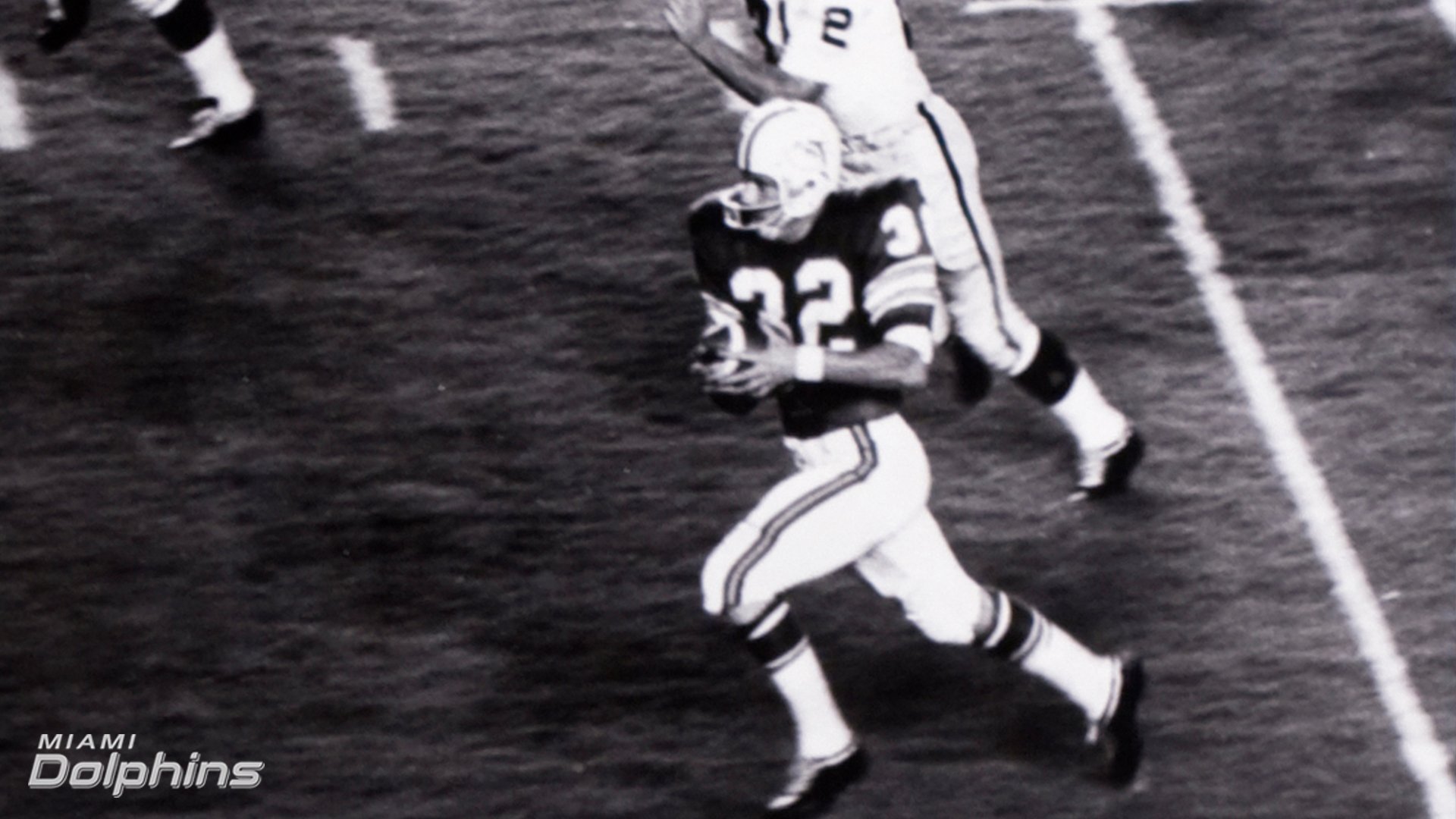 The 56th year of Miami Dolphins football is upon us.

Over the years, the franchise has seen some failures and numerous successes. That includes two Super Bowl victories and the NFL’s first and only perfect season.

On this day 55 years ago, the Dolphins played their first-ever game. Although it resulted in a 23-14 loss to the Oakland Raiders, it started with a bang.

The Dolphins became Florida’s first major sports franchise when it took the field at the Orange Bowl on Sept. 2, 1966. George Wilson was Miami’s first head coach and the first opponent was the Oakland Raiders.

The Raiders were coming off an 8-5-1 season under Al Davis. Like Miami, Oakland also arrived with a first-year head coach in John Rauch.

Not much was expected of the Dolphins in 1966, but things couldn’t have started with a bigger bang. Joe Auer, a third-year running back from Georgia Tech, had spent his first two years with the Buffalo Bills.

Auer had scored just two total touchdowns in his first two seasons in the NFL. He scored on his first-ever touch as a Miami Dolphin.

Auer fielded Mike Mercer’s kickoff at his own 5-yard-line. A seem opened toward the middle of the field before Auer finally broke to his left down the sideline. Oakland’s Rodger Bird gave chase, but his diving effort at a tackle came up short as Auer reached the end zone for a 95-yard touchdown.

The Rest of the Game

Auer would give the Dolphins the early 7-0 lead, which would last until the second quarter. The Raiders scored the next 17 points, which included a touchdown run by Hewritt Dixon and a touchdown pass from Tom Flores to Art Powell.

Trailing 17-7 after three quarters, the Dolphins made things interesting early in the fourth. The first offensive touchdown in team history came on a 2-yard scoring toss from Rick Norton to Rick Casares.

The touchdown cut the lead to 17-14, but Flores’ 16-yard touchdown pass to Tom Mitchell put the game away. The teams combined for 11 turnovers in the contest. Oakland’s Dave Grayson, Howie Williams and Miami’s Willie West each recorded two interceptions.

Losses were commonplace for the early part of Miami’s franchise. The Dolphins lost their first five games, but would finish 3-11 in their inaugural season. A franchise that has had many great moments started with a bang on this day 55 years ago.