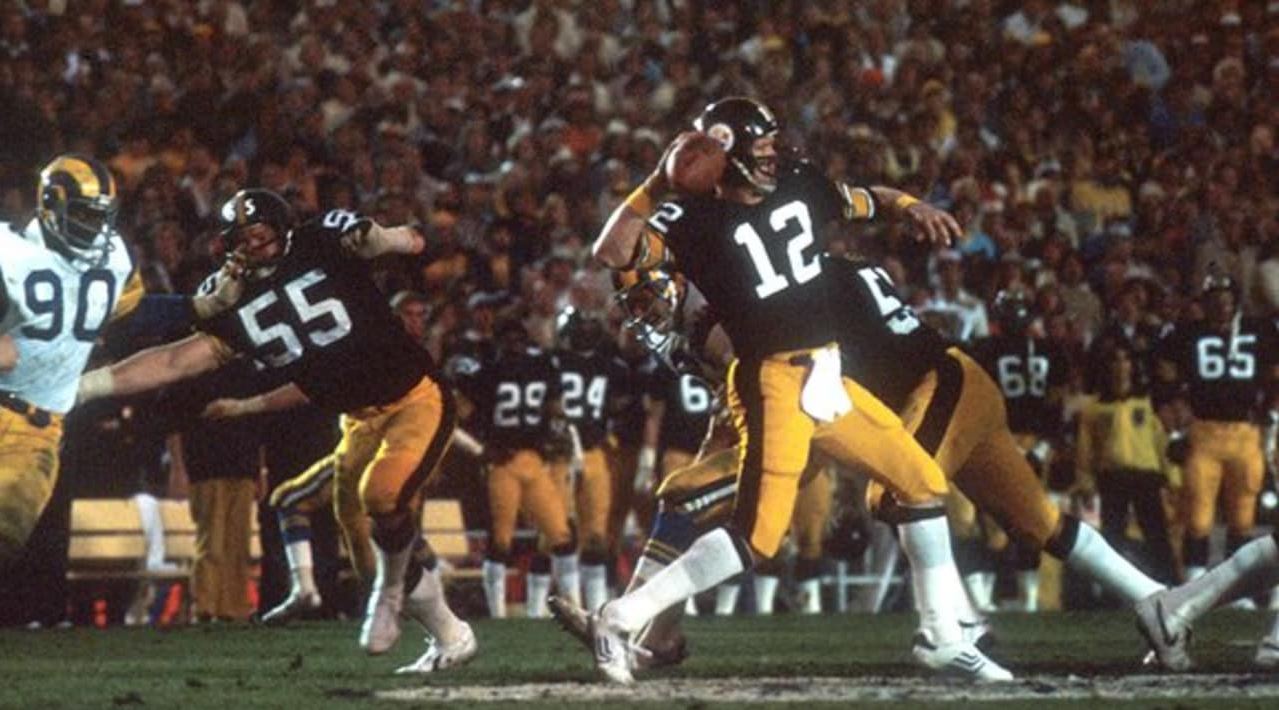 For the second year in a row — and ever — a team will play in the Super Bowl on its home field.

After the Tampa Bay Buccaneers accomplished the feat last season, the Los Angeles Rams will do likewise come Sunday. The Rams will take on the Cincinnati Bengals in Super Bowl LVI at SoFi Stadium in Inglewood, Calif.

While it marks just the second time ever that a team will play the Super Bowl in its home stadium, it is the eighth time that the big game has been played in the greater Los Angeles area. We look back on the previous seven:

Then known as the AFC-NFL World Championship Game, the first Super Bowl actually failed to sell out. For a half, the Kansas City Chiefs hung tough with the NFL champion Green Bay Packers. In the second half however, the Chiefs were outscored 21-0. Bart Starr passed for 250 yards and two scores for Green Bay to earn MVP honors. Max McGee finished with 137 yards receiving in the win and two touchdowns, including the first in Super Bowl history.

The Los Angeles Coliseum was the place where the first and only perfect season in NFL history was completed. Don Shula’s Miami Dolphins accomplished the feat by beating the Washington Redskins. Miami’s “No Name Defense” held the Redskins to just 228 yards and picked off quarterback Billy Kilmer three times. Safety Jake Scott had two picks and was named the game’s MVP. Washington didn’t break up the shutout until the final quarter after blocking Garo Yepremian’s field goal attempt. In one of the biggest gaffes in Super Bowl history, Yempremian tried to throw a pass, but wound up batting the ball in the air. Mike Bass caught it in midair and went 49 yards for a touchdown.

The legendary John Madden’s only Super Bowl victory came in Super Bowl XI as the Oakland Raiders topped the Minnesota Vikings in Pasadena. Oakland finished with 429 yards of offense while the defense forced three turnovers. Pete Banaszak rushed for two touchdowns in the Oakland win. Willie Brown put the exclamation point on the victory with a 75-yard interception return for a touchdown in the final quarter.

The Pittsburgh Steelers’ fourth and final Super Bowl during the decade of the 1970s was actually won in January 1980 at the Rose Bowl. Pittsburgh trailed the Los Angeles Rams 19-17 after three quarters, but seized control on MVP Terry Bradshaw’s 73-yard touchdown pass to John Stallworth in the final quarter. Bradshaw overcame three interceptions to pass for 309 yards and two touchdowns. Stallworth finished with 121 yards receiving on just three catches. Franco Harris rushed for two touchdowns in the win.

After trailing 10-9 at halftime, the New York Giants outscored the Denver Broncos 17-0 in the third quarter to seize control of Super Bowl XXI and claim their first title of the Super Bowl era. Quarterback and eventual MVP Phil Simms set a Super Bowl record for completion rate by going 22-for-25 passing with 268 yards and three touchdowns. Denver’s John Elway finished with 304 yards passing and two total touchdowns in the loss.

The Dallas Cowboys won their first Super Bowl in 15 years while the Buffalo Bills fell on Super Sunday for the third straight season on the final day of January 1993. Dallas quarterback Troy Aikman passed for 273 yards and four touchdowns to earn MVP honors. Defensively, the Cowboys forced a Super Bowl record nine turnovers. With a chance to break the Super Bowl scoring record however, defensive lineman Leon Lett started his touchdown strut too early and was stripped by Buffalo wide receiver Don Beebe late in the game. The ball rolled out of the end zone for a touchback. Emmitt Smith rushed for 108 yards and a touchdown in the victory for the Cowboys. Michael Irvin led Dallas receivers with 114 yards and two scores.