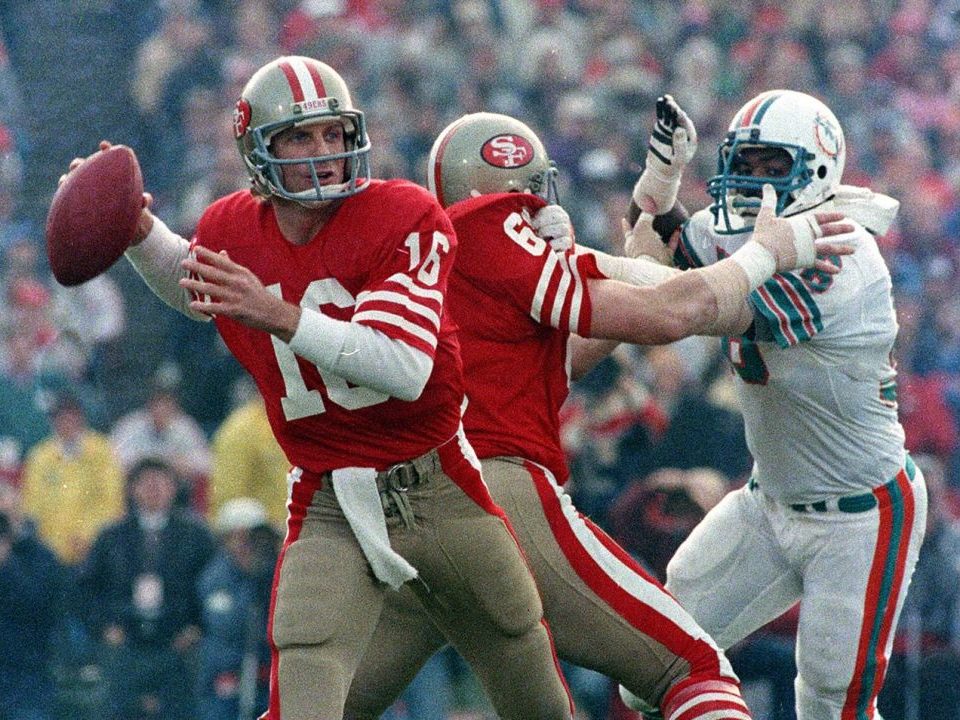 The matchup is set. Super Bowl LVI will take place on Feb. 13 in Los Angeles.

The contest will feature the Cincinnati Bengals and the Los Angeles Rams. For the second year in a row, a team will host the Super Bowl.

Last season, it was the Tampa Bay Buccaneers, who defeated the Kansas City Chiefs at Raymond James Stadium. The Rams hope for similar fate at SoFi Stadium.

A winner and MVP will be known in less than two weeks. Here’s a look at fun firsts about past Super Bowl MVPs:

Starr passed for more than 200 yards in each contest and threw three total touchdowns in the Super Bowl.

Dallas Cowboys’ linebacker Chuck Howley checked a lot of boxes with his MVP performance in Super Bowl V. In a 16-13 loss to the Baltimore Colts, Howley became the first non-quarterback, first defensive player and still the only member of a losing team ever to earn the distinction.

Howley finished with two tackles and two interceptions in the contest. The game was nicknamed the “Blunder Bowl” for its record 11 turnovers.

Doug Williams famously became the first Black quarterback to win the Super Bowl for the Washington Redskins in Super Bowl XXII. The Super Bowl however, was nearly a decade old before there was a Black MVP.

In Super Bowl IX, Pittsburgh Steelers’ running back Franco Harris rushed for a then-Super Bowl record 158 yards in a 16-6 win over the Minnesota Vikings. Harris played in four Super Bowls, but broke the 100-yard mark just once.

The only Super Bowl in history to have multiple MVPs was Super Bowl XII. Randy White and Harvey Martin shared the honor in a 27-10 win over the Denver Broncos.

Quarterback Joe Montana led the San Francisco 49ers to four Super Bowl victories in nine years from 1981 to 1989. Three of those times, he was named the game’s MVP.

In what was his most pedestrian Super Bowl performance, Montana was named MVP of Super Bowl XVI in a 26-21 win over the Cincinnati Bengals. Montana passed for 157 yards and accounted for two total touchdowns.

Three years later, he upstaged league MVP Dan Marino and the Miami Dolphins in Super Bowl XIX in a 38-16 victory. Montana accounted for 390 total yards and four total touchdowns. In Super Bowl XXIV, he set a Super Bowl record with five touchdown passes while throwing for 297 yards in a 55-10 rout of the Denver Broncos.

For the Green Bay Packers in Super Bowl XXXI, Howard finished with 244 return yards on 10 total returns in a 35-21 win over the New England Patriots. After New England had drawn to within six late in the third quarter, Howard returned the ensuing kickoff 99 yards for a touchdown.

The Super Bowl was more than three decades old when it had its first undrafted player win MVP. Super Bowl XXXIV will long be remembered for Mike Jones’ last second stop on Kevin Dyson, but St. Louis Rams’ quarterback Kurt Warner had a record-breaking performance.

Undrafted out of Northern Iowa, Warner passed for a then Super Bowl record 414 yards and two touchdowns. That included the game-winning 73-yard toss to Isaac Bruce with less than two minutes remaining in the St. Louis’ 23-16 win over the Tennessee Titans.

With the news of his retirement breaking, it seems only fitting that Tom Brady completes the list. Brady was the first 4-time MVP, 5-time MVP and first player to win MVP for multiple teams.

Brady earned that distinction four times as a member of the New England Patriots. The first came in Super Bowl XXXVI as Brady engineered the game-winning drive in a 20-17 win over the St. Louis Rams.

Two years later, he did it again in a 354-yard passing effort as the Patriots beat the Carolina Panthers, 32-29. Brady also holds the distinction for longest stretch in between Super Bowl MVP honors. It was 11 years later before he earned the distinction again as he threw for 328 yards and four touchdowns in a thrilling 28-24 win over the Seattle Seahawks in Super Bowl XLIX.

Two years later in Super Bowl LI, Brady would again lead the Patriots from a double-digit second-half deficit. Brady passed for a then-Super Bowl record 466 yards and two touchdowns as New England rallied from a 28-3 deficit to beat the Atlanta Falcons in the only Super Bowl to reach overtime, 34-28.

His final MVP performance on Super Sunday came last season. Brady became the first player to win Super Bowl MVPs for multiple franchises and in the process, in both NFL conferences.

As quarterback of the Tampa Bay Buccaneers, Brady passed for three touchdowns in a 31-9 win over the Kansas City Chiefs in Super Bowl LV. He also became the first Super Bowl MVP to earn the distinction of his team’s home field.