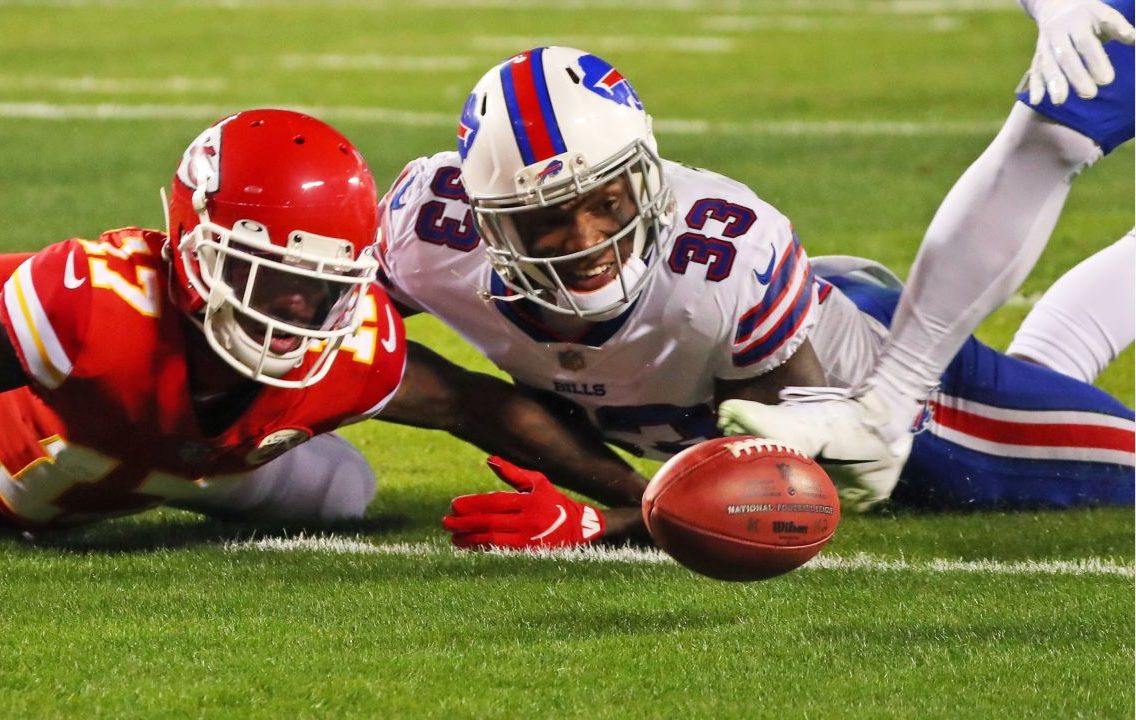 The matchups for the NFL’s Divisional round of the playoffs are set.

All four matchups this week will be between teams that have met before in the postseason. This weekend’s slate will feature one rematch from last season’s playoffs.

That comes in the AFC. Here’s a look at both AFC Divisional contests and the teams’ postseason history against one another.

The final contest of the weekend will feature a rematch of last season’s AFC Championship as the Kansas City Chiefs host the Buffalo Bills. Kansas City knocked off the Bills last season at Arrowhead Stadium, 38-24.

Patrick Mahomes passed for 325 yards and three touchdowns in the Kansas City win. This will be the fifth postseason meeting between the teams. The first three were played in Buffalo.

Prior to last season, the last time that Buffalo reached the AFC Championship was 27 years earlier — also against the Chiefs.

During the 1993 season, the Bills wrapped up their fourth straight AFC title with a 30-13 win over Joe Montana and the Chiefs. Thurman Thomas rushed for 186 yards and three touchdowns to power the Bills. Montana struggled and eventually left the contest with a concussion and was replaced by Dave Krieg. Marcus Allen scored the lone touchdown for Kansas City.

Buffalo opened the playoffs following the 1991 season with a 37-14 rout of Kansas City at Rich Stadium in the Divisional round. The Bills finished with 448 yards of offense in the win.

The first postseason matchup between the teams came during the 1966 season and was for a spot in Super Bowl I. Kansas City scored the game’s final 24 points in a 31-7 victory over the Bills in the AFL Championship at War Memorial Stadium in Buffalo.

Len Dawson passed for 227 yards and a pair of scores while Mike Garrett rushed for two touchdowns in the win. Buffalo’s Jack Kemp passed for 253 yards, but was intercepted twice. The Bills turned the ball over four times.

The weekend kicks off on Saturday as the top-seeded Tennessee Titans take on the Cincinnati Bengals. Last week, Cincinnati topped the Las Vegas Raiders for its first playoff win since 1990.

The last postseason win prior to Saturday came against the franchise the Bengals play this week. At the time however, they were the Houston Oilers.

In the 1990 AFC Wild Card game, Cincinnati blasted the Oilers, 41-14. Quarterback Boomer Esiason accounted for three total touchdowns in the victory. A pair of second-half touchdown passes from Cody Carlson to Ernest Givins accounted for all the scoring for Houston.

The Bengals rushed for 187 yards in the victory. Saturday’s contest begins at 4:30 p.m. ET and airs on CBS.