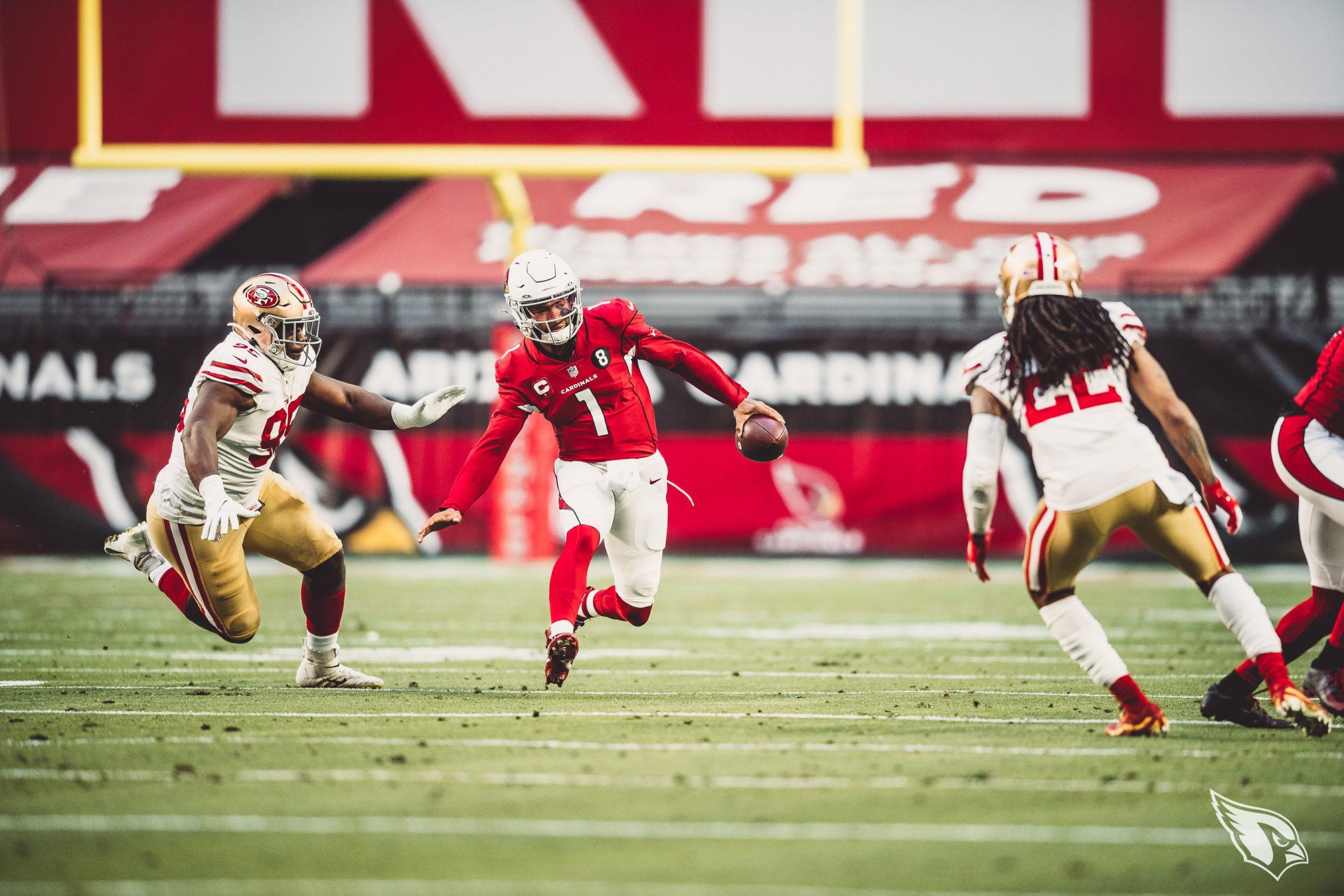 Now that the NBA season is over, it is time to turn our attention to the NFL and when we say our attention, we’re talking dollars and cents.

There are some interesting over/under win totals coming out of Las Vegas for the 2021 regular season. Do not forget the NFL is playing 17 games this season.

Here’s a look at where to put your money before the season kicks off in September:

Man, it’s hard not to love this line at first glance. After offseason additions of JJ Watt and AJ Green, the Arizona Cardinals have one of the more talented rosters in the NFL. This bet relies on quarterback Kyler Murray being more consistent than last year and head coach Kliff Kingsbury — the king of failing upwards — not being a complete bonehead of a coach. It’s still baffling that Kingsbury got that job after having a losing record as a college coach, but we digress. The Cardinals are uber-talented and even Kingsbury can’t mess that up. The NFC West is tough, but this will be a push at worst.
Confidence level: B-

As a Cincinnati Bengals fan who hates the Cleveland Browns, there is one thing we know for sure: nothing is worse for our franchises than expectations. Remember all the big expectations following quarterback Baker Mayfield’s rookie season? They heavily underperformed and we are betting that will happen again. Cleveland is certainly talented, but expectations and the Browns don’t exactly go well together. Let’s not forget that the division has two other playoff teams.

The Pittsburgh Steelers at 8.5 wins? This line is a joke. Head coach Mike Tomlin has never had a losing record and he is not going to start now. The offensive line is bad. Last season ended badly. The division is difficult. None of that matters. “Big” Ben Roethlisberger lost a ton of weight and looks to bounce back from a rough finish to 2020. As a franchise, the Steelers are a well-oiled machine. Losing simply isn’t in their DNA.
Confidence level: A

The Sean Payton machine rolls on. It does not matter if it is Teddy Bridgewater, Drew Brees, or Taysom Hill behind center. They have all performed very well in this system over the last couple years; the Saints have yet to decide who will start at quarterback. It’s not hard to pull for Jameis Winston, because he is electric to watch and if anyone is capable of taming the uber-talented wild stallion at quarterback and making him a great player, it may be Payton and the Saints’ wide array of weapons.
Confidence level: B

The Vikings to have a winning record? Absolutely not. Quarterback Kirk Cousins is so far past his prime and Mike Zimmer’s coaching abilities have seemed to be declining over the last few seasons. Dalvin Cook and Justin Jefferson are talented, but they can not overcome the gaping holes on this roster.
Confidence level: A+