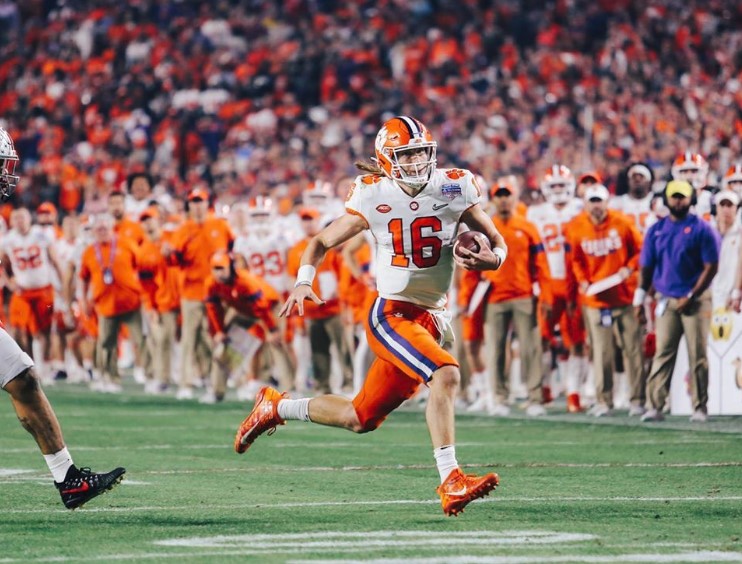 One week currently separates teams from meeting their newest members. In what will be a 3-part series, we’ll be putting together a mock draft for the first round.

The series begins with a look at pick Nos. 1 through 11:

No brainer. We’ll get at least one pick correct.

The pick here should be Justin Fields. He has a longer track record against better competition than Zach Wilson; however, all signs from New York seem to point to Wilson. Wilson burst onto the scene in 2020 and caused many college football fans to tune in to watch BYU on a weekly basis. He’s an immensely talented quarterback, around whom the Jets will build their franchise.

There is buzz that the 49ers will take Alabama’s Mac Jones. Until we hear the iconic NFL Draft chime and watch “Mac Jones” flash across the screen, we have to believe that Fields is the pick. Fields has better arm talent, better accuracy, and he’s more mobile. The 49ers will be hard to stop once Fields learns Kyle Shanahan’s playbook.

The Atlanta Falcons will attempt to trade back. That means the Broncos, desperate for a quarterback, will trade up. Trey Lance is raw, but has so much potential. With the plethora of weapons that he would inherit in Denver, Lance will succeed in the NFL.

There is buzz that the Bengals will draft Ja’Marr Chase, but this is a deep wide receivers class. There are still plenty of Round 2 pass-catchers that quarterback Joe Burrow could throw to. Tee Higgins and Tyler Boyd are already the start of an above-average wide receiver corps. Burrow suffered a gruesome injury last season, and they have to protect the future of their franchise. Penei Sewell can be the Bengals’ left tackle until 2030 and beyond.

The Dolphins land a unique weapon for quarterback Tua Tagovailoa, who thrived with several elite weapons at Alabama. Kyle Pitts is an elite tight end, who has the upside to compete with Travis Kelce and George Kittle for the best tight end in the league within a few years. Pitts can line up on the outside as a receiver or on the line as a tight end, creating an endless matchup nightmare for opposing defenses. The No. 84 Pitts jersey is going to be a very popular one in Miami for the next decade.

The Carolina Panthers are actively looking to trade back, and the Washington Football Team are a quarterback away from being a real problem. Mac Jones is NFL-ready and is an immediate upgrade over Taylor Heinicke and Kyle Allen as the future at the position in Washington. 38-year-old Ryan Fitzpatrick would give Jones a little buffer to learn the system, but Jones would take over the reigns within the first few weeks of the season.

The Falcons are able to trade back, accumulate an extra pick, and still grab the best cornerback in the draft. Patrick Surtain II is going to be a lockdown cornerback in the NFL and will immediately upgrade a position of concern in Atlanta. Surtain II will match up with the likes of D.J. Moore, Mike Evans, and Michael Thomas for six weeks of the season, but he has the mental makeup to take on the challenge.

The Giants are in a unique position here that the second- and third-best wide receivers (Jaylen Waddle and Devonta Smith) and the second-best offensive tackle (Rashawn Slater) are atop of most draft boards when they pick. These are not necessarily positions of need. Their wide receiver corps is solid (Golladay, Darius Slayton, and Sterling Shepard), but they may take a look at Waddle or Smith.

They drafted the left tackle of the future last season (Andrew Thomas), who showed steady improvements throughout the year. They may still take Slater for the interior of the line and for backup if Thomas doesn’t continue to improve. “Trade back” is not in general manager Dave Gettleman’s vocabulary, so they’ll stay put and take the best linebacker in the draft. Micah Parsons is an elite talent, who has the athleticism to stuff the run from sideline to sideline like Devin White of the Tampa Bay Buccaneers. Gettleman saw the value of an elite linebacker during his years with Luke Kuechly in Carolina. The Giants add to their defense with a run-stopping weapon. 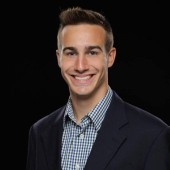 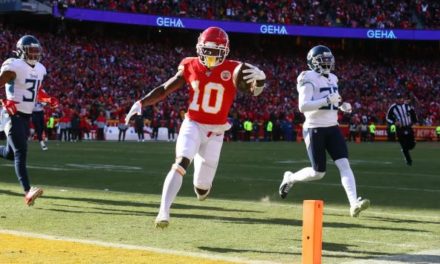 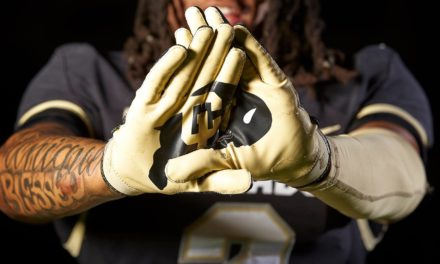 Three Candidates for Colorado’s Next QB1 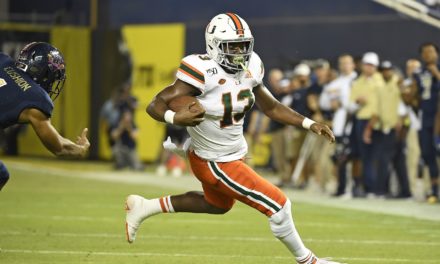 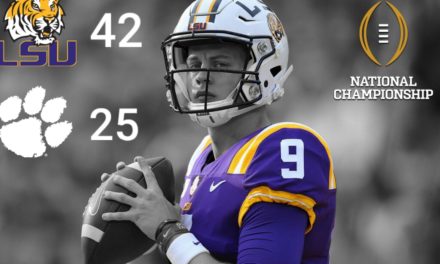