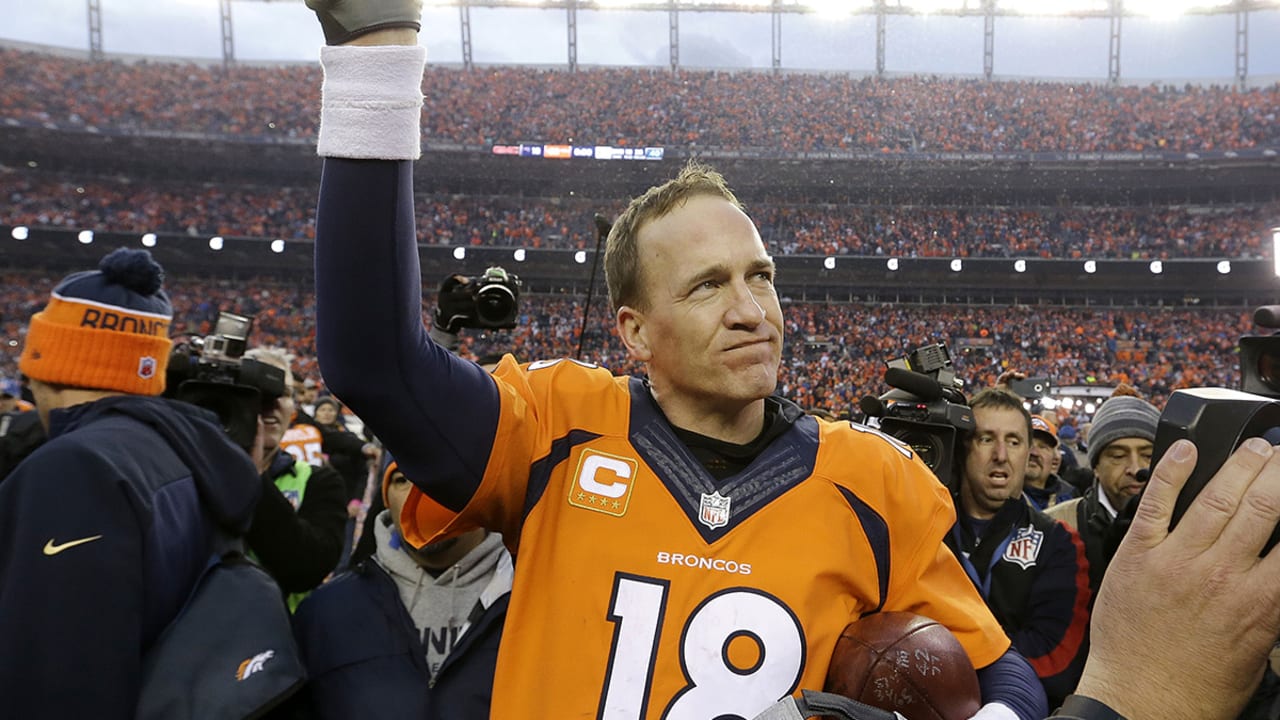 After nine starts in the Super Bowl for the New England Patriots, Tom Brady will start his first Super Bowl as a member of the Tampa Bay Buccaneers on Sunday.

Before Brady puts himself in yet more elite company, here’s a look back at the other quarterbacks to make Super Bowl starts for multiple franchises:

Starts: Two: Dallas Cowboys (Super Bowl V), Denver Broncos (Super Bowl XII)
Record: 0-2
Super Bowl Stats: 39% completions, 166 passing yards, touchdown pass, 7 interceptions
Overview: The first quarterback to start Super Bowls for multiple teams, Craig Morton hardly made the most of his opportunities. In two starts, Morton threw seven interceptions and just one touchdown while completing less than 40% of his passes. Morton was the starter for the Dallas Cowboys in a 16-13 loss to the Baltimore Colts in Super Bowl V before losing to the Cowboys as the Denver Broncos’ starter seven years later, 27-10. The good news for Morton is that he did not go without a Super Bowl ring. He was the backup to Roger Staubach when the Cowboys beat the Miami Dolphins in Super Bowl VI.

Starts: Three: St. Louis Rams (Super Bowls XXXIV and XXXVI), Arizona Cardinals (Super Bowl XLIII)
Record: 1-2
Super Bowl Stats: 63% completions, 1,156 passing yards, 6 touchdown passes, 2 interceptions, rushing touchdown
Overview: In three Super Bowl starts, Kurt Warner never threw for fewer than 365 yards. His 414-yard performance in Super Bowl XXXIV was a record as the time and earned him MVP honors. Warner threw the game-winning 73-yard touchdown to Isaac Bruce as the St. Louis Rams edged the Tennessee Titans, 23-16. In Warner’s next two starts, he led late rallies only to watch the opponent score the winning points in the final seconds. Warner was on the losing end of a 20-17 score for the Rams against the New England Patriots in Super Bowl XXXVI and the short end of the Arizona Cardinals’ 27-23 loss to the Pittsburgh Steelers in Super Bowl XLIII. Warner threw just two Super Bowl interceptions, but each were returned for touchdowns.

Starts: Four: Indianapolis Colts (Super Bowls XLI and XLIV), Denver Broncos (Super Bowls XLVIII and L)
Record: 2-2
Super Bowl Stats: 66% completions, 1,001 passing yards, 3 touchdown passes, 5 interceptions
Overview: A future Hall of Fame quarterback, Peyton Manning didn’t exactly do his best work in the postseason. Still, he retired as a 2-time champion and the only quarterback to win Super Bowls for multiple teams. As a member of the Indianapolis Colts, Manning’s 247 passing yards in a 29-17 win over the Chicago Bears in Super Bowl XLI was enough to earn him MVP honors. Three years later, he was unable to hold a 10-point lead and threw the game-sealing interception that was returned for a touchdown in a 31-17 Indianapolis loss to the New Orleans Saints. As a member of the Denver Broncos, Manning also split a pair of Super Bowl starts. Two years after getting blown out 43-8 by the Seattle Seahawks, Manning helped the Broncos beat the Carolina Panthers in Super Bowl L, 24-10.