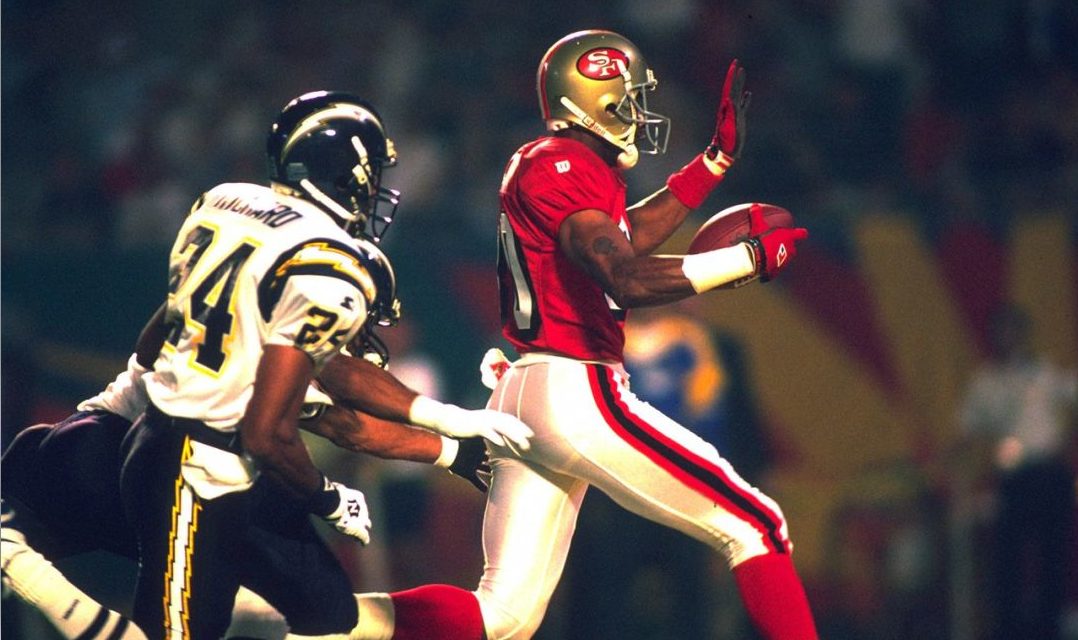 Points are expected to be aplenty on Sunday as the Kansas City Chiefs visit the Tampa Bay Buccaneers in Super Bowl LV.

Both teams ranked in the top 10 in the NFL this season in points per game. The teams both have former league and Super Bowl MVPs behind center in Tom Brady and Patrick Mahomes.

We won’t know the final score until Sunday night, but we do know the score to the 54 previous Super Bowls. Here’s a look at the five highest scoring:

Pittsburgh Steelers 35, Dallas Cowboys 31
Date: Jan. 21, 1979
Location: Miami, FL
MVP: Terry Bradshaw, QB Pittsburgh
Overview: The first Super Bowl where the teams combined for more than 60 points, the Pittsburgh Steelers held off the Dallas Cowboys in a Super Bowl thriller at the Orange Bowl. Quarterbacks Terry Bradshaw and Roger Staubach combined for seven touchdown passes. The Steelers led 21-17 after three quarters, but built their biggest lead by the midway point in the fourth, thanks to a touchdown run from Franco Harris and a scoring strike from Bradshaw to Lynn Swann. Dallas scored twice over the final three minutes, but couldn’t recover a late onside kick.

Dallas Cowboys 52, Buffalo Bills 17
Date: Jan. 31, 1993
Location: Pasadena, CA
MVP: Troy Aikman, QB Dallas
Overview: Troy Aikman threw four touchdowns and the Dallas defense forced nine turnovers as the Cowboys handed the Buffalo Bills a third Super Bowl loss in as many years. The Bills scored the game’s first touchdown, but Dallas answered with 31 of the next 34 points. The Cowboys would have set a Super Record for points and this game would top the list had it not been for Buffalo wide receiver Don Beebe knocking the ball from defensive lineman Leon Lett’s hands and out the back of the end zone just before he reached the goal line following a 64-yard fumble return late in the contest. 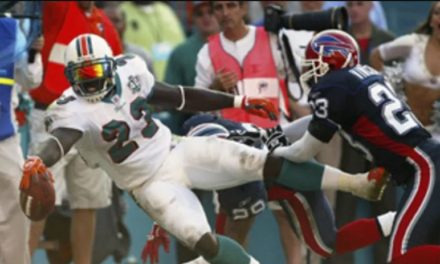 15-Year Phiniversary: Dolphins Rally From 20 Down in Fourth to Stun Buffalo 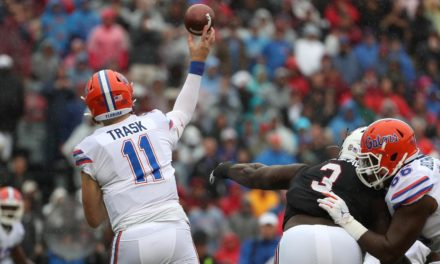 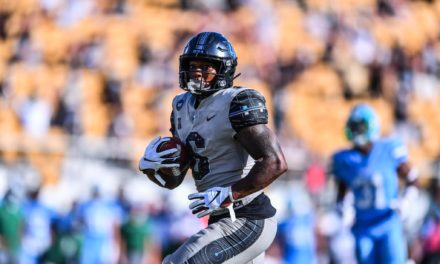 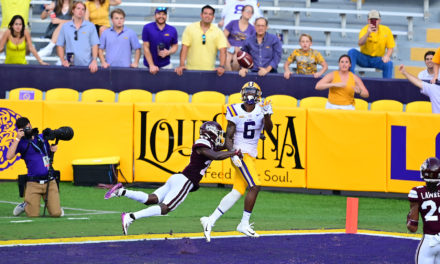