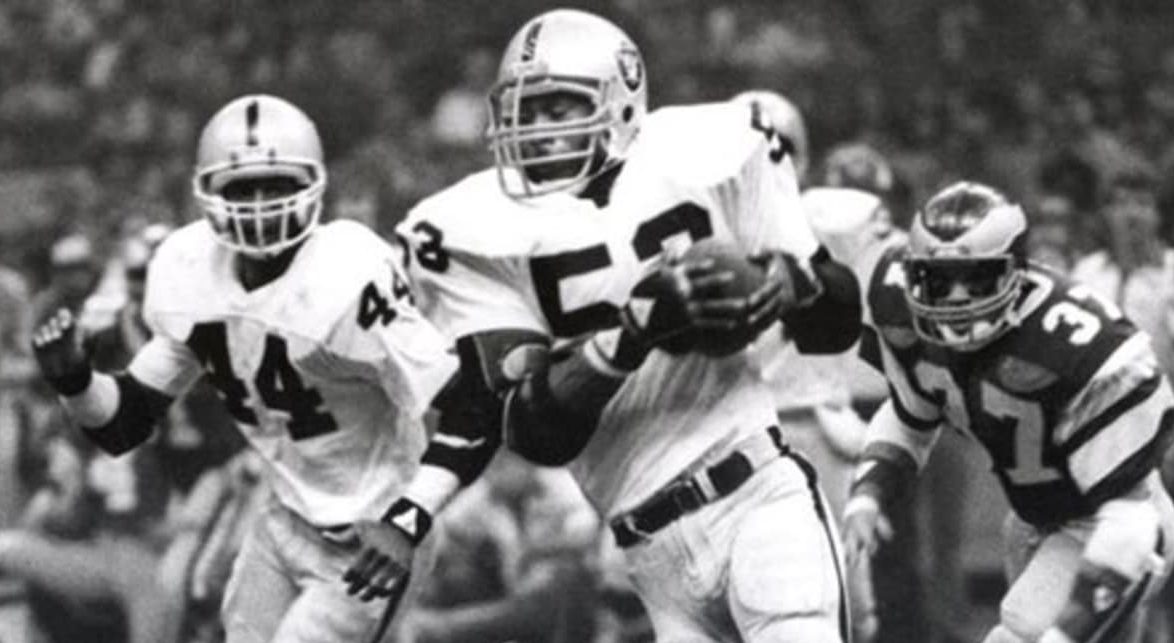 In one week, Super Bowl LV will take place in Tampa.

Quarterback Tom Brady looks to win a seventh Super Bowl as the Tampa Bay Buccaneers will play host to the Kansas City Chiefs. Brady is a 4-time Super Bowl MVP, but over the course of his six championships, had plenty of help along the way.

In this piece, we’ll be looking at some of the overlooked Super Bowl heroes of years past. Here are 10:

Before there was Adam Vinatieri, there was Jimmy O’Brien. O’Brien hit the first game-winning kick in Super Bowl history. As a rookie placekicker and wide receiver for the Baltimore Colts in Super Bowl V, O’Brien avenged a missed extra point with a 32-yard field goal with five seconds left to lift the Colts to a 16-13 win over the Dallas Cowboys.

John Stallworth helped the Pittsburgh Steelers win four Super Bowls during a 6-year stretch in the 1970’s. Running back Franco Harris, wide receiver Lynn Swann and on the final two occasions, quarterback Terry Bradshaw earned MVP honors, but the last two could have easily belonged to John Stallworth. In wins over the Dallas Cowboys and Los Angeles Rams in Super Bowls XIII and XIV, Stallworth totaled six catches for 236 yards and three touchdowns. That included the go-ahead 73-yard touchdown from Bradshaw in the fourth quarter against the Rams. Although he never earned MVP honors, his 24.4 yards per catch average in Super Bowls is the best in the history of the game.

Rod Martin appeared in two Super Bowls for the Oakland Raiders and made the most of his opportunities. Although quarterback Jim Plunkett earned MVP honors in a 27-10 win over the Philadelphia Eagles in Super Bowl XV, Martin set a Super Record with three interceptions off Philadelphia’s Ron Jaworski. Three years later in a 38-9 win over the Washington Redskins in Super Bowl XVIII, Martin tallied a sack and a fumble recovery.

Quarterback Doug Williams stole the show in Super Bowl XXII with a performance that will long live in Super Bowl lore. Williams passed for four second-quarter touchdown passes the Washington Redskins put up 35 points in the period en route to a 42-10 win over the Denver Broncos. Forgotten is the effort from running back Timmy Smith. Smith played just three NFL seasons and rushed for just 602 career yards, but set a Super Bowl record with 204 yards on the ground and two touchdowns.

In the history of the Super Bowl, there’s been three game-tying touchdowns in the final two minutes. Ricky Proehl has two of them. As a member of the St. Louis Rams in Super Bowl XXXVI and the Carolina Panthers in Super Bowl XXXVIII, Proehl scored the game-tying touchdown against the New England Patriots. Unfortunately for Proehl, New England kicker Adam Vinatieri kicked last-second field goals to win both. Proehl finished with 71 yards receiving in each of those games. The good news for Proehl is he was on the right side of one Super Bowl thriller as the Rams held off the Tennessee Titans in Super Bowl XXXIV, 23-16.

The New England Patriots’ dynasty is well documented. Over an 18-year span from 2001 to 2018, New England won six Super Bowls. Quarterback Tom Brady is a 4-time MVP in those games, but the first touchdown for the dynasty and the lone non-offensive score came from Ty Law in Super Bowl XXXVI. His 47-yard interception return for a score of St. Louis Rams’ quarterback Kurt Warner got the Patriots on the board and put them ahead for good. Malcolm Butler will always have the most famous interception for New England on Super Sunday, but one could argue that the Patriots never become a dynasty without Law’s pick-6 against St. Louis.

During New England’s six Super Bowl victories, wide receivers Deion Branch and Julian Edelman are the lone players aside from Tom Brady to earn MVP honors. No one however, has caught more passes in a Super Bowl than running back James White. In Super Bowl LI, the Patriots rallied from a 25-point deficit to top the Atlanta Falcons in overtime, 34-28. White set a Super Bowl record with 14 catches, finishing with 110 yards. White’s 1-yard touchdown run with less than a minute to play in regulation allowed New England to tie the game before scoring the game-winner from two yards out in overtime. White found the end zone again next season in a 41-33 loss to the Philadelphia Eagles in Super Bowl LII.