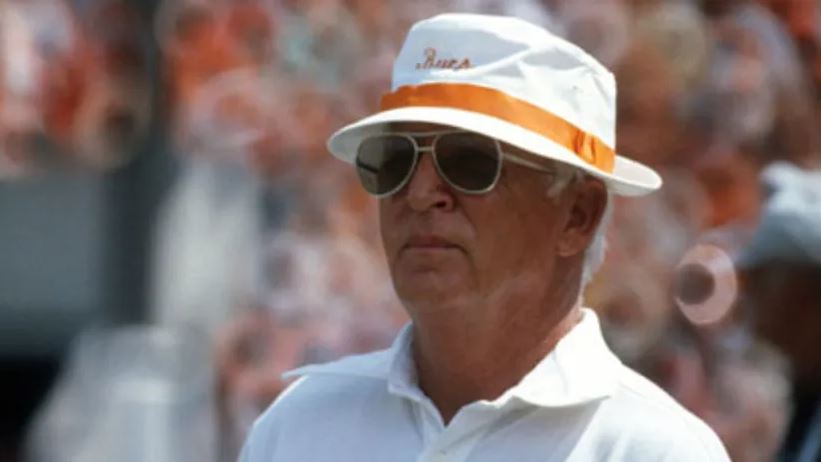 The Jacksonville Jaguars are hoping that legendary college head coach Urban Meyer can change their fortunes.

It was reported on Thursday that Meyer would be the next coach of the Jaguars. At the collegiate level, Meyer was the head coach at Bowling Green and Utah before winning two national championships at Florida and another at Ohio State.

Successfully transitioning from the college to the pro game is easier said than done. Here’s a look back at 11 other national championship-winning coaches to try their hand in the NFL.

National Championships: Miami (1989, 1991)
NFL Stops: Seattle Seahawks (1995-98), San Francisco 49ers (2003-04)
NFL Coaching Record: 40-56 (.417)
NFL Accomplishments: None
Overview: Dennis Erickson has been the head coach of five different college programs, but has never stayed anywhere too long. The same has been true in the NFL. In four seasons with the Seattle Seahawks, Erickson’s team finished 8-8 three times. He never had a winning season in the NFL.

National Championships: Stanford (1940)
NFL Stops: Los Angeles Rams (1948-49)
NFL Coaching Record: 14-7-3 (.667)
NFL Accomplishments: Division title (1949)
Overview: Clark Shaughnessy spent 33 years as a head coach at the college level and two at the NFL level. Shaughnessy had a winning season in each of his two years with the Los Angeles Rams and reached the NFL Championship in 1949. The Rams lost to the Philadelphia Eagles, 14-0.

National Championships: Pittsburgh (1929, 1931, 1936-37)
NFL Stops: Brooklyn Dodgers (1940-41), Pittsburgh Steelers (1946-47)
NFL Coaching Record: 28–16–1 (.636)
NFL Accomplishments: Playoff appearance (1947)
Overview: Jock Sutherland made Pittsburgh a college football powerhouse in the late 1920’s throughout the 1930’s. Following his stint at Pittsburgh, he spent four years as an NFL head coach. Sutherland had a winning record three times in those four seasons and never a losing one. While on a scouting trip for the Pittsburgh Steelers, Sutherland died suddenly of a brain tumor in April 1948.