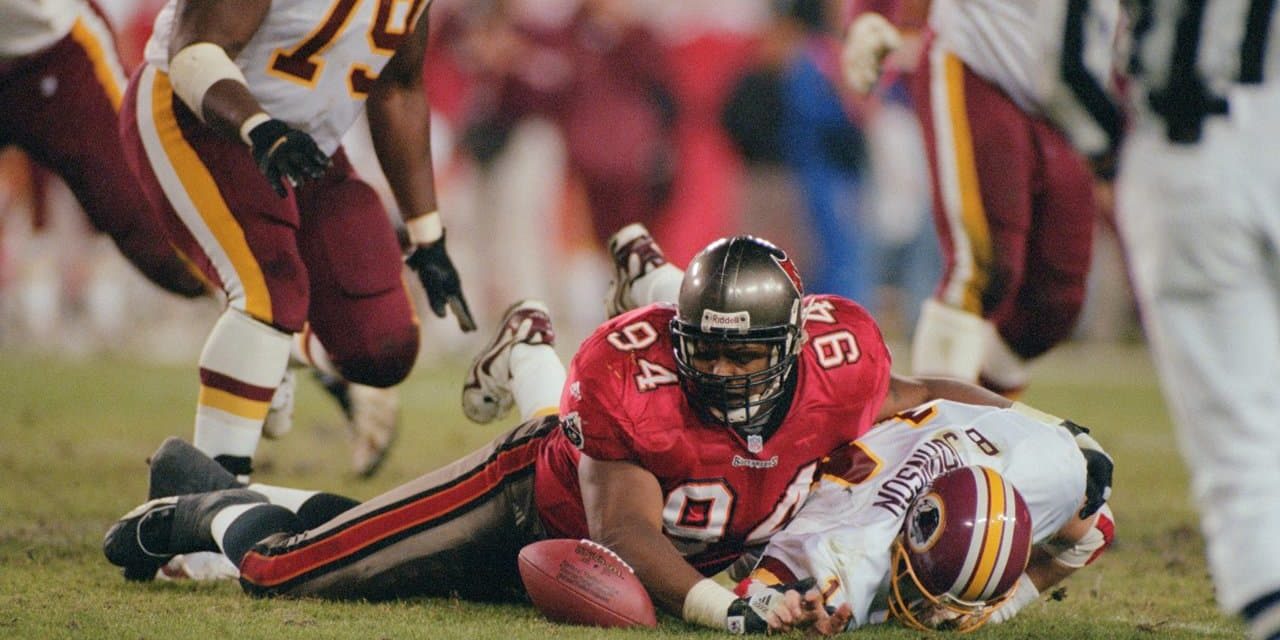 In the second of a 2-part series, we’ll be looking at the playoff history between the teams set to play this weekend. The series concludes with a look at the NFC.

The Chicago Bears benefited from the NFL shifting from 12 teams to 14. At just 8-8, the Bears were the last team to make the playoff field in the NFC. Chicago opens the playoffs against the second-seeded New Orleans Saints on Sunday.

This will be the third meeting between the Bears and Saints in the playoffs, but the first one in New Orleans. Chicago blasted the Saints 39-14 for the NFC Championship during the 2006 campaign.

In that one, the Saints managed to cut a 16-point lead down to two, but the Bears scored the game’s final 23 points. Thomas Jones rushed for 123 yards and two touchdowns in the win. The Bears’ defense forced four turnovers in the victory.

The only other postseason match-up came in the Wild Card round during the 1990 season. It was again a dominant performance by the Chicago defense as the Bears held New Orleans to 193 yards and forced three turnovers in a 16-6 victory. Mike Tomczak’s 18-yard scoring strike to James Thornton early in the second quarter served as the game’s only touchdown.

That season, the Saints made the playoffs with an 8-8 record. The head coach of the Chicago Bears was Mike Ditka, who would spend the final three years of his head coaching career with New Orleans.

Second Time Good as the First?

The only NFC match-up of the weekend featuring teams from the same division takes place in Seattle as the Los Angeles Rams visit the third-seeded Seattle Seahawks. This is just the second postseason meeting between the teams, but the first one took place in the Wild Card round and it was a good one.

In the Wild Card match-up during the 2004 season, the then St. Louis Rams won a 27-20 thriller over Seattle. St. Louis’ Marc Bulger and Seattle’s Matt Hasselbeck each eclipsed the 300-yard passing mark.

After Bulger’s 17-yard touchdown pass to tight end Cam Cleeland with 2:11 to go gave the Rams the lead, Hasselbeck took the Seahawks back down the field. Facing 4th-and-4 from the 5-yard-line with less than 30 seconds remaining, Hasselbeck fired for Bobby Engram in the end zone. Engram however, was unable to hold on as the Rams advanced.

That defeat remains the last playoff loss for Seattle at home.

The Tampa Bay Buccaneers and Washington Football Team will be meeting for the third time in the postseason on Saturday night. For the first time however, the contest will be in the nation’s capital.

Both of the previous two contests were nail-biters. The most recent meeting had its fair share of controversy.

Tampa Bay hosted the then Washington Redskins for an NFC Wild Card game to kick off the 2005 playoffs. The Buccaneers held Washington to just 120 yards, but Sean Taylor’s 51-yard fumble return for a touchdown played a major role in the 17-10 victory for the Redskins.

Tampa Bay cut a 17-3 lead in half, but appeared to be on the verge of tying the game with less than three minutes to play. On 3rd-and-10 from the Washington 35-yard-line, Chris Simms fired what appeared to be the game-tying touchdown to Edell Shepherd. Officials ruled he lost the ball on his way down.

The Buccaneers used their final timeout after an unsuccessful challenge. Tampa Bay turned the ball over on downs the next play. Washington sealed the win when Marcus Washington intercepted Simms on the Buccaneers’ final possession.

The only other prior meeting came in the Divisional round during the 1999 season. Washington led 13-0, but Tampa Bay rallied for a 14-13 victory with second-half touchdowns from Mike Alstott and John Davis.

The Redskins reached field goal range with just over a minute to play, but quarterback Brad Johnson, who also served as the holder, was unable to handle the snap for the winning attempt. Brett Conway never got to try the 50-yard field goal attempt.

Tampa Bay proceeded to run out the clock, but fell to the St. Louis Rams a week later for the NFC Championship. Interesting enough, Johnson would serve as the starting quarterback for Tampa Bay three years later when the Buccaneers won their first and only Super Bowl. 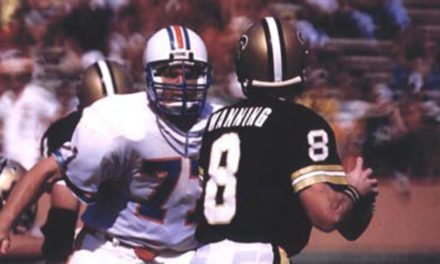 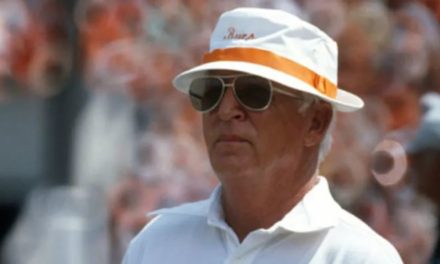 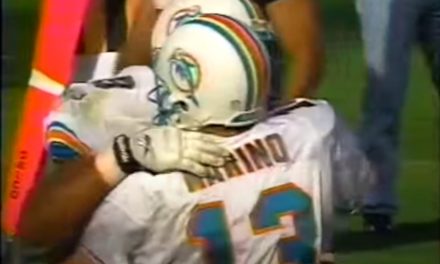 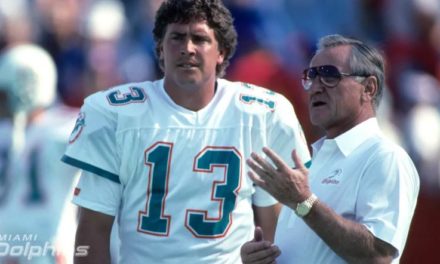