Turn out the lights; the party’s over.

Sadly, we have come to another point in the calendar year where it is time to start saying goodbye to the sport we love.

With only bowl games remaining, which are primarily played on neutral sites, the pride and pageantry that fill a college football Saturday will head towards hibernation for yet another offseason.

Don’t worry. You’ll be tailgating and drinking beer before you know it, but for now, let’s look back at the 10 best atmosphere’s from a memorable 2021 season. 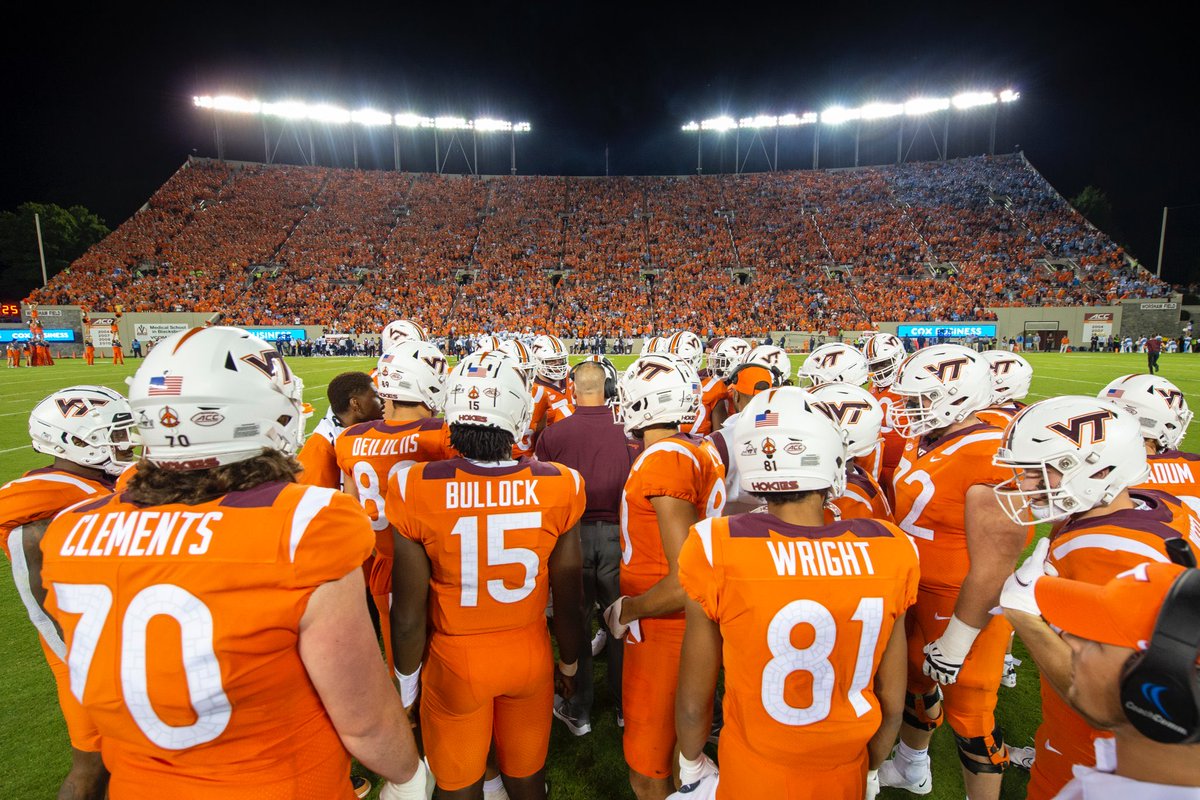 This author will never forget where he was or what he was doing when he watched this game. Virginia Tech was playing what, at the time, was the No. 10 North Carolina Tar Heels on the first Friday night of the college football season.

College football was back in its purest form. To see Lane Stadium packed, heck, to see any stadium packed for the first time in over a year gave an overwhelming sense of “We’re Back!”

One more from tonight. Probably the best college football atmosphere I have ever been a part of. #Hokies fans brought it tonight. What a way to kick off this 2021 season.

In our wildest dreams, we never thought an FCS school would make a top-10 list of anything — much less the top 10 atmospheres of the year.

With that said, seeing the images from Missoula and there was no way this atmosphere could be kept off this list.

Have you ever waited two years to do anything in your life? How about having to wait two years to jump around with over 80,000 of your closest friends? 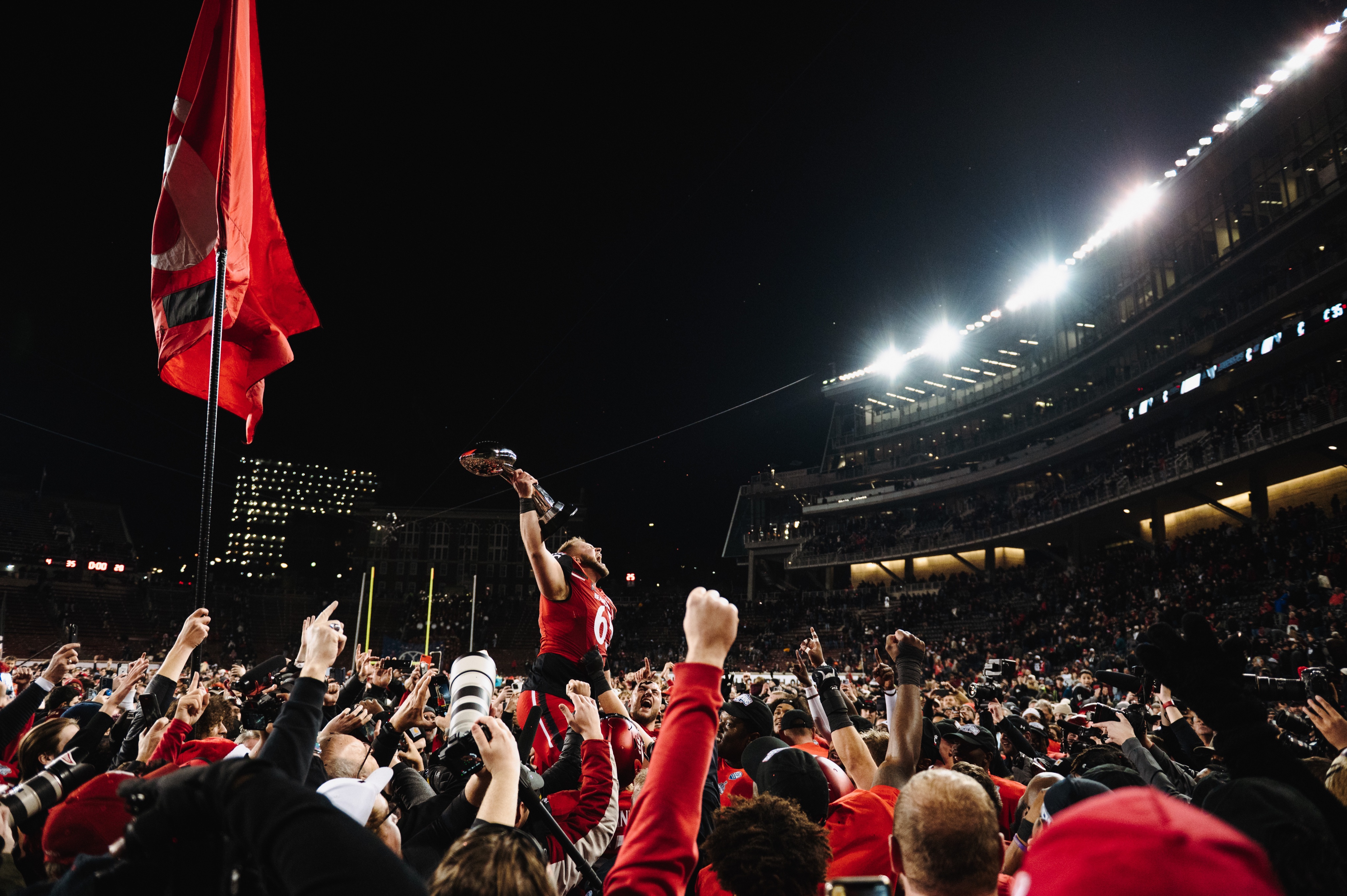 The mood inside Nippert Stadium now just one quarter from the college football playoff. #Bearcats pic.twitter.com/R7LoO1iymw 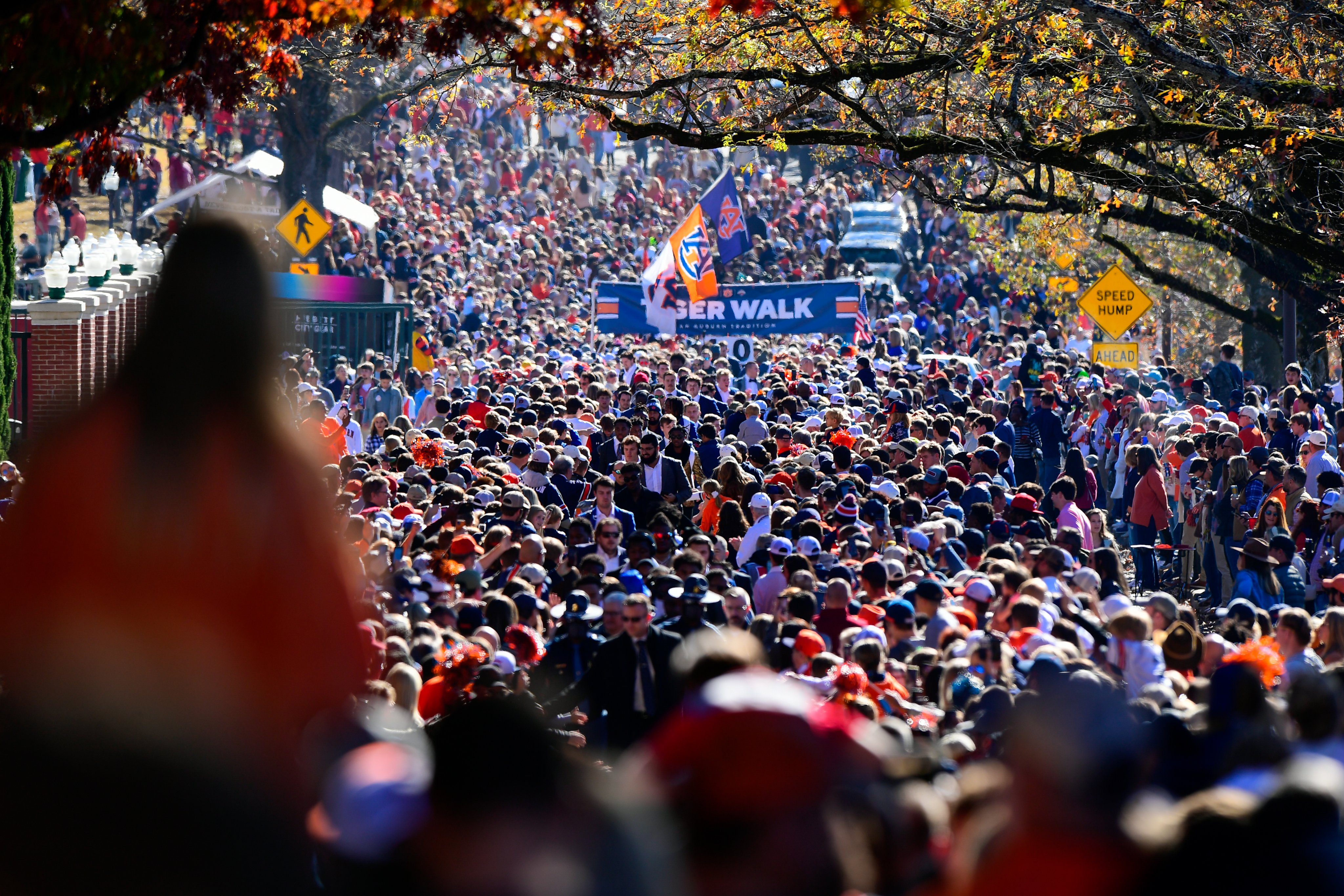 There are about five games every college football fan must go to before he or she dies. The Iron Bowl may be at the top of that list.

As the great Woody Hayes once said, “The height of human desire is what wins, whether it’s on Normandy Beach or in Ohio Stadium.”

When you beat Alabama, it is special, but when you beat the Crimson Tide in front of 102,000 people, it becomes a night you never forget.

If you were to say at the beginning of the year that Michigan would go on to beat Wisconsin, Penn State and Ohio State, in addition to winning its first-ever Big Ten Championship game and making its first-ever College Football Playoff, one might suggest you check into an insane asylum. Yet, here we are.

The season-defining moment came on a cold and snowy Saturday afternoon in Ann Arbor. 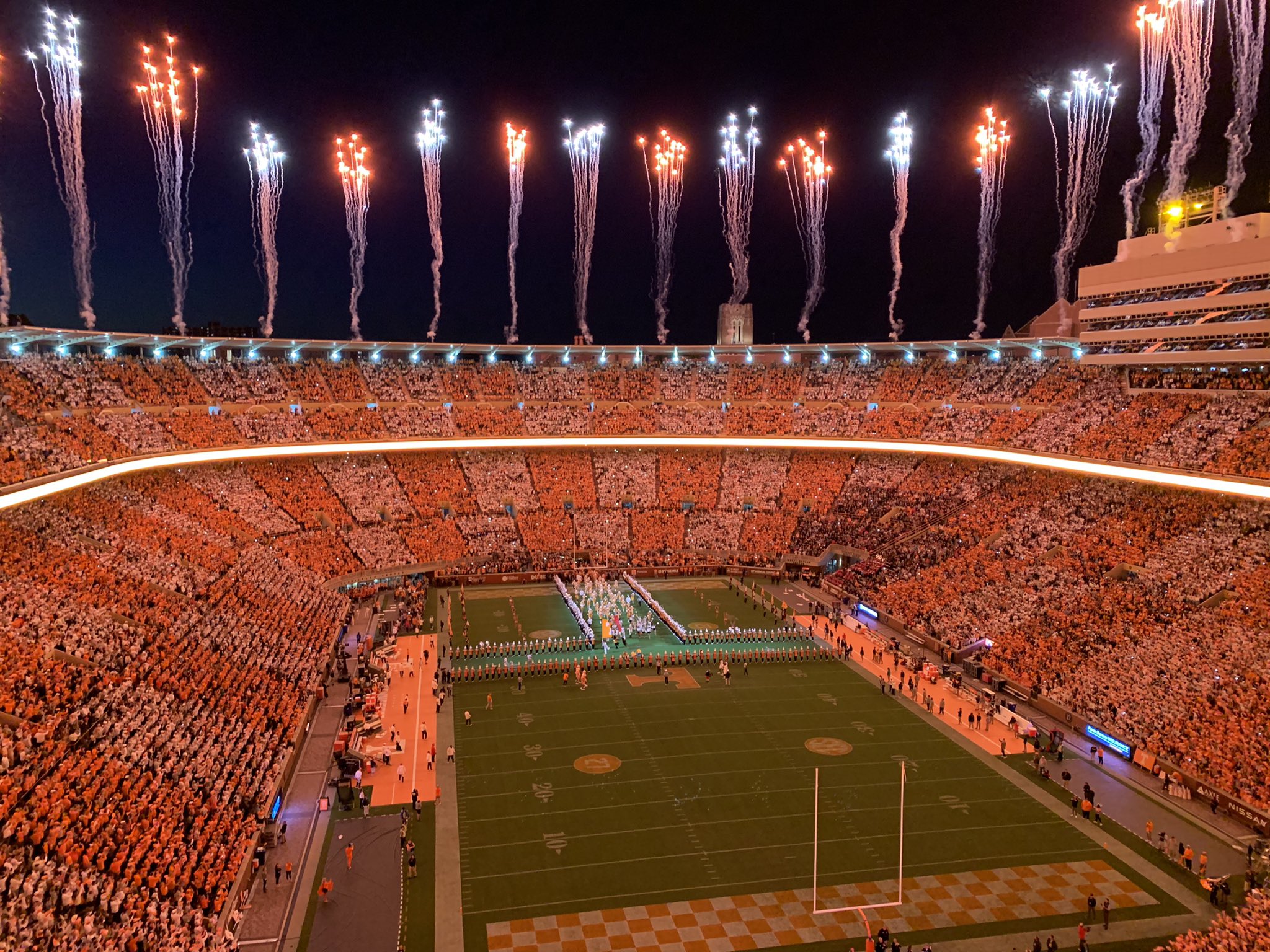 Are we still pissed off about how this game ended? Absolutely.

But we have come to terms with the fact that this one will go down as one of the greatest Saturday nights atmosphere-wise in the history of college football. 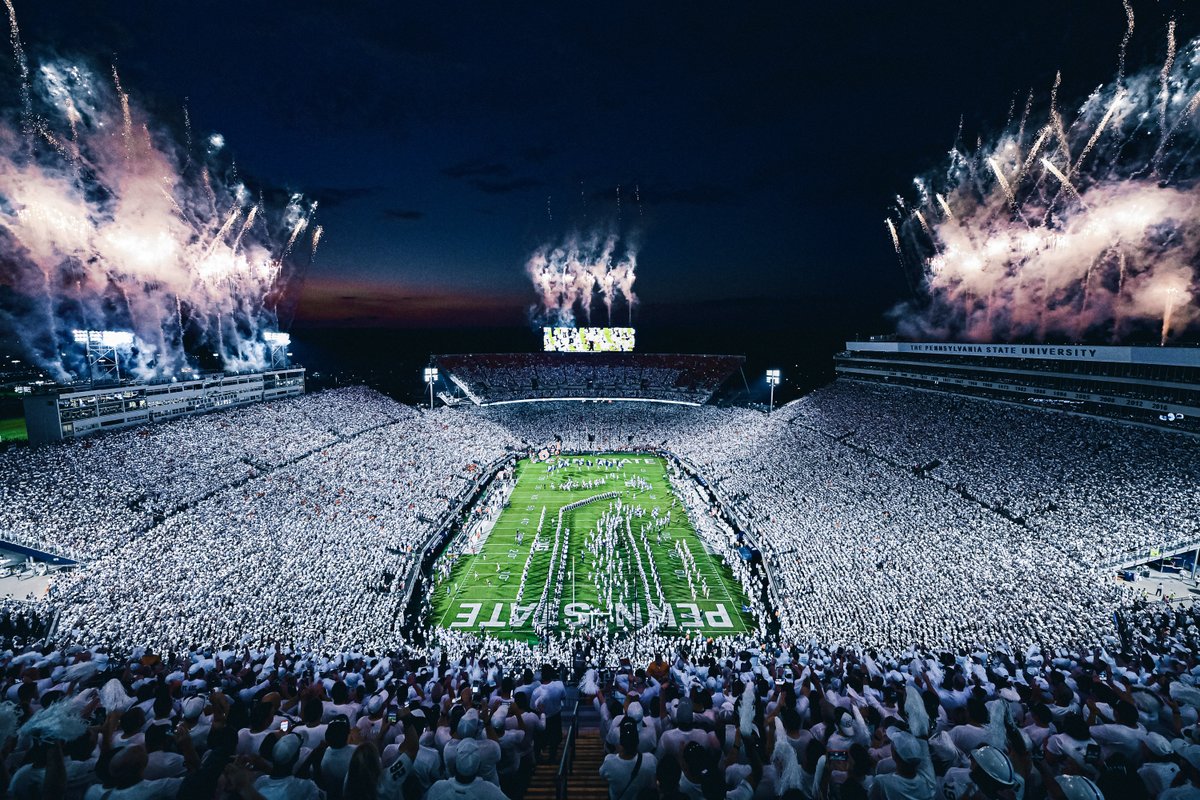 The Penn State “whiteout” game is the best tradition in sports. End of discussion.