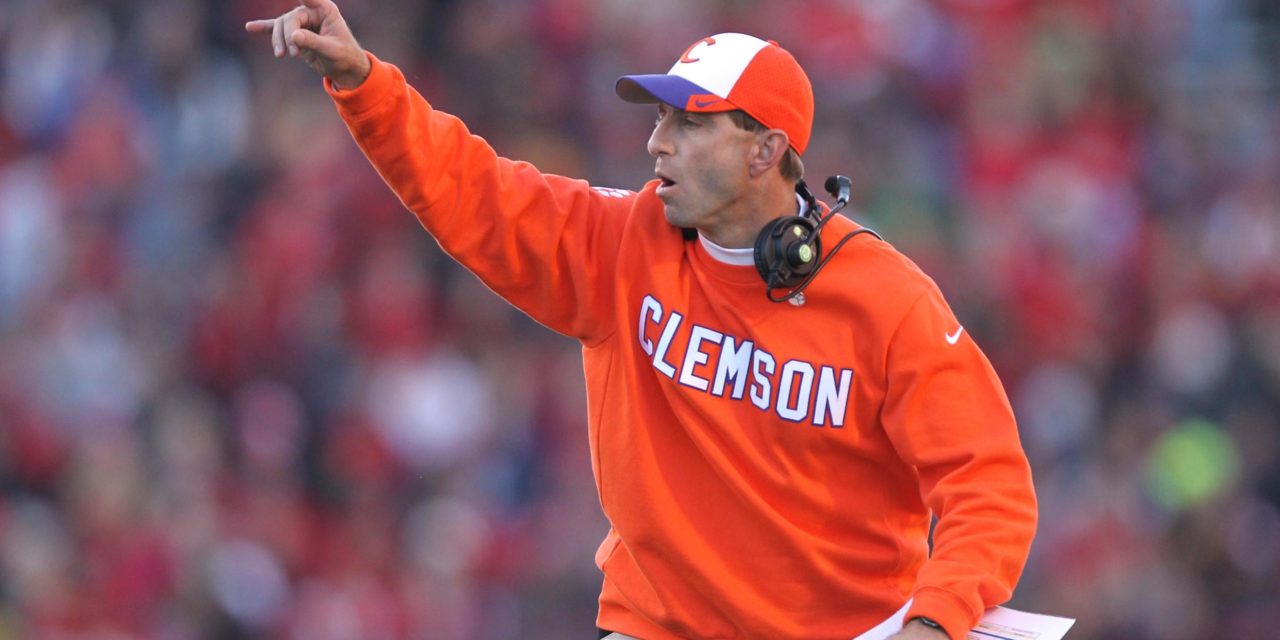 10 years ago, college football was still one year away from announcing the birth of the current 4-team College Football Playoff. 10 years ago, Nick Saban and Alabama were still dominating the national championship conversation. And 10 years ago, Virginia Tech, Stanford, TCU, Arkansas, and Connecticut all played in BCS bowl games.

10 years ago, the SEC Network didn’t exist. Over the last few months, college football has gone through seismic changes with players now being able to make money of their name, image, and likeness (NIL).

Oklahoma recently decided to partner with its most hated rival to line its pockets with sweet SEC cash. With all of the change over the last few months, it leaves a lot uncertainty heading into the future. If UConn played in what would be considered a New Year’s Six game today, what else could we see in the future?

As Nick Saban enters his 24th season with Alabama, the question everyone continues to ask is what does he have left to prove? He is already in the top five all-time in career wins, and No. 1 in national championships. But he continues to recruit top-5 classes. Saban has demonstrated that his adaptability has kept him thriving for as long as he has. Even in the new playoff format, Saban has been able to succeed in the regular season to ensure a playoff spot. Saban also builds the team to be peaking at playoff time better than anyone else in the game.

As dominant as Saban and the Crimson Tide have been, Dabo Swinney and Clemson continue to push the Alabama as the premier program in the country. Even after seven playoff appearances, and two national titles in the last 10 years, Swinney continues to refer to his program as “Little Ole Clemson”. A quick check of social media also has Dabo and Saban neck-and-neck for the least liked coaches amongst fans. Still, both are immensely respected by all and defended by those who know them the best.

The best investment Iowa State ever made was being able to hold onto Matt Campbell as the man to lead its program. He was able to win a Big 12 title before Iowa State joined the Big Ten. Campbell has continued to be an elite developer of talent. Much like Swinney, Campbell has been able to hold onto many of his assistants, even from their days in the Big 12. Expect the Cyclones and Ohio State to lead the pack in the Big Ten in 2031.

In 2030, for the first time in the 12-team playoff history, a No. 12 seed made it to the national championship game. College football finally had its “Butler vs. Duke” moment. While that national championship game wasn’t particularly close, there were renewed calls for playoff expansion. While Mike Leach’s plan of a 64-team playoff is still great offseason talk, the reality is it won’t ever get that large. But after having a true Cinderella make it to the ball, will college football eventually see a 16- or even 24-team playoff?

With the NCAA having officially disbanded from college football, the conference commissioners have now been in charge of overseeing postseason payments to the players. They originally approved direct payments to players to both bowl game participants and playoff teams five years ago. With all the dust having settled from conference realignment, and even more money to go around than first anticipated, the conference commissioners have increased postseason payments to players by 25%.

For the first time since 2020, Notre Dame will get to compete for an ACC title. The school has officially joined the ACC in all sports. Head coach Brian Kelly has had his run of playoff appearances. Ultimately, Notre Dame decided that after missing out on the four playoff byes, missing out on more money, and realizing that all schools recruit nationally, the Fighting Irish will now sport an ACC patch on their uniform indefinitely. They’ll open conference play at home against Miami.

The place ordinally known as “The Horseshoe” will no longer resemble the device that protects a horse’s hoof; it will now be the biggest of big houses, regardless of what “that school up north” says. After going through stadium renovations to enclose the open corners of Ohio Stadium, Ohio State will take the field in its home opener against Cincinnati in front of a new capacity crowd of 125,000. That makes it the largest on-campus stadium in the United States.

Even though the NCAA no longer governs college football, the Heisman Trophy trust still refuses to give back Reggie Bush’s Heisman trophy. 10 years of a post-NIL world has everyone wearing different glasses in which previous NCAA “scandals” are viewed. Bush’s story is one of money that was not illegal in the eyes of the law. It was only illegal in the eyes of the armature organization known as the NCAA. With more and more money being directly paid to the players, how much longer will the Heisman trust keep the former USC running back’s trophy from him? 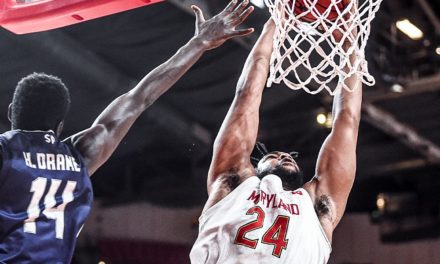 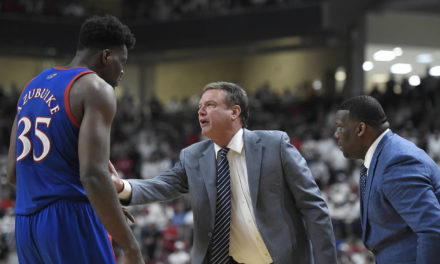 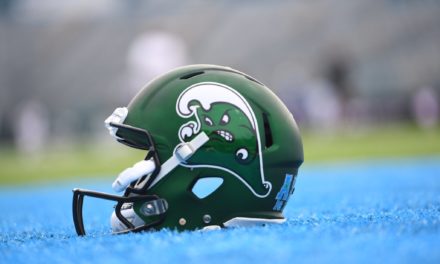