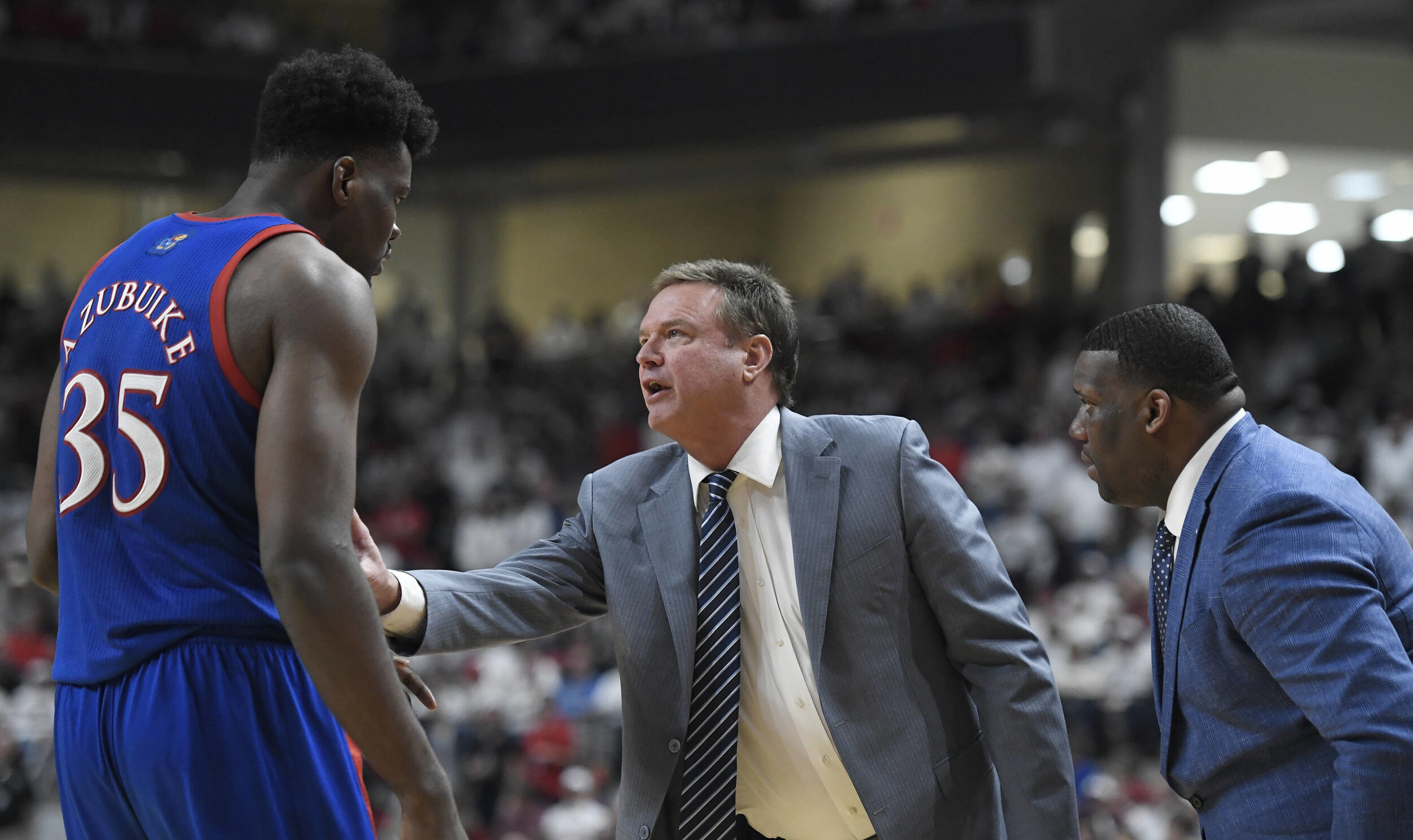 From the moment the NCAA Tournament was canceled in early March, the wheels began turning.

The coaches and athletic directors alike began devising a way for the 2020-21 college basketball season to commence. For some schools, the season will be getting underway in the coming days. The season has already started for many teams.

The college basketball season this year will be unlike any other in the history of college sports, with constant twists and turns that will, if nothing else, keep fans guessing as to what happens next. We begin a 3-part series with a look at how COVID-19 has affected the sport and major scandals to keep an eye on:

There will be a striking difference in the games this season. There are no fans. The arenas look like practice courts, with the stands pushed back. There is no student section to generate noise and energy for the teams.

Places like Cameron Indoor Stadium, home of the Duke Blue Devils, and The Breslin Center, home of the Michigan State Spartans, lay empty. Cavernous arenas are the venue for games this season. There are no fans to cheer on the teams.

It will most definitely take players and coaches a little while to adjust to the nuance of playing without fans in the arenas. The games physically look strange on television.

The pandemic changes many things for college basketball, aside from not having people besides team personnel in the arenas. Sloppy play is to be expected early in the season.

Teams have had less time to practice and gel as whole. If a player tests positive, it remains unseen as to what the NCAA will do about the player and the team, but it will be important to keep an eye on that all season.

Last season, the COVID-19 pandemic overshadowed the imminent scandal that rocked the college basketball world. Three years ago, the FBI shocked the world by dropping a huge scandal about the NCAA. According to the report, NCAA coaches were illegally taking bribes.

Why is this relevant now? The punishments are beginning to emerge for schools, with the NCAA seemingly done hearing subpoenas. The NCAA has given Oklahoma State, and top prospect Cade Cunnigham, a postseason ban for the 2020-21 season. Other schools look like they will follow suit with similar punishments.

That is the problem: there are 11 schools who have supposedly been involved in this scandal. All of these teams come from Power 5 conferences, and many of them come from the SEC — a conference so desperate for basketball success outside of Lexington, Kentucky. NC State, TCU, Creighton, USC, Louisville, Arizona, Alabama, Auburn, LSU, South Carolina, and, the big kicker, Kansas, are the teams who have been indicted.

This entire investigation is clearly taking a backseat to both how schools handle the pandemic during the season as well as the on-court play, but it is important to understand just how big this could become in time. Teams like Kansas or Louisville being hit with a punishment could shake up the sport for years to come.

The NCAA has had a hard time looking itself in the mirror in the past years. This scandal might not get the same recognition as the Louisville scandal under Rick Pitino, but it carries major implications for the future.

For these programs, punishments might include loss of scholarships, forfeiting of wins, and postseason bans. Potentially, Bill Self will be forced to step down even though he is regarded as the best coach in Kansas history. The thought of Self losing his job in Lawrence was absurd more than a year ago. Now, it seems very possible, if not likely.

Clearly, the NCAA has bigger fish to fry at the moment. This scandal will not be the hottest storyline of the year, but it is worth monitoring.  With 11 more teams still awaiting their fate, it could alter the landscape of college basketball for years to come.