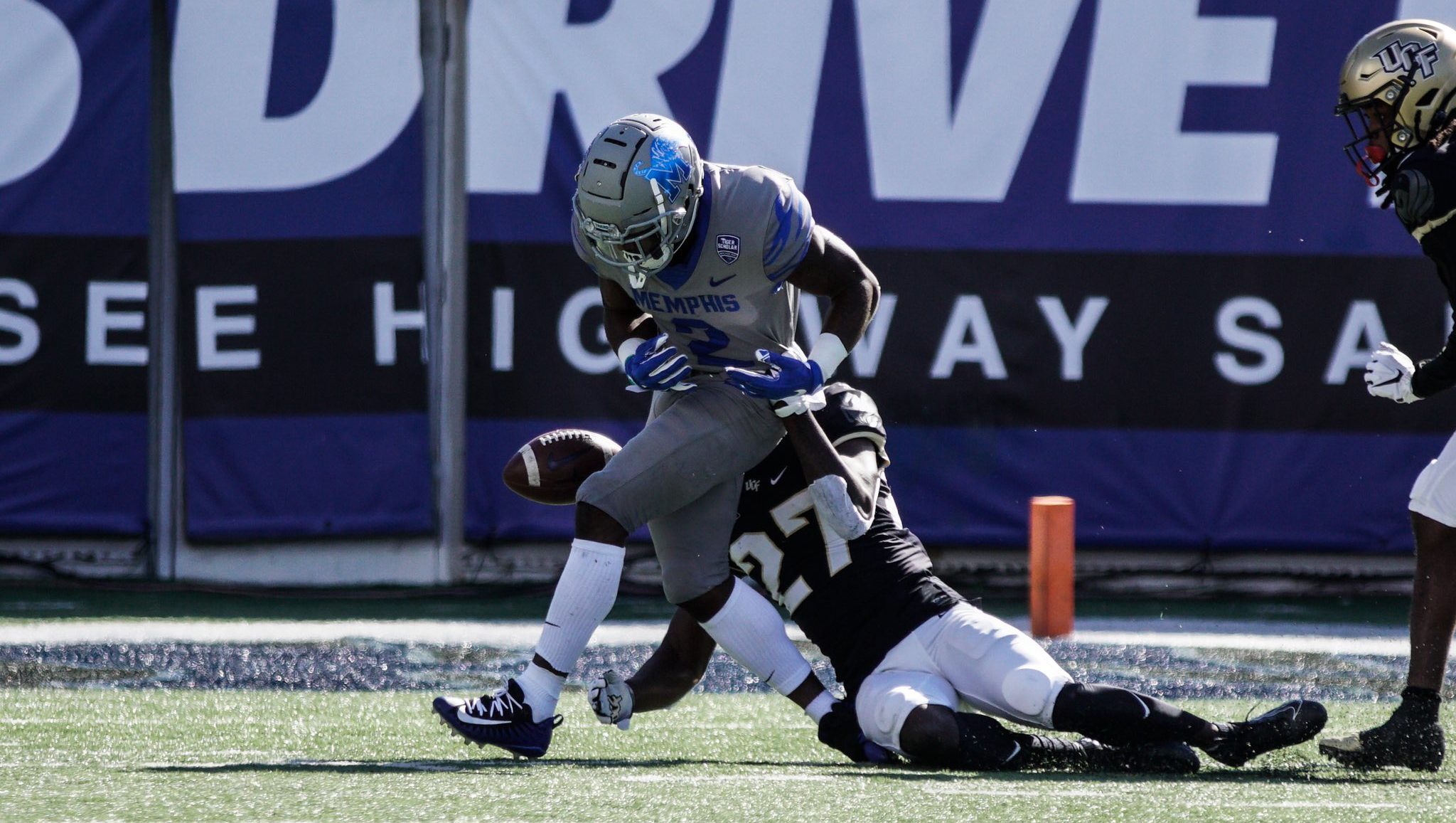 2-2 UCF looks to rebound from a heart-breaking lost last week against 2-3 Tulane. A week ago, UCF’s kicker, Daniel Obarski, missed a go-ahead 40-yard field goal at the end of the game. At one point in the third quarter, UCF led their opponent, Memphis, by 21. The Knights hope to bounce back this week and dismantle any momentum the Green Wave hopes to bring in the Bounce House on Saturday at 2 p.m. ET.

Fortunately for you, we have a slew of talented writers that know their team inside and out. To give fans a better understanding of what the Green Wave will look like, we talked to FQ UCF’s account manager and writer, Drake Wikstrom, on what he sees with this Saturday’s match-up.

Who should Tulane look out for on offense and defense?

Look out for Jaylon Robinson and Marlon Williams. They are the most dominant receiving tandem in the country with 539 and 579 yards, respectively, and seven combined touchdowns through four games.

Many Tulane fans think the Green Wave has a chance against the Knights. How do UCF fans feel?

Cautiously optimistic. The Knights are 20-point favorites, but that means nothing, and this game means everything. A loss here would 1) set Twitter on fire, and 2) ruin this season. A third straight loss would make Josh Heupel’s seat to be very warm, as it would be the first regular season 3-game losing streak since 2015’s winless season.

UCF is coming off a heart breaking loss to Memphis. How does the defense respond after allowing 36 points in the second half and over 700 total yards?

The week before we had a ridiculous amount of offensive penalties. UCF then played an almost flawless game against Memphis. Expect a huge improvement from the defense this week.

What does UCF need to do in order to win this game?

Start hot, stay hot. So far, we either have a great first half or second half. We haven’t seen a complete game yet.

After seeing a UCF miss the 40-yard field goal to have a chance to beat Memphis, what advice do you give Daniel Obarski?

Put your head down and keep kicking. Michael Jordan missed more game winning shots than he made, you’ll be fine.