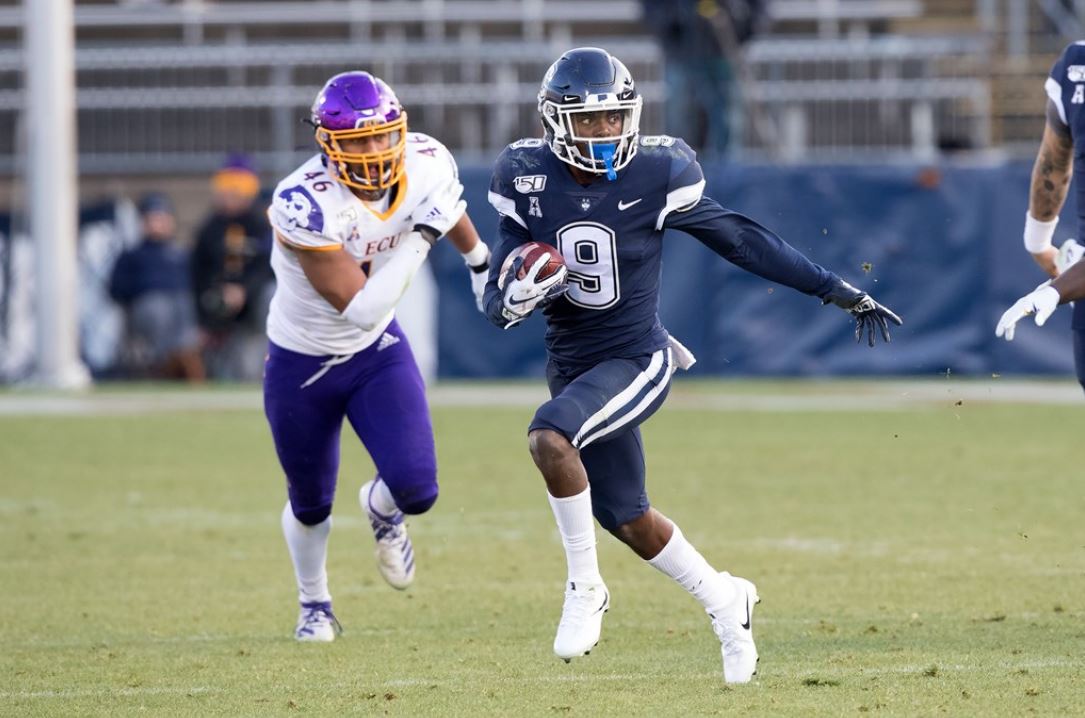 Collegiate athletics may very well be in the most difficult of times with the COVID-19 pandemic.

The cancellation of the 2020 spring season allowed for an extra year for those athletes to compete in their next season. Football and other fall sports are now making decisions to allow for them to compete in the 2020 season. This, without losing that year of eligibility on the field.

The pandemic stinks, but most would think the schools are trying to do all they can to allow athletes their time on the field. To me, I see the long-term damage COVID-19 can have on collegiate athletics.

Financial and roster issues could become more and more of a problem if schools elect to allow for this extra year of eligibility. Even if rosters are expanded, that still won’t increase the number of players who get to play. Programs will be cut and the transfer portal will be bigger than ever. These are just a few things that could crush athletic programs all over the country.

Some people may ask what we should do. My answer is simple. We need to assure safety and medical precautions are in place to keep student-athletes and the communities safe.

Reports from campuses all over the country show how COVID-19 is not critical for athletes. Possible complications after the fact are a potential issue, but not enough studies have been conducted. What studies do show is “Zero reported COVID-19 hospitalizations among nearly 26,000 positive tests of students from 29 different campuses.” That’s according to Andrew Bostom, an academic and medical doctor.

COVID-19 is a dangerous epidemic, but can be worked through for collegiate athletic departments. One of the bigger problems is colleges dealing with the liability of student-athletes in the case that they do develop serious complications. For some of these athletes and personnel, sports are their livelihood. This is exactly why, with proper medical procedures, colleges could give these players an opportunity.

Looking at the trickle-down effect in athletics from every possible is truly eye-opening. Angelo Giacalone, Shawnee Mission Northwest High School athletics director, had some interesting thoughts on how the epidemic affects all levels of sports. He stressed which group of athletes is most impacted by these changing conditions.

“The most affected people by the virus will be middle-tier athletes,” he said. “The guys who get recruited in that middle of the pack because of less meaningful scholarships and a packed roster.”

He also went on to take about how this could affect the mentality of each student-athlete.

“It could discourage athletes and take away from their true passion for sports,” Giacalone said. “This could even affect the career paths of many young athletes who depend on sports scholarships to help them pay for school.”

Giacalone stressed the tremendous effect this could have on high school athletes and athletic departments as a whole.

The log-jam of collegiate rosters will be something that will be hard to break in the coming years. The best quote from Giacalone was about the true issue that many people don’t want to believe we are causing.

“It will take at least 3-5 years to get back to some normalcy in athletic departments,” he said. “But the problem is that we are creating our own problem by allowing collegiate athletes to have extra years of eligibility.”

As tough as it sounds, we have to cut the cord. We have to say it’s time to move on.

“If we don’t do this, the problem will become a longer-lasting issue,” Giacalone said. “High school athletes are going to continue to be recruited no matter what.”

These quotes are crucial because the reality of this situation. We all want to be the good guys, but at what cost? We can’t continue to ignore these problems and lie to high school students, who want to pursue collegiate athletics for the right reasons with a fair chance.

Another issue college athletic departments may have is the number of athletes due to an extra eligibility grant. As hard as it is for me to say, but the best thing they can do is move on from athletes and let them play out their “regular” time. As a collegiate athlete myself — I play baseball at Baker University in Kansas — I believe it’s tough luck. But we have to keep the train moving along.

High school students and incoming freshmen are getting the short end of the stick, so why not account for them and allow them the same chances we all got as underclassmen? It’s a complex issue, but trying to resemble some sort of normalcy is the goal. The best way to do that is by playing and moving along because that will end up being the story of each one of our lives.