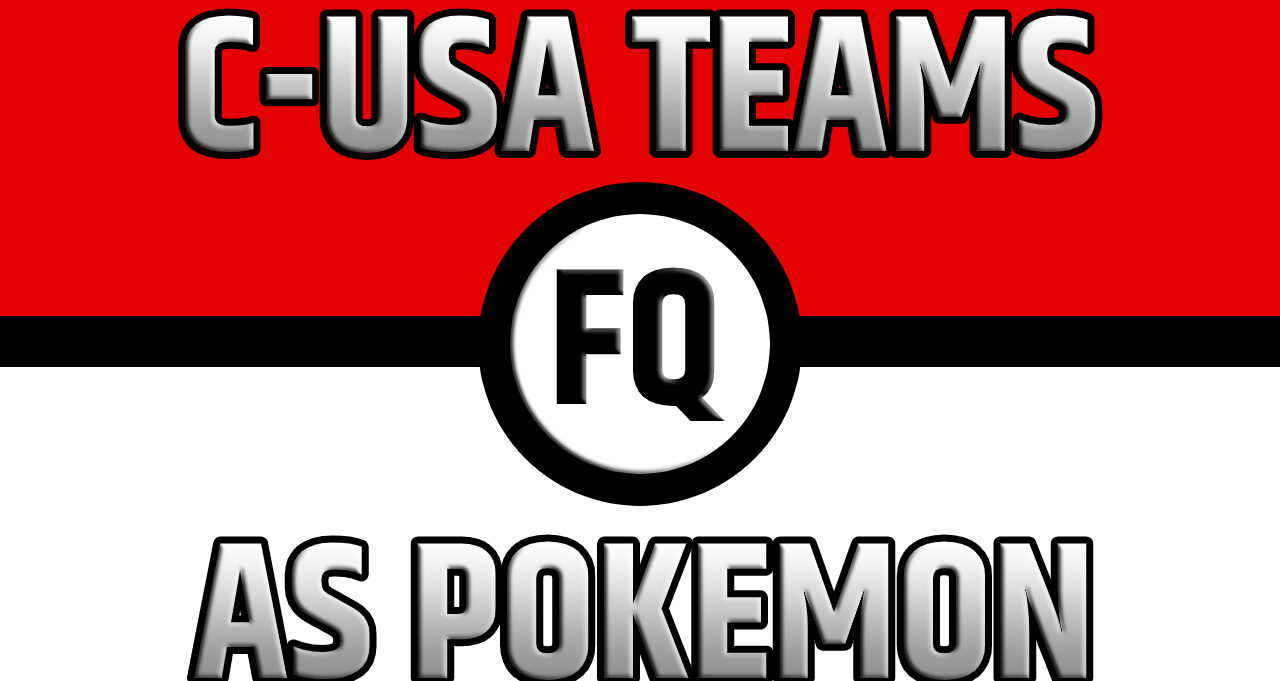 The Mean Green have been an FBS member since 2001, starting in the Sun Belt before moving to Conference USA in 2013. Their time in the Sun Belt saw them compete in the New Orleans Bowl in four straight years (2001-04), winning once in 2002. Since moving to C-USA, North Texas has been to four bowl games, winning the Heart of Dallas Bowl in 2013.

Current coach Seth Littrell has had two winning seasons, book-ended by losing season in his tenure. 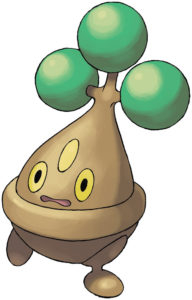 Pokedex description: “It prefers an arid atmosphere. It leaks water that looks like tears when adjusting its moisture level.”

Arid is an accurate way to describe Texas weather as it can often be dry. Bonsly evolves into Sudowoodo with friendship, much like how the Mean Green can evolve into a better form of itself with some friendship but no one never knows when — just like Bonsly’s evolution.

Heading into the turn of the century, the Bulldogs were an Independent but quickly moved to the WAC from 2001-12. Since moving to Conference USA under coach Skip Holtz, the Bulldogs are on a six-year bowl winning streak and have made it to the C-USA title game twice. 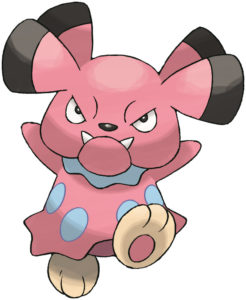 Pokedex description: “Small Pokémon flee from its scary face. It is, however, considered by women to be cute.”

Snubbull is a bulldog-ish Pokemon, matching Louisiana Tech. The Bulldogs also can look scary when you realize they have won six straight bowls and when you think about that, they can be hard to stop.

Ah, Southern Miss — the home of Brett Farve and a member of Conference USA since 1996. Its streak of 18 consecutive winning seasons came to a halt with an 0-12 season under Ellis Johnson in his only season (2012) before Johnson was fired. Now under coach Jay Hopson, the Golden Eagles have had five straight winning seasons, making bowl games in three of Hopson’s four seasons.

The Golden Eagles have been conference champs five times since joining C-USA. The latest came in 2011 — Larry Fedora’s last season. 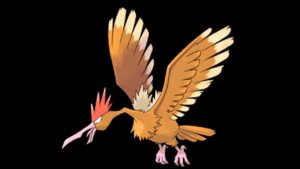 Pokedex description: “It has the stamina to fly all day on its broad wings. It fights by using its sharp beak.”

Fearow is a Pokemon that is strong and has stamina just like the Golden Eagles’ win streak did. Even after the streak was ended, Southern Miss can still be fierce like Fearow. Its broad wings signify its five conference titles.

A Conference USA member since 1999, UAB won C-USA in 2018 after an 11-3 season and has seen some success. After disbanding for a few seasons, the Blazers are back now, and since coming back, have achieved a winning mark in each of the last three seasons under coach Bill Clark.

UAB is in the prime of its football program’s existence right now. 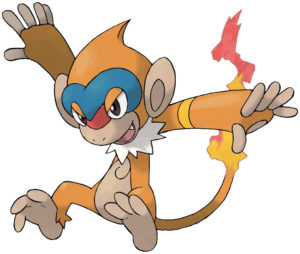 Pokedex description: “It skillfully controls the intensity of the fire on its tail to keep its foes at an ideal distance.”

UAB hasn’t evolved to its final form yet, but since coming back, has entered its second evolutionary stage. Clark skillfully controls his team and tries to keep its foes at a distance in the C-USA West standings.

A member of Conference USA since 2000, the Rice Owls have a conference title (2013) and five bowl appearances (3-2) since joining the conference from the WAC. A recent downturn has Rice in on a five-year losing season streak. Coach Mike Bloomgren is just 5-20 in his first two seasons.

A team that is looking for a rebound, and hoping for the same moderate success it had in the early 2010s, Rice was also once home to coach John Heisman in the 1920s. 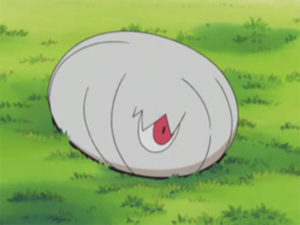 Pokedex description: “It wraps silk around the branches of a tree. It drinks rainwater on its silk while awaiting evolution.”

Rice, like Silcoon, is waiting to evolve. It is drinking rainwater currently, but once it evolves, it’s all SmartWater for the Rice Owls hopefully.

The Miners have been in Conference USA since 2005 after being in the WAC from 1968 until 2004. There hasn’t really been much success in either, as UTEP hasn’t won a bowl game since the 1967 Sun Bowl and have only gone bowling five times this century.

Since joining C-USA, the Miners have only seen two winning seasons, with the most recent being a 7-6 mark in 2014. In 2004, their last year in the WAC, UTEP achieved their highest of two top-25 finishes, ranking 23rd after an 8-4 season. For the majority of the time, UTEP has been at, or close to, the bottom of C-USA West since joining. 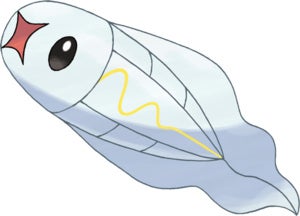 Pokedex description: “One alone can emit only a trickle of electricity, so a group of them gathers to unleash a powerful electric shock.”

UTEP has to gather a bunch of the right things together to make an impact, and it hasn’t happened in a while. When it does, it will shock us.

Another newer team, UTSA moved to C-USA in 2013 after spending 2012 in the WAC and 2011 as an Independent. Since coming to the C-USA, UTSA has not made it to the C-USA title game, but finished second in its division in 2016. The lone bowl appearance for the Roadrunners was a loss in the 2016 New Mexico Bowl.

With only three winning seasons in its brief history and a 41-53 all-time record, UTSA is still a program in its infancy — a baby program of sorts. 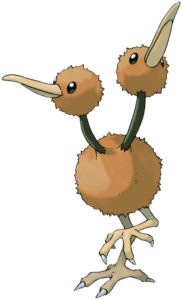 Pokedex description: “The brains in its two heads appear to communicate emotions to each other with a telepathic power.”

Doduo is birdbrained and doesn’t do a lot until it evolves, just as UTSA needs to evolve. Doduo evolves by having one of its heads run really fast, matching the Roadrunner mascot.