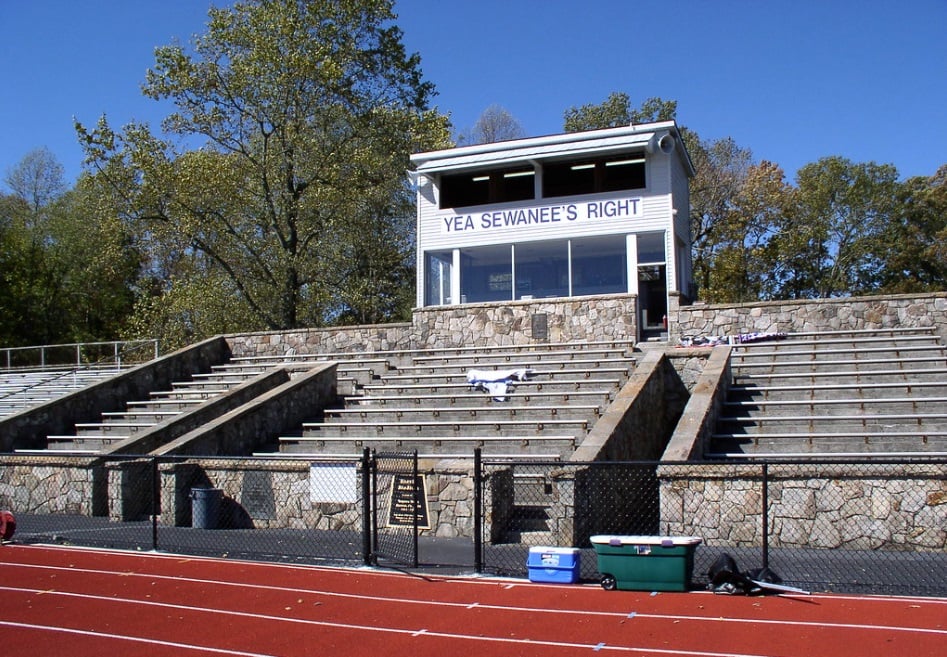 As I’ve discussed previously, scheduling is one of the most important aspects of being a Game Traveler. With only 13 or 14 Saturdays of college football per season, you must maximize each weekend trip as efficiently as possible. As a result, I spend a great deal of time analyzing schedules, searching for the best match-ups, rivalry games, etc.

In looking through the 2020 schedule something jumped out to me: The ratio of home-to-road games played by Power 5 schools. This is obviously not a new concept, but it struck me how home-dominant schedules have become. Teams play six to seven home games and four to five road games per year. It’s not like the NFL where it’s always a 50/50 home-to-road ratio with the exception of the occasional game in London.

Take Alabama for example. It has four road games (Ole Miss, Arkansas, Tennessee and LSU), seven home games and one neutral-site game (USC). Next, look at Oklahoma. It has five road games (Army, Iowa State, TCU, West Virginia and Texas Tech), six home games and one neutral-site game (Texas). Other than ‘Bama playing in Baton Rouge and Oklahoma playing Texas at the Cotton Bowl, neither looks to get particularly challenged outside of their home stadiums.

So what does all this have to do with Sewanee, Tennessee?  Heavily-slanted modern home scheduling tactics and less than impressive road contests led me to ponder one question: Which team had the greatest road season in college football history? What I thought would be challenging to find out actually had a very obvious answer: The 1899 Sewanee Tigers.

Sewanee (The University of the South) sits atop Monteagle Mountain, 92 miles south of Nashville. Today, this private Episcopal liberal arts college plays Division III football (in the Southern Athletic Association). However, it was actually a founding member of the Southeastern Conference in 1932.

Go back even further to the late 1890’s, Sewanee was considered the Deep South’s most dominant football program. The 1899 road season has to be considered the most impressive of all-time. 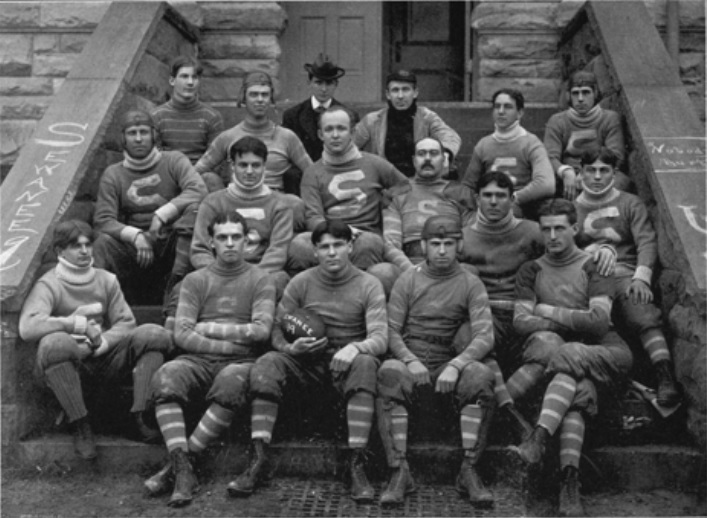 After home wins over Tennessee (46-0) and Southern Presbyterian (54-0), the Tigers were next scheduled to face their traditional rival, Vanderbilt.  Instead of playing the Commodores however, a disagreement over how to divide revenue from the gate receipts resulted in the cancellation of the game.

Following the Vanderbilt cancellation, “team manager” Luke Lea devised a way for the team to recover the lost income.  He scheduled five games (four true road games and one neutral-site game) over a 6-day period versus big name teams from the South: Texas, Texas A&M, Tulane, LSU and Ole Miss.  Lea scheduled the games close together to maximize profit. Rather than take separate train rides to play each team, the Tigers hit all five games during one very long 2,500-mile trip.

Lea’s plan was successful from a financial standpoint, as the team was able to make back their money. The greater accomplishment though was that Sewanee actually won all five games. Even more impressive? All five wins came by way of shutout.

Despite the Tigers’ extremely difficult travel schedule, they managed to outscore these southern powerhouses by a combined score of 91-0. This incredible feat earned them the nickname “Iron Men” and ran their season record to 9-0.

Though the Auburn game was considered neutral-site, it took place in Montgomery. That’s a mere 55 miles from Auburn. The legendary John Heisman-led and undefeated Auburn team gave Sewanee its toughest game of the year. Auburn jumped ahead early, but a double pass play to Warbler Wilson and a Bart Sims extra point helped Sewanee edge Auburn, 11-10.

Sewanee capped off the year by defeating North Carolina in Atlanta, 5-0. The Tigers ended the 1899 season 12-0 and were crowned Southern Intercollegiate Athletic Association champions. Here’s a screenshot of the final results: 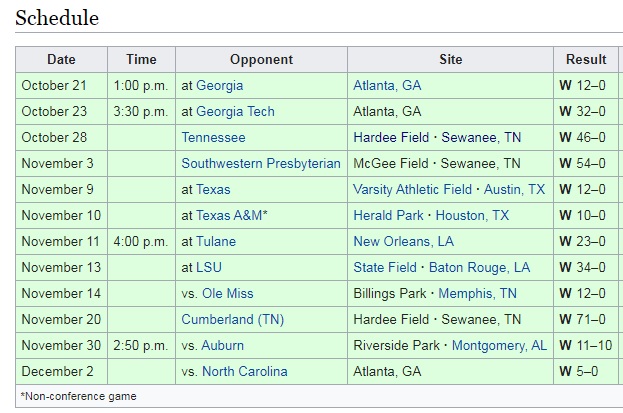 They outscored their opponents 372-10. In true road games, they defeated a murderer’s row of opponents: Georgia, Georgia Tech, Texas, Texas A&M, Tulane and LSU. Add in the three non-home neutral site games versus Ole Miss, Auburn and North Carolina and you can see that Sewanee had the greatest road season ever.

In 2012, the 1899 Sewanee Tigers were included in the College Football Hall of Fame’s “March of the Gridiron Champions” to determine the best team in college football history. The 16-team playoff bracket was voted on by fans and Sewanee ultimately defeated the 1961 Alabama team to win that honor: 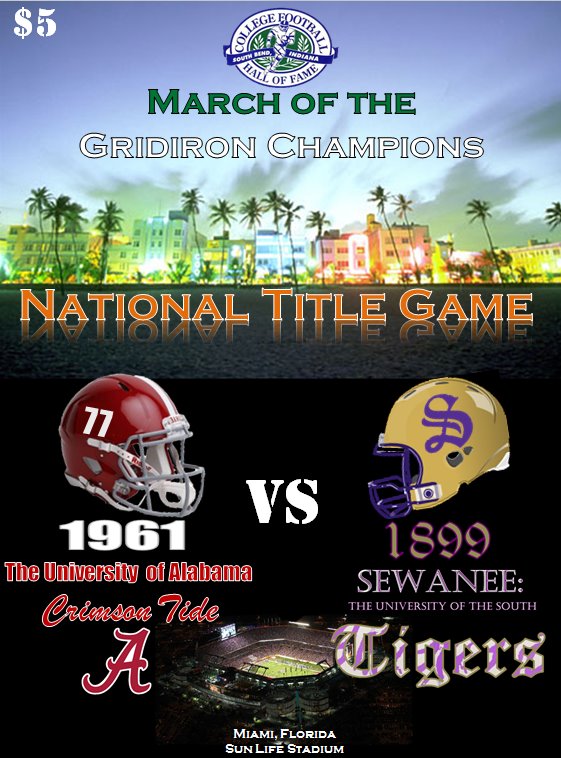 If the 2020 schedule happens as planned, I’m preliminary scheduled to be in the Volunteer State for a couple games: Sept. 26 at Tennessee, Oct. 16 at Memphis, and Oct. 17 at Middle Tennessee State. I will definitely make time to visit Sewanee for a campus tour. Hardee-McGee Field at Harris Stadium is still the home of Sewanee Football.

I can’t wait to see it in person.