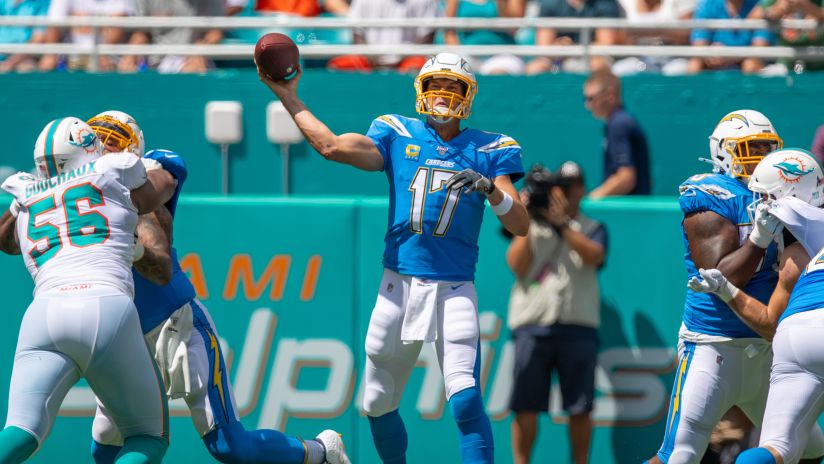 The Indianapolis Colts made the bold move to sign 38-year-old quarterback Philip Rivers on Tuesday. Many thought that Rivers and the Colts would be a match made in heaven, but a lot of fans in Indianapolis are not happy with the move.

Part of the unhappiness in Indianapolis has to do with the attitude that Rivers has showcased throughout his career. He has been called a “cry baby” on multiple occasions and has also flipped off fans. Those things did not go unnoticed by Colts fans.

Despite the hesitance to accept this move and like it, the Colts are making the perfect move for 2020. Why is Rivers exactly what the team needed for the upcoming season? Let’s take a look.

Look Past the Picks

Last season with the Los Angeles Chargers, Rivers had a bit of a down season. He ended up throwing 20 interceptions, which usually isn’t acceptable for an NFL starting quarterback. The interceptions are a concern, but the entire offense in L.A. struggled last season and did not play up to expectations.

Looking past his interception numbers, Rivers actually had a very good all-around season. He completed 66 percent of his pass attempts for 4,615 yards and 23 touchdowns. Rivers proved that he is still capable of playing quarterback at a high level.

With the Colts, Rivers is going to be given much more support than he had with the Chargers in 2019. Indianapolis boasts one of the best offensive lines in football. Rivers is going to have time to make plays and he still has the arm to back it up.

From a weapons perspective, the Colts have some work to do. T.Y. Hilton is an elite wide receiver, but Zach Pascal is currently listed at No. 2 on the depth chart. General manager Chris Ballard will have a task ahead of him to sign a free agent receiver or find an impact player in the 2020 NFL Draft.

Marlon Mack took over as the team’s workhorse running back in 2019. He carried the football 247 times for 1,091 yards and eight touchdowns. In addition to his rushing numbers, Mack caught 14 passes for 82 yards.

Also at running back, the Colts have a dangerous weapon in Nyheim Hines. He isn’t a typical running back, but as a receiving back is where Hines makes his money. Hines caught 44 passes for 320 yards in 2019 and could have an even bigger role with Rivers.

Something else to think about is the fact that Rivers loves targeting tight ends. He had an amazing tenure with Antonio Gates in San Diego and Los Angeles and also had a good connection with Hunter Henry when he was on the field. Now, Jack Doyle will have a chance to take his numbers to the next level.

The Importance of Familiarity

Frank Reich and offensive coordinator Nick Sirianni are familiar with Rivers. Sirianni was Rivers’ quarterbacks coach with the Chargers back in 2014 and 2015. That familiarity will help Rivers hit the ground running with the Colts in an offseason that will likely be shortened due to the coronavirus pandemic.

With that being said, Rivers is the quarterback who can take this Colts team to the next level. They are only a piece or two away from serious playoff contention. Rivers is a major upgrade over Jacoby Brissett and is well worth the money they gave him for one year. If he performs well, Rivers and the Colts could certainly work out a deal to keep him around past this season. 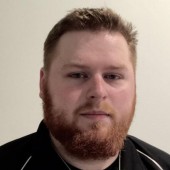 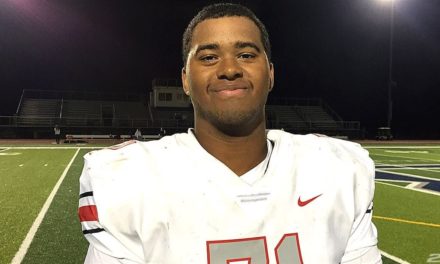 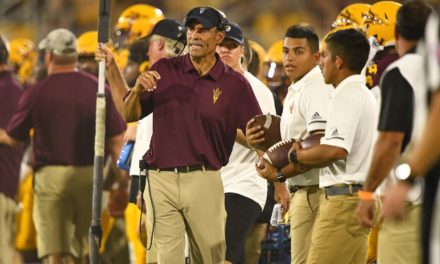 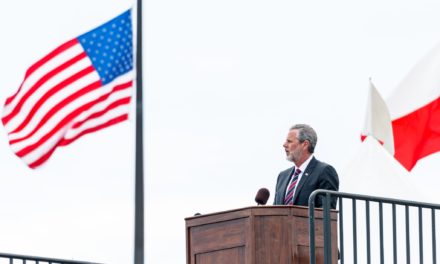