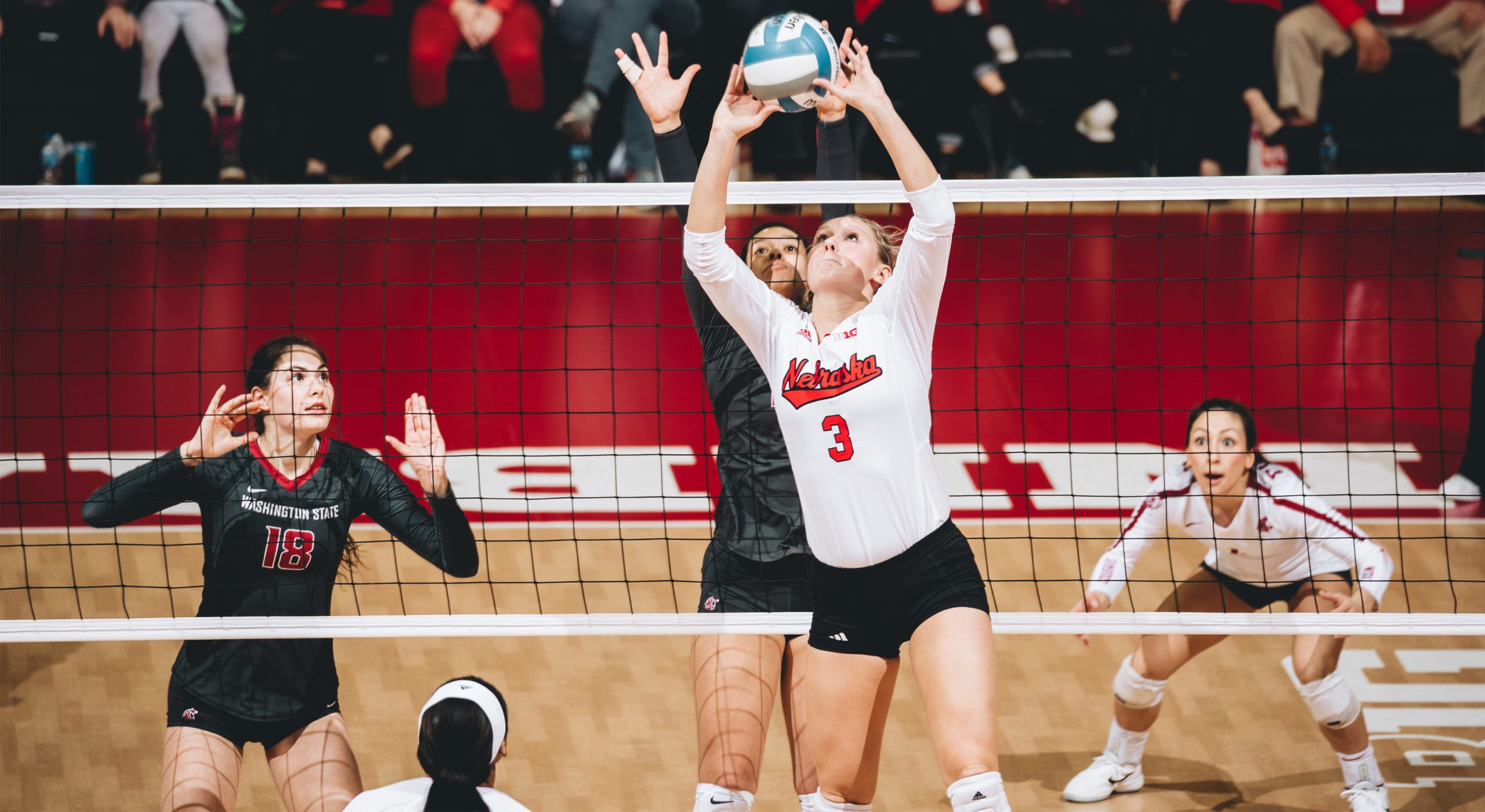 Nebraska is on fire.

Nebraska ended its season as the fifth-ranked team in Division I women’s volleyball.

It’s not a stretch to say that now senior Lauren Stivrins has the opportunity to show team USA, an international entity, or her potential colleagues — why she’s perfect for a spot in the top tier of the sports world or the top tiers of the American workforce.

She did make three years on the Honor Roll after all. Stivrins ended her season with a .374 hitting percentage. That is one of the best in not only the Big Ten, but in the country. Her position is middle blocker, but she’s one of the many versatile players Nebraska has on its roster heading into the 2020 season.

These are just a handful of stats that every other Big Ten team (including Wisconsin) admires. These are stats to wear on your first date. Want to impress that special someone? How about a .750 hitting percentage against Ball State for then junior Stivrins?

Throw back to Kenzie Maloney, libero for the Cornhuskers — one of the best recruits in the country. Maloney came in first every time she was tested for her vertical. It was assistant coach and head recruiting coordinator Jaylen Reyes, who played a major role in landing recruits like Maloney and Stivrins. Reyes comes from BYU — a school known for its elite volleyball program.

It’s money moves like this that keep Nebraska in the ongoing discussion about its next national title appearance.

Excelling On the Court and In the Classroom

But as much as Stivrins and Maloney have contributed to Nebraska’s success as a program, all of these women will have the opportunities presented to them to go on to do great things when volleyball is done. Stivrins and Maloney didn’t make the Honor Roll last year, but they recorded almost a 3.4 cumulative grade-point average. The Cornhuskers have a number of players who excel academically. That was again Reyes’ decision to seek out the most talented and most dedicated student-athletes.

If Cook has it in him to go for another 10 years, Nebraska could see even more national titles. Cook has stated publicly that he doesn’t have much more gas in the tank. That begets the question: What kind of radical swings to the Nebraska culture are we going to see when Cook leaves his position? What about when other key players like Nicklin Hames, Madi Kubik and Riley Zuhn leave for greener pastures?

It’s the questions like this that will determine Nebraska’s success as a program moving forward.