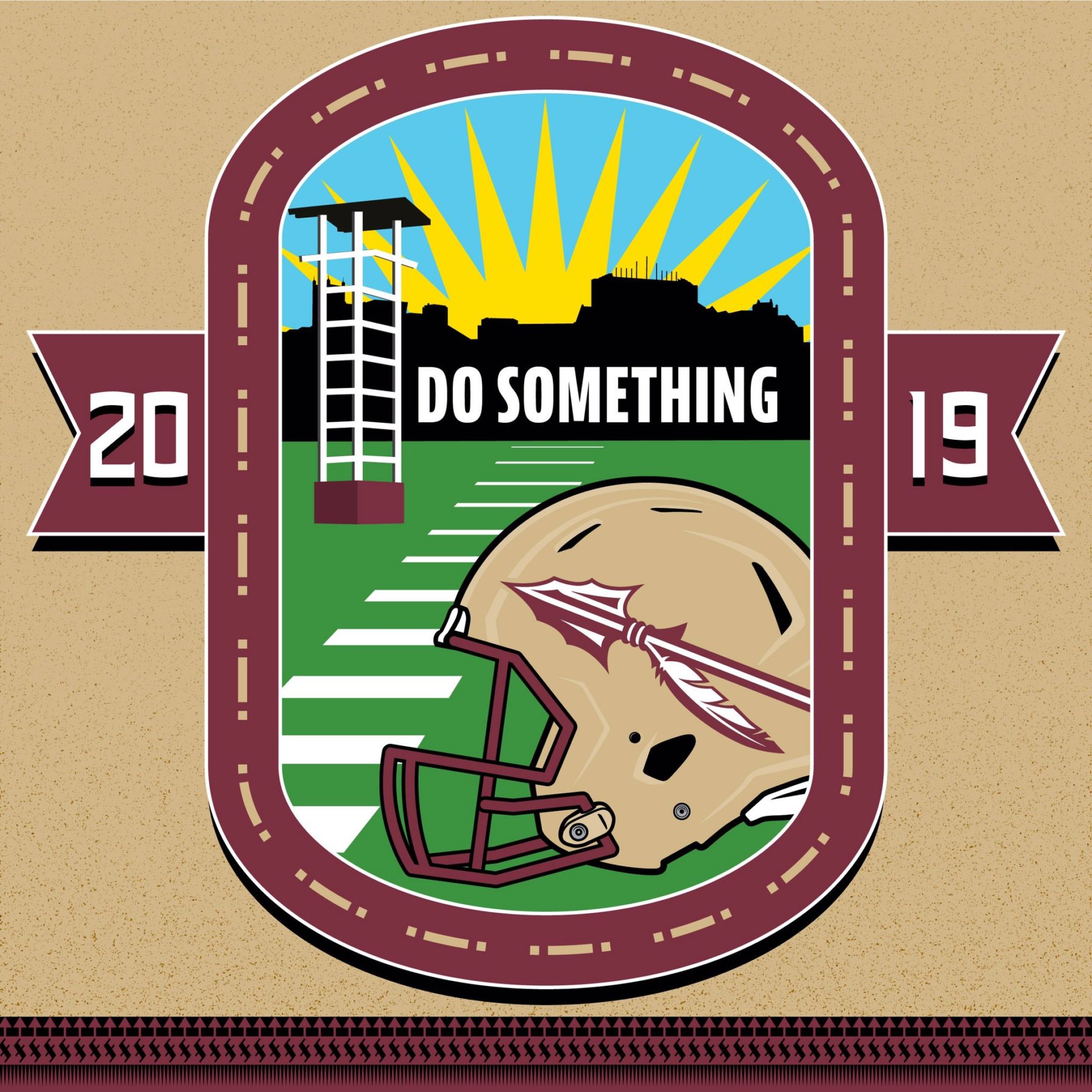 For the first time since ending 2016 on a 5-game winning streak, Florida State has defeated Power 5 schools in consecutive games. The Seminoles got over the .500 mark both in ACC play and overall with an impressive 31-13 victory over NC State.

At 2-1 in conference play, FSU is off to its best ACC start since 2015. As the Seminoles head into the bye week on a high note, it’s our job to recognize the individuals who stood out in each phase of the game for the garnet and gold on Saturday night. Handing out game balls this week is Mike Ferguson, John Cooper, Cory, Danielle Kelley, Rednollah, Garlic Wing Sauce, Fox15GTI and for the first time, Chase Griggers.

Mike and Cory: Ontaria Wilson, WR
It was a career night for redshirt sophomore wide receiver Ontaria Wilson on Saturday night. Wilson finished with career-highs of four catches for 91 yards and his first career touchdown. Wilson’s 40-yard touchdown reception from Alex Hornibrook in the final minute of the first half gave the Seminoles a 17-6 lead at the break and the contest would get no closer. His 91 receiving yards was a game-high.

Danielle: Cam Akers, RB
Even on quiet nights, junior running back Cam Akers still finds a way to produce. After being bottled up for most of the night, Akers put the contest out of reach with his 41-yard touchdown run on fourth down with less than 10 minutes to play. Akers led the Seminoles with 94 yards from scrimmage, finishing with 83 yards rushing on 17 carries to go with a pair of receptions for 11 yards. Akers continues to lead the ACC in scoring with nine total touchdowns.

Fox15GTI: Tamorrion Terry, WR
Alex Hornibrook and Tamorrion Terry seem to have a good rapport. After scoring the winning touchdown in last week’s victory over Louisville, Terry found the end zone twice on Saturday night. He scored on a slant that went for a 43-yard touchdown and then got back to the end zone on a 9- yard lob. Terry finished the evening with five catches for 77 yards. He has now caught two touchdowns in a game three times in his career, including twice against the Wolfpack.

Unanimous Game Ball: Amari Gainer, LB
With Joshua Kaindoh and Jaiden Lars-Woodbey done for the season, Florida State desperately needed an edge rusher to step up. On Saturday night, it happened in the form of redshirt freshman Amari Gainer. The Tallahassee native finished the night with nine tackles, 2.5 for loss, two sacks and a forced fumble that thwarted a late scoring opportunity for the ‘Pack. Prior to Saturday’s contest, Gainer had just nine career tackles.

Mike, John, Danielle and Rednollah: Keyshawn Helton, WR
Florida State returned just one kickoff on Saturday night, but it served as the longest return of the year for the Seminoles. Sophomore Keyshawn Helton returned the second-half kickoff 58 yards to the NC State 40-yard-line. At 28.5 yards per kick return this season, Helton leads the ACC and isn’t far off from FSU’s all-time record in average kick return yardage.

Cory, Garlic Wing Sauce and Chase: Asante Samuel Jr., CB
Sophomore cornerback Asante Samuel Jr. had a nice night defensively, but also made a great special teams play. On a Tommy Martin punt early in the second half, Samuel made a diving over-the-shoulder stop to pin NC State inside its own 2-yard-line. The Wolfpack would proceeded to go 3-and-out.

Fox15GTI: Parker Grothaus, K
With Logan Tyler still out of the lineup, walk-on Parker Grothaus continues to shine as the kickoff specialist. Each of Grothaus’ six kickoffs went for touchbacks on Saturday night. Grothaus also knocked through FSU’s final two PATs in place of the struggling Ricky Aguayo.