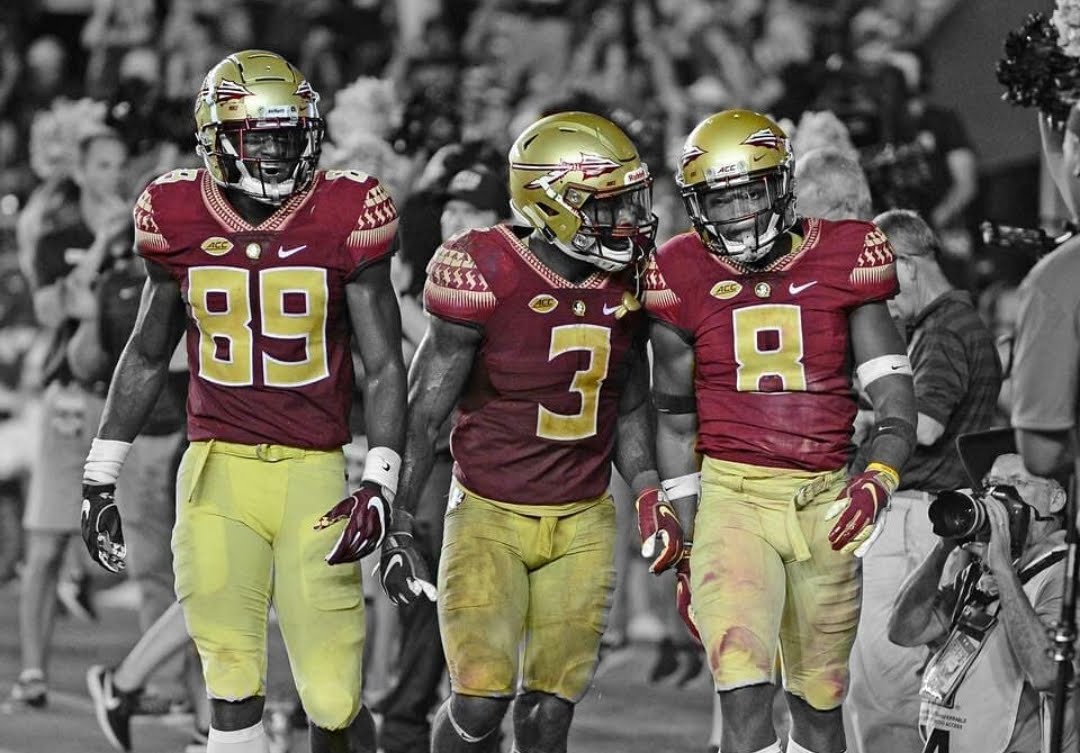 Something that I’ve always liked about myself is the ability to shoot people straight. In business, we sometimes have to make difficult decisions that put us in a bad spot personally, but is necessary for the business. After the last two games, it’s time to take off the blinders of personal preference and look at what’s best for the University.

I’m not on the ”Fire Taggart” train – yet – as I believe in process and precedent. But he’s on notice and has to start making decisions that show that he’s not just a “happy to be here” guy, but is someone who feels the need to earn the right to be a Seminole every day. That means making hard decisions.

Harlon Barnett was not the first choice. He wasn’t the second, third, or fourth either. Being cheap is what got us here, but not being able to adjust is what has kept us here. I’m not sure what happened. Barnett’s résumé wasn’t bad. But he wasn’t who Tagg wanted. Ironically, Tagg’s first choice is on the market and we didn’t do what was necessary to get him to Tallahassee in any role. Lots of things in play there, but bottom line – we didn’t get it done.

Fast-forward to where we are now – a defense that has given up 1000+ yards and 80 points in two games to Group of 5 opponents. Boise? I can give a pass. ULM? They aren’t the best Sun Belt team. That comes from a pure lack of discipline and understanding of simple defensive concepts. They guys play uninspired and don’t look like they even want to play football.

It’s got nothing to do with offense leaving a defense on the field. 3rd-and-long consistent conversions is not on a fatigued defense due to offense with 3-and-outs. ULM converted numerous 3rd-and-7s on their last few drives. You got yourself into what should be a money down. Ears pinned back with DL getting to the QB and DBs waiting to get a pick. What we see instead is a defense getting run through like a shish kebab – gashed in every way imaginable. That’s the state of Harlon Barnett D. It doesn’t matter who exactly is to blame. This is the state of things and it’s Barnett’s name on it.

The only way to fix it is to cut it off at the source. Taggart has to figure out whose job is more important and who’s more important to the program. Maybe by firing him, you can light a fire under the defense. While you’re at it, don’t stop with benching Lavonta Taylor – bench the others who need to ride the pine, too.

Coach Taggart, you’re on the clock. You need to do whatever it takes to get another 6-7 wins, or you’re going to see the moving vans at your house next.