With Greg Frey’s release, the news has moved to the hiring of former Houston Offensive Line Coach Randy Clements. The hope is that the familiarity between Clements and OC Kendal Briles will increase buy-in and efficiency in all segments. So who is Randy Clements? Let’s take a look.

After a few stints coaching high school football, Clements spent five seasons at Houston coaching up as one of the nation’s most prolific offenses. In 2007, Houston ranked fourth nationally in total offense (513.2 YPG), 10th in rushing offense (239.9 YPG), 17th in scoring offense (36.3 points/game) and 27th in passing offense (273.3 YPG).

Clements moved over to Waco in 2008 and mentored multiple All-Big 12 lineman and All-Americans. Under Clements’ leadership, Baylor lineman earned the Big 12 Offensive Lineman of the Year honor in four consecutive seasons (2012-15), while paving the way for seven 1,000-yard rushers over six seasons.

After a year in the NAIA at Southeastern, Clements moved back to Texas as O-Line Coach and Run Game Coordinator. Houston’s offense was again one of the nation’s best, ranking 4th nationally in scoring offense with 46.4 points/game and sixth nationally in total offense with 528.6 YPG. Houston scored at least 30 points in all 12 regular-season games and hit the 40-point mark in 10 of 12 games. (https://uhcougars.com/coaches.aspx?rc=358)

Randy Clements has all the credentials to get this offensive line back to where it should be. His familiarity with Kendal Briles’ system is a perfect match. While Frey did well with what he had, he will always have our thanks, if for no other reason than being a Doak Boy. But this was necessary. FSU’s offense needs a cohesive vision and understanding of the game plan. All signs point to a unified, cohesive offensive coaching staff. This will spill over to the field and recruiting. Be excited, ‘Noles – this year, our offense will finally take the shape of what Coach Taggart has been wanting. 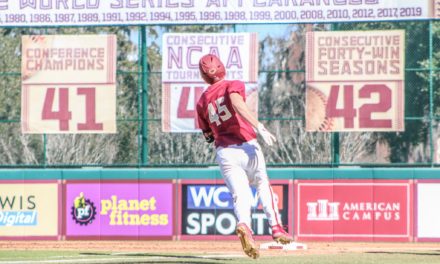 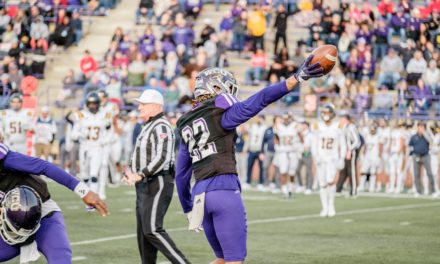 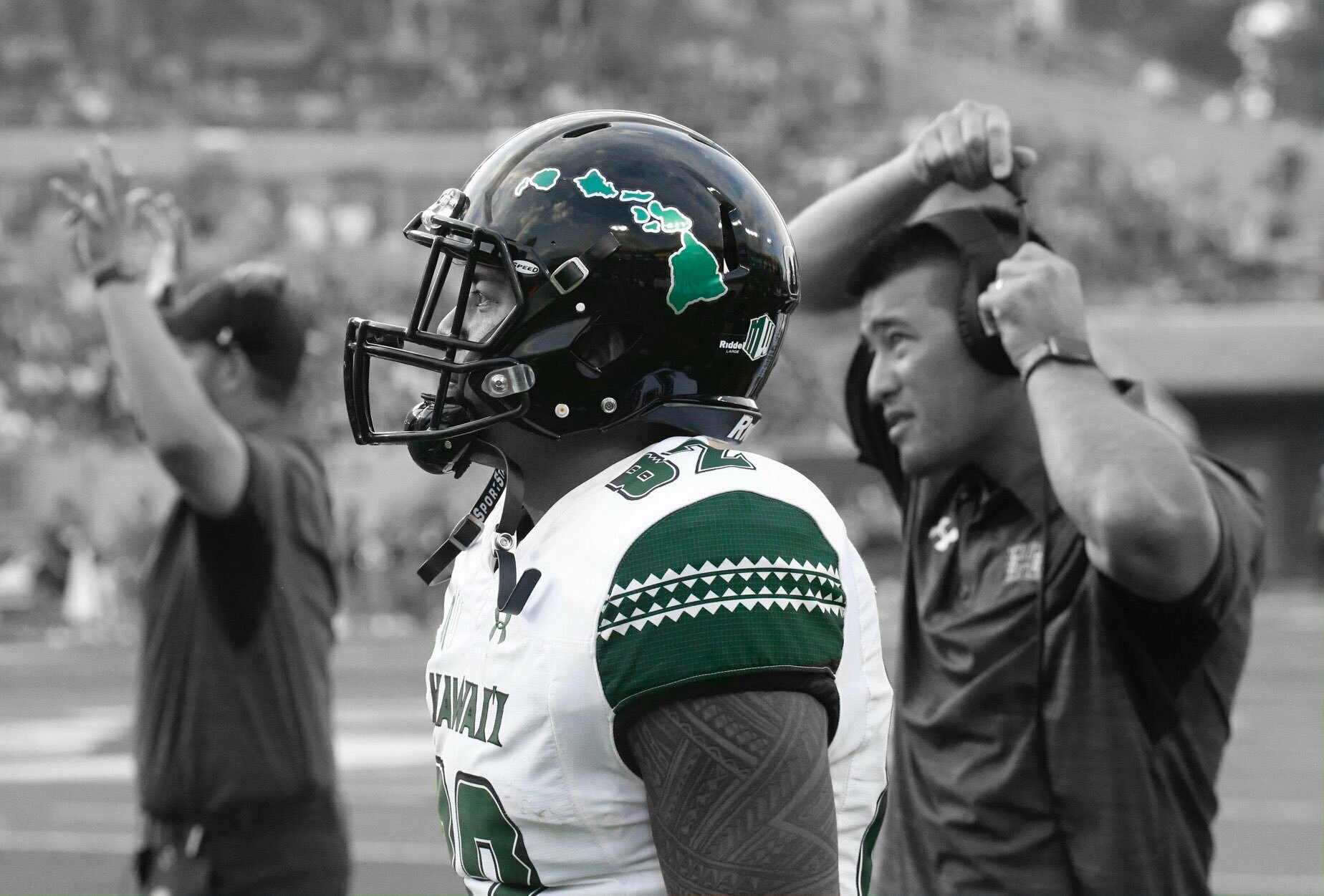