After two days of no basketball to protest racial injustice, NBA players have decided to resume the season.

That means there will be an NBA Finals. For players like Chris Paul, Paul George and Giannis Antetokounmpo, they hope to reach the NBA Finals for the first time.

There are a handful of legends however, who never accomplished that feat. Here’s a look at five Pro Basketball Hall of Famers who never played in the NBA Finals:

Dave Bing spent 12 seasons in the NBA and averaged more than 20 points per game for his career, but never had the opportunity to play on basketball’s grandest stage. In nine seasons with the Detroit Pistons, Bing’s teams made the playoffs just three times. Bing spent two years with the Washington Bullets and one with the Boston Celtics. The Bullets reached the NBA Finals the year before Bing arrived and the year after he left. Eventually the mayor of Detroit, Bing was inducted into the Hall of Fame in 1990.

After five seasons in the ABA, which included one title and another ABA Finals appearance, Artis Gilmore spent 12 seasons in the NBA. Most of his time was spent with the Chicago Bulls and San Antonio Spurs, but rarely were those teams competitive. Gilmore spent his final season with the Boston Celtics. Despite leading Jacksonville to a Final Four and playing for two ABA titles, Gilmore never played on an NBA team to reach the Finals. He was inducted into the Hall of Fame in 2011.

The 1984-85 NBA scoring champion, Bernard King averaged 22.5 points per game and shot 52 percent from his field for his career. Despite King’s greatness, he was never able to lead a team to the NBA Finals. King played for five different NBA franchises throughout his career, but never made it further than the conference semifinals. He was inducted into the Hall of Fame in 2013.

“Pistol” Pete Maravich spent 11 seasons in the NBA with three different franchises. The 1976-77 NBA scoring champion with the New Orleans Jazz, Maravich missed the playoffs in seven straight seasons before being acquired by the Boston Celtics midway through his final season. That season, Boston lost in the Eastern Conference Finals. A 1987 Hall of Fame inductee, Maravich averaged more than 24 points per game for his career.

Known as the “Human Highlight Reel” for his spectacular dunks and athleticism, Dominique Wilkins made nine straight All-Star games from 1986 to 1994. Wilkins’ best years came as a member of the Atlanta Hawks. Unfortunately, the Hawks never made it further than the Eastern Conference Semifinals during his tenure. A 2006 Hall of Fame inductee, Wilkins won the scoring title for the 1985-86 season, averaging more than 30 points per game. 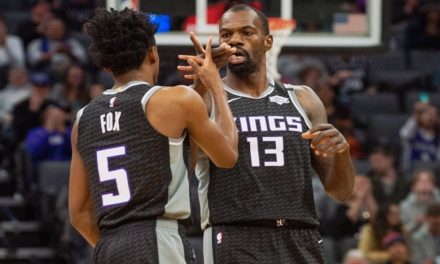 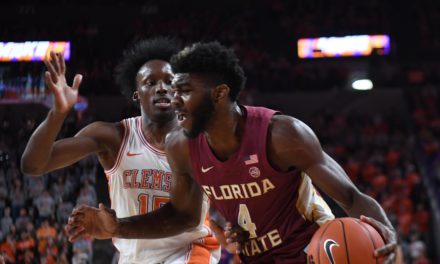 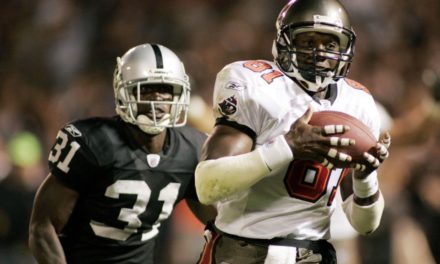 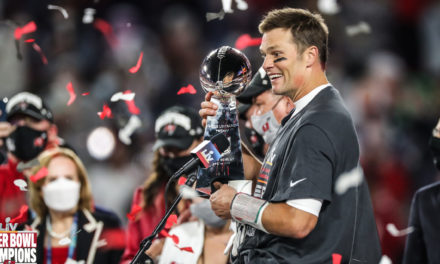