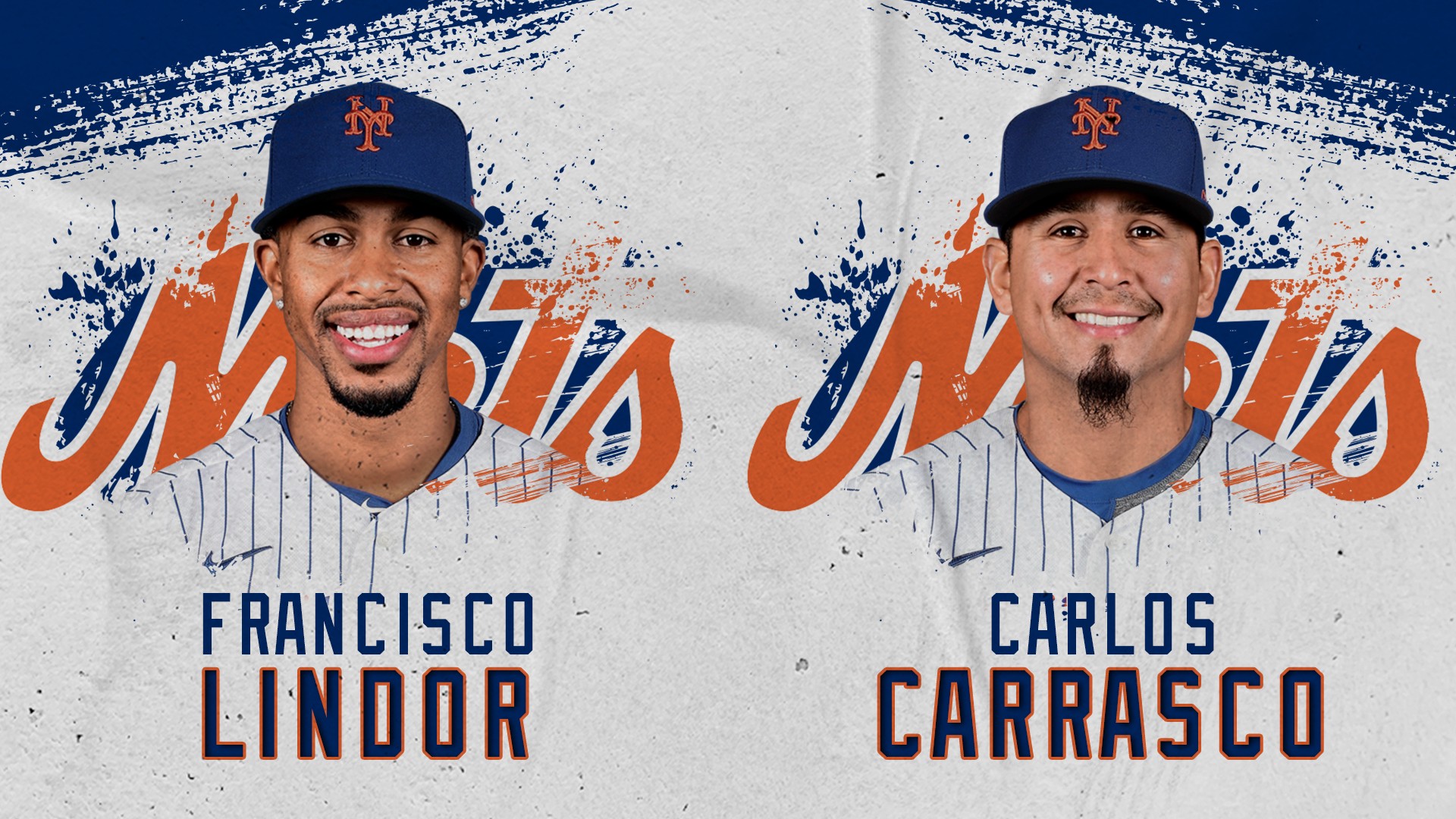 New York Mets’ owner Steve Cohen stated in his opening presser in November that “If I don’t win the World Series in the next three to five years – I’d like to make it sooner – I would consider that slightly disappointing”.

Steve Cohen was adamant about having the Mets run like a big-market team that they are – and this move demonstrates that. This is the Mets’ first trade for a player 27 years old or younger who has four or more All-Star game appearances.

WHO DID THE METS GET?

The Mets are looking to compete for a championship right now. Lindor and Carrasco are big pieces that will help the organization reach that goal. Lindor, a 4-time All-Star, has been one of the best all-around shortstops since entering the league in 2015. Among those who have played at least 50% of their games at shortstop since 2015, Lindor ranks first in home runs (138), runs created (468), total bases (1343), and WAR (24.7).

Among all position players since 2016, Lindor ranks in the top five in WAR (5th), runs (5th), and games played (4th). He will bring durability, athleticism, and offense to the shortstop position.

Carlos Carrasco had been an above-average starter for the Indians from 2014-18. During the 2019 season, he was diagnosed with a chronic myeloid leukemia diagnosis, but was able to quickly recover and pitch the entire 2020 season.

He returned to his normal consistent self, if not better, to pitch to a 2.91 earned run average along with 82 strikeouts in just 68 innings pitched. Carrasco earned the 2020 American League Comeback Player of the Year due to his efforts. He has been one of the best pitchers in the game since 2014.

Since the 2014 season, Carrasco has ranked in the top 15 in complete games (8th), strikeouts (14th), wins (15th), FIP (9th), and WAR (15th). He joins Jacob deGrom and Marcus Stroman at the top of the Mets’ rotation. The Mets currently have Noah Syndergaard on the injured list as he recovers from Tommy John surgery.

Carrasco is a perfect replacement — both now and for the future. With Syndergaard expected to elect for free agency next offseason, Carrasco gives the Mets the choice of whether they must re-sign Syndergaard or not. Carrasco has three years left on his contract, with a team option for 2023.

WHAT DID THE METS GIVE UP?

The Mets knew they would have to offer a high-value package in order for the Indians to part with their star shortstop. This blockbuster involved four Mets players heading to Cleveland. 2017’s No. 2 prospect, Ahmed Rosario was developed to become the next Mets’ star. His bat and glove never really reached the expectations that were set for him, and he was replaced last season by Andrés Giménez.

Ironically, Giménez is also headed to Cleveland in this trade after his rookie season in New York. He hit .263 in 49 games with the club, and boasted a .983 fielding percentage. Cleveland will look to continue to develop both of these previously highly-ranked prospects. Cleveland also will receive the Mets’ No. 9 and No. 10 ranked prospects, according to MLB Pipeline, in right-handed pitcher Josh Wolf and outfielder Isaiah Greene.

Wolf was a 2019 second-round draft pick out of St. Thomas High School. The 20-year old started five games for the Mets Gulf Coast League team in 2019. Greene was drafted just this past summer by the Mets with their second-round supplementary pick for Zach Wheeler.

Greene is a high-ceiling outfielder that has a sweet lefty swing and elite speed. For more details on Greene and the rest of the Mets’ 2020 Draft Class, check out this article.

IS LINDOR A LONG-TERM PLAY?

Mets fans are now wondering if Lindor will be a one-and-done player or sign a long-term deal with the organization like Mookie Betts. The organization should look to extend Lindor this season. Expect it to be one of Cohen’s his top priorities.

Cohen will definitely have a lot of key decisions to make within the next year. The Mets must negotiate with star outfielder Michael Conforto, whose contract is also set to end after this upcoming season.

Mets’ President Sandy Alderson stated on Thursday that the Mets intend to approach Lindor about an extension “in the next few weeks”. He also warned that “there’s no guarantee” when it comes to the extension.

What will come next in the Cohen era? Will it be George Springer? Or Trevor Bauer? No matter what happens, Mets’ fans have lots to look forward to in 2021.