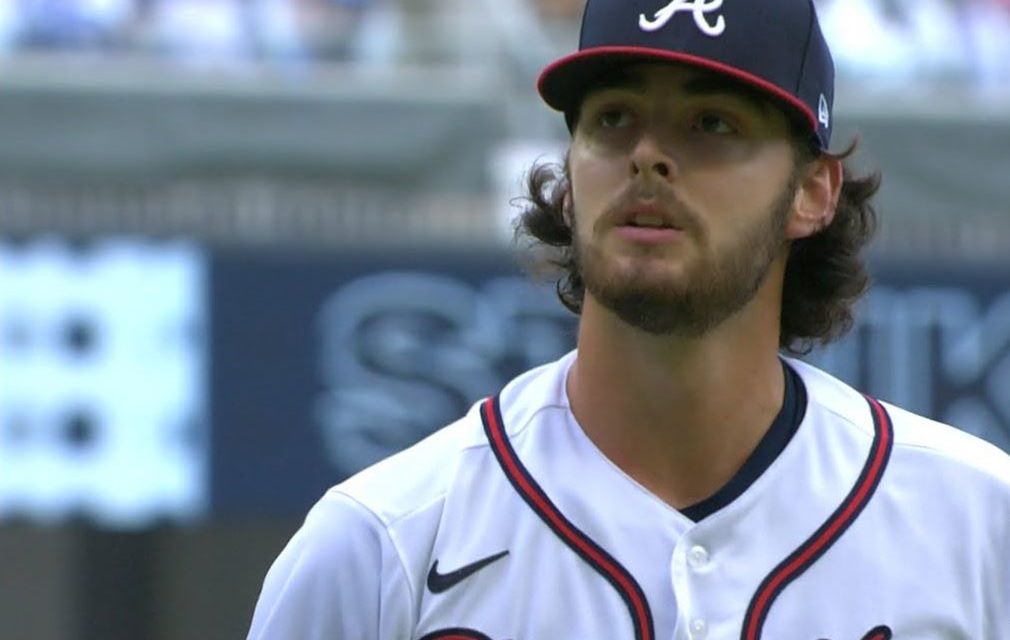 In the final of a 2-part series, we’ll be looking at the club’s top 10 prospects. Here’s a look at the five guys who have the best chance of contributing at the big-league level in 2021 and beyond.

William Contreras could be a superstar. It’s in his DNA. His older brother, Willson Contreras, burst onto the Major League Baseball scene in 2016, winning the World Series with the Chicago Cubs his rookie year. William Contreras projects as highly as his brother, as William has been better, younger.

Contreras’ strength is his bat, while playing a position not always known for having good hitters. Contreras could be the superstar catcher that the Braves haven’t had since Brian McCann.

The Atlanta Braves drafted Drew Waters in the second round of the 2017 MLB Draft. Waters is a local kid, who grew up in Woodstock, Ga. For a few years, an outfield of Waters, Cristian Pache, and Ronald Acuña Jr. seemed inevitable for the next decade. Michael Harris seemingly has put an unexpected twist in the outfield competition; however, Waters is not out of the fight yet.

Waters is a switch-hitting prospect, who has the ability to spray hits anywhere on the field — right-handed or left-handed. The main issue with Waters is his strikeout numbers. He needs patience at the plate, but Waters has the potential to be a very good MLB player.

Michael Harris has emerged as an elite prospect and has jumped some of the other names on this list. Harris was a third-round pick in 2019 out of Stonebridge High School in Georgia. A Braves’ fan growing up, Harris is living out his dream.

He has produced highlights defensively and offensively throughout spring training. He spent 2020 at the alternate site. Nick Markakis, upon returning from the alternate site at the beginning of the season, raved about Harris’ potential. Similar to Markakis, Harris is a left-handed hitter who doesn’t have much swing and miss in him. Harris is an extremely hard worker with an extremely high ceiling.

Cristian Pache is already the best defensive outfielder on this team, but he may prove to be one of the best in baseball by the end of the season. Pache has an extremely strong arm and incredible range, drawing him many comparisons to Andruw Jones. Pache has looked up to Jones for years, and Jones has given him much advice.

He switched to No. 25 to honor Jones, now that Tyler Flowers has vacated the number. With his bat, Pache isn’t as strong, but he has steadily improved throughout the minor leagues. Base stealing is another area in which he could still develop.

His speed has yet to translate to the base paths. He’s only 22, so his bat and base running will continue to improve. Pache should be on the Opening Day roster and will be a key piece for this ball club for a long time.

It’s rare when a prospect already has the pedigree around the league that Ian Anderson has earned. His play down the stretch last season earned him the reputation of being a big-game pitcher. He is one of the betting favorites for National League Rookie of the Year.

His place in the starting rotation is locked down, and he forms a big three of young aces along with Mike Soroka and Max Fried. Anderson will have a huge impact for the Braves throughout this decade. 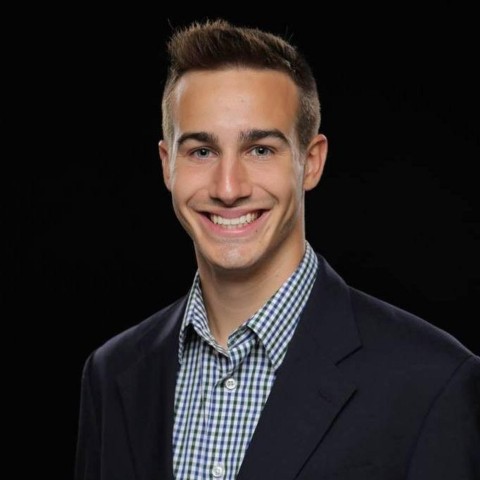 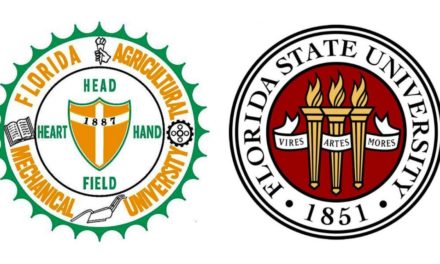 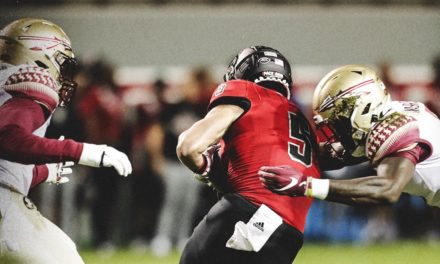