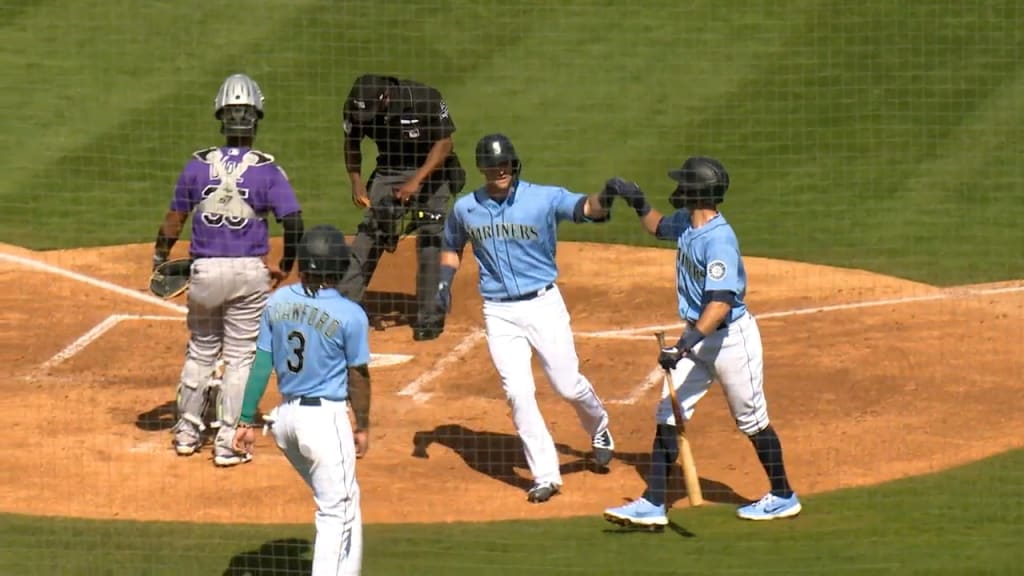 Less than a month separates us from the start of the 2021 Major League Baseball season, which is expected to feature a full 162-game slate.

During a shortened 60-game season in 2020, the Los Angeles Dodgers emerged as world champions. For the first time ever however, 16 teams made the postseason.

In 2015, the Kansas City Royals won their first World Series in three decades. Since then however, postseason has not been in the cards for Kansas City. In fact, the Royals haven’t had a winning season since. After an 81-81 campaign in 2016, Kansas City has suffered through four straight losing seasons.

Since breaking a 2-decade playoff drought with three straight postseason trips from 2013 to 2015, the Pittsburgh Pirates have endured five straight sub-.500 seasons. During the shortened 2020 campaign, Pittsburgh’s 19 wins were the fewest in all of baseball.

After making the playoffs in four straight seasons from 2011 to 2014, the Detroit Tigers have gone through six seasons without a postseason berth. Over that stretch, the Tigers have finished last in the American League Central four times. Last season, only the Texas Rangers had fewer wins among American League clubs.

While the Los Angeles Dodgers were celebrating their first world championship in more than three decades in 2020, the Los Angeles Angels were finishing in fourth place in the American League West for a third straight season. Despite having one of baseball’s best players in Mike Trout, the Angeles haven’t made the postseason since 2014. They haven’t had a winning season since 2015.

In 2001, the Seattle Mariners set a Major League Baseball record with 116 wins. The Mariners would go on to be upset by the New York Yankees in the American League Championship Series and have not been back to the playoffs since. Seattle has had seven winning seasons in the 19 years since, but have failed to make the postseason. The Mariners’ current playoff drought is a decade longer than the next closest team.

[…] been since 2001 that the Seattle Mariners have advanced to the postseason – the longest drought in major professional sports. The problem is they’re in the middle of yet another rebuilding […]