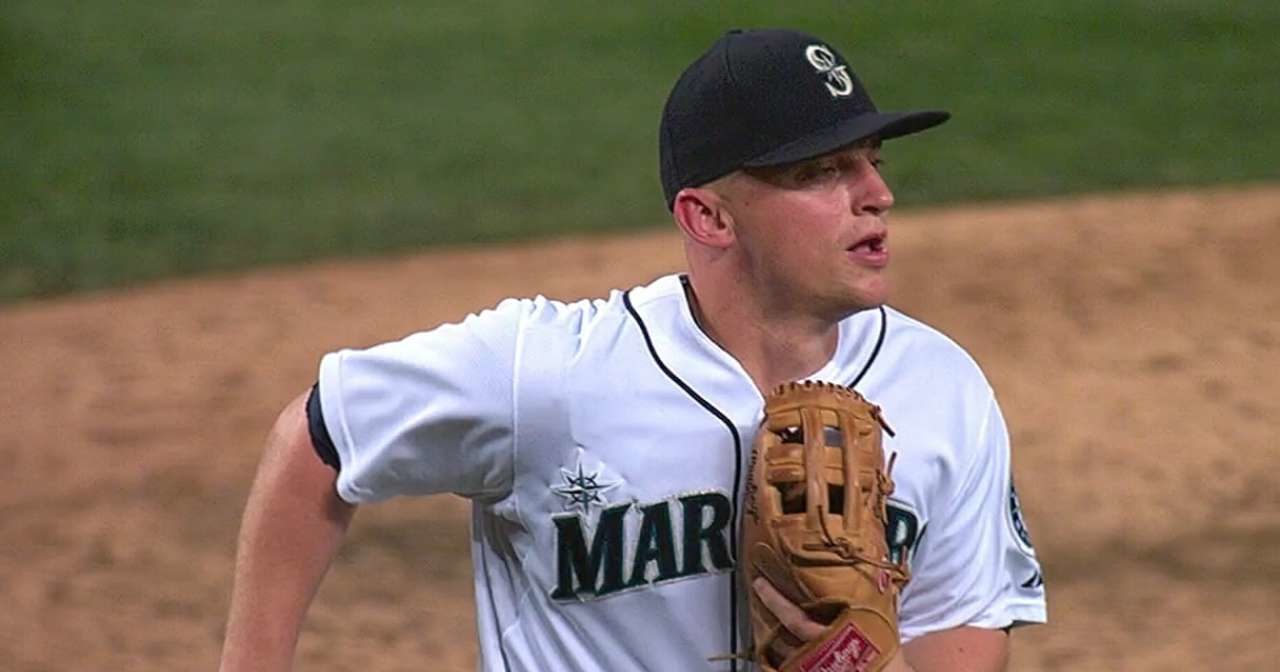 The wait is nearly over.

The Major League Baseball season is set to officially get underway on Thursday. Due to COVID-19, it will be a shortened 60-game season. Unlike in years past, every team is in the mix in late-July.

A number of teams have had recent success while fans in some cities have had it rough. As the abbreviated season is set to get underway, here’s a look at the five longest playoff droughts in baseball:

The Philadelphia Phillies won the National League East in four straight seasons from 2008 to 2011. They also claimed two pennants and one World Series title over that stretch. They unfortunately have not had a winning season since. Philadelphia led its division through May last season, but fizzled late. The Phillies went just 3-9 in their last 12 games last season to finish 81-81 and miss out on their first winning seasons since 2011.

In 2001, the Seattle Mariners set a Major League Baseball record with 116 wins. The Mariners would go on to be upset by the New York Yankees in the American League Championship Series and have not been back to the playoffs since. Seattle has had seven winning seasons in the 18 years since, but have failed to make the postseason. The closest that Seattle has come since was in 2014 when the Mariners finished a game back of the Los Angeles Angels of Anaheim for the final Wild Card spot in the American League.