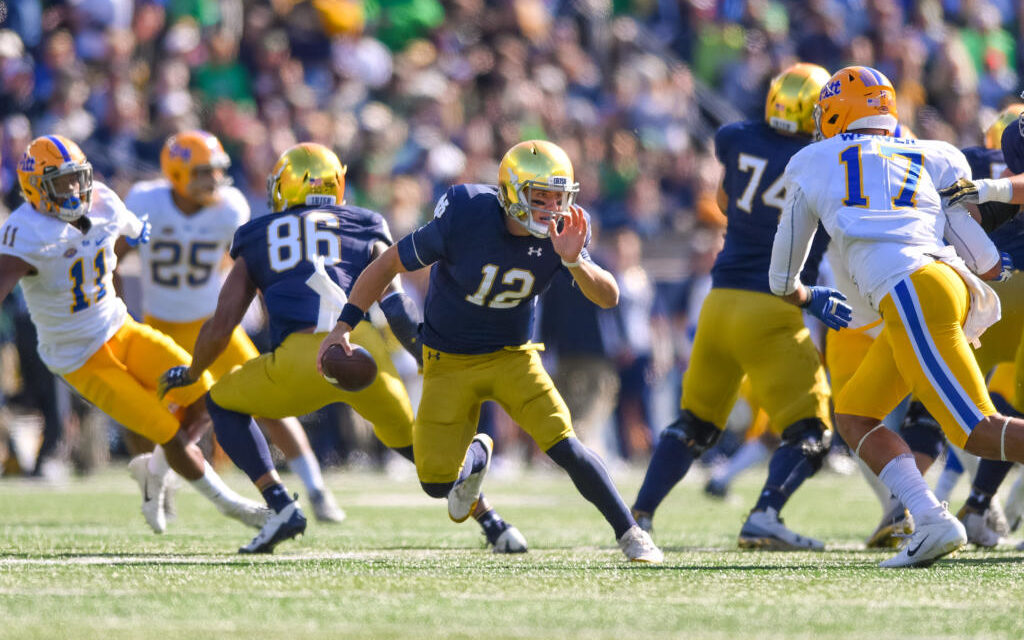 Fortunately here at Fifth Quarter, we have a slew of talented writers that know the team they cover inside and out. To give fans a better understanding of what the Fighting Irish will look like against the Panthers, we talked to FQ’s Notre Dame account manager, Ryan Mut, on what he sees with this Saturday’s match-up.

WHO SHOULD Pitt BE LOOKING OUT FOR ON OFFENSE AND DEFENSE?

Kyren Willams has been Notre Dame’s best offensive player this year by far. He’s a very strong back for his size and has good pass-catching ability out of the backfield. Another guy is Kevin Austin. Austin has had his off the field problems that has kept him from the field his first two seasons at Notre Dame.

This is his third week back from injury. I would expect him to get more involved in the passing game. Coaches have raved about his athleticism and wide receiver skill set, so we will see if he gets a shot this week.

On defense, look out for Kyle Hamilton. Hamilton had a strong freshman campaign and has been really strong thus far this season. I have a feeling that Hamilton will have an major impact on the game this week.

MANY Pitt FANS THINK THE Panthers have a chance against the Irish. HOW ARE Notre Dame FANS FEELING?

Obviously, things are very low after the poor performance last week, but looking back at the game, Notre Dame played solid. The red zone offense killed the Irish. If Notre Dame scored touchdowns instead of kicking field goals inside the 20, then you are looking at an entirely different story.

Notre Dame is coming off a disappointing win by five over 1-3 Louisville. How do you think it will respond after only scoring 12 points?

Notre Dame will respond strong, I think. I can’t remember the last time where Notre Dame struggles badly in a win and then comes out flat the next week besides maybe the Ball State and Vand(erbilt) stretch in 2018.

What does Notre Dame need to do in order to win this game?

The Irish need the down-the-field passing game to get going. They need more Braden Lenzy and Kevin Austin Jr. to create separation and Ian Book to be way more consistent. Keep running the ball well, and they will have success. Pitt has played Notre Dame tough in the past. so we shall see how this game unfolds.

Notre Dame, 30-13. I think Notre Dame’s defense is way too good for it to lose. The pressure of playing Notre Dame causes teams to play tight and make mistakes. I think the offense figures things out and controls the game from start to finish.

Notre Dame usually struggles in mid-October for a game, so hopefully this is a one off. I think Notre Dame realizes it needs to get better because of what lies ahead, but at the same point, focus on the opponent at hand. 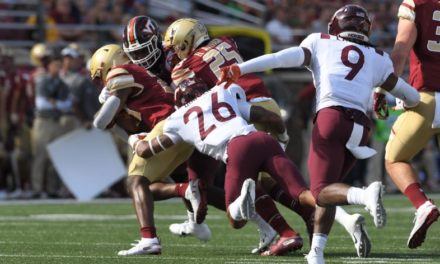 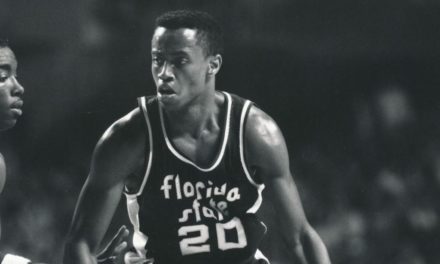 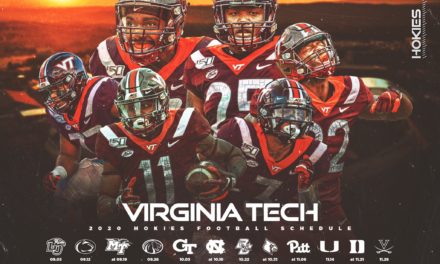