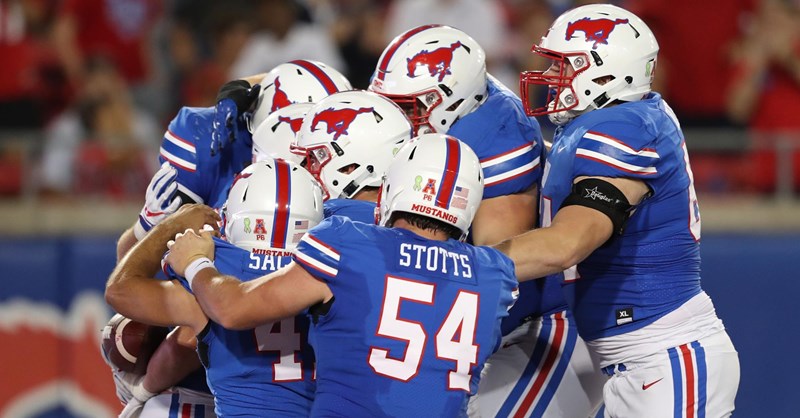 With the birth of the NIL era, college football has seen some interesting deals – whole teams have even earned deals.

With SMU being in such a large market — Dallas — there are some fun opportunities for sponsorships.

The offseason is the time for some more light-hearted analysis. So we’ve compiled a list of companies in the Dallas-Fort Worth Metroplex that we think might be fits for whole position rooms at SMU.

Maybe these aren’t practical deals because the companies have little to nothing to gain, but that’s OK.

Let’s have some fun:

Southwest also dominates Love Field — the airport closest to SMU. Yet, we still went with American.

This was a close call, but ultimately we decided on American due to its connection to SMU.

American’s CEO, Thomas Horton, earned his MBA from SMU in 1985.

As for the connection between the airline and SMU’s passing game, look no further than SMU’s air raid offense. With a few NFL talents over the last couple years from these position groups, and at least a couple more coming in the near future, this one was the easiest choice.

As the ninth-ranked company in the Fortune 500, AT&T is the second-highest ranked company that will make an appearance on this list.

AT&T boasts one of the better coverage maps in America — a claim that SMU’s defensive backs would also like to make.

The current CEO for AT&T Business Solutions and International is an SMU alumnus. Thaddeus Arroyo received his MBA from SMU in 1989.

Just picture Ar’mani Johnson and Brandon Crossley in AT&T-style football uniforms, lined up opposite receivers, pressing them at the line. And in big bold letters, the ad (for print) or announcer (for video) says, “Dallas, we’ve got you covered on and off the field.”

AT&T as a sponsor for the defensive backs would be a great partnership that makes perfect sense.

So naturally the question becomes, “what the heck does a commercial real estate company have to do with kickers and punters?”

Football is, at its core, a game of field position. And who controls the field position more, on any given play, than kickers and punters? No one.

A good punter can create invaluable field position for his team — much like the CBRE Group specializes in adding commercial real estate.

Why would the linebackers and defensive line be a good fit for McKesson?

Because linebackers and defensive linemen bring the pain. Stopping a ball carrier’s momentum is neither a gentle, nor an easy task.

One word that can be used to describe past defenses under new defensive coordinator Jim Leavitt, is tough.

McKesson’s role would be to help when the tough front seven of SMU inevitably brings the aforementioned pain and medical supplies are needed to rehab during the week.

Is this one more of a stretch? Sure, maybe a little. But, it’s still fun to think about.

This one works on two levels.

First, how often has someone said “you could drive a bus/truck through the hole the offensive line opened up,” during a football game? The answer? A lot.

Second, Greyhound Buses are infamously not appealing to the average person, but they provide a service that is valuable and reliable for so many.

If anyone comes away with something new from this, let it be that the offensive line is basically the Greyhound Bus of the football team: Durable, necessary, and reliable.

This one doesn’t exactly fit with the rest, since it’s a dealership rather than a company’s headquarters.

But having a running back with ‘Bentley’ as his last name is too strong of a fit to pass up.

Although there are likely plenty of Bentley’s in various parking garages on SMU’s campus, getting a Bentley for each running back as part of the sponsorship might be a fun addition to SMU’s campus.

And not just because Bentley’s are a great embodiment of luxury. But also because it would be a great homage to the original Pony Express and gold Trans-Am of Eric Dickerson. 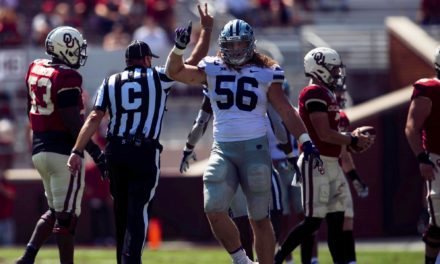 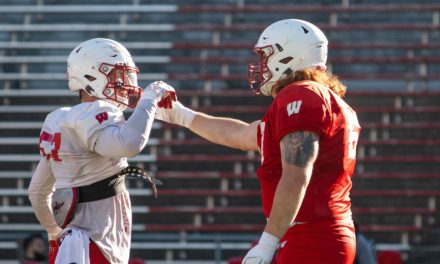 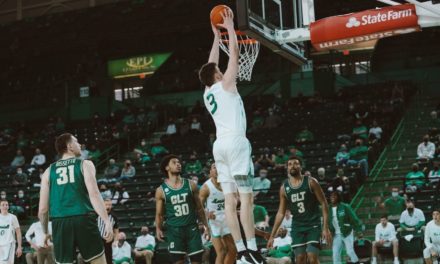 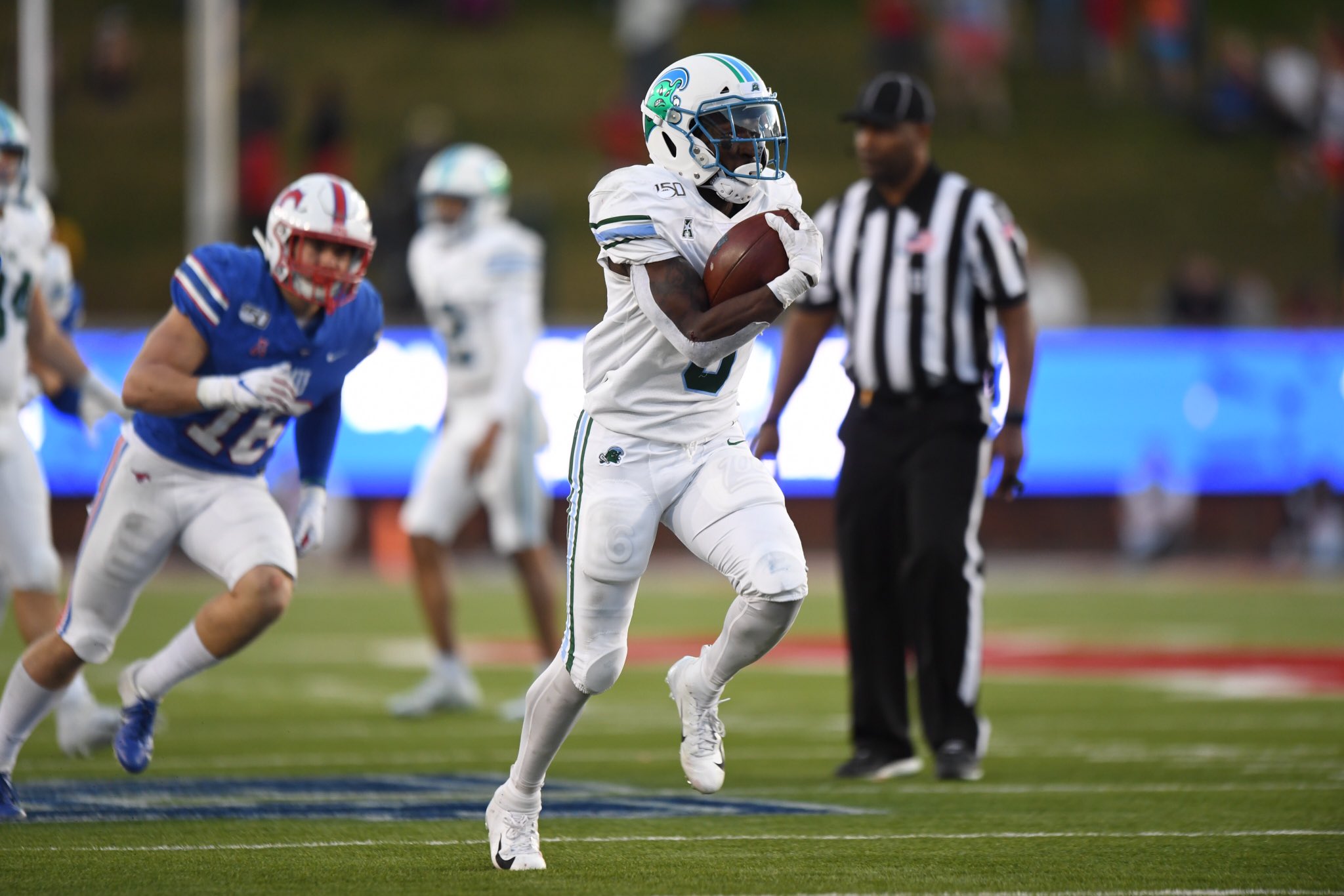