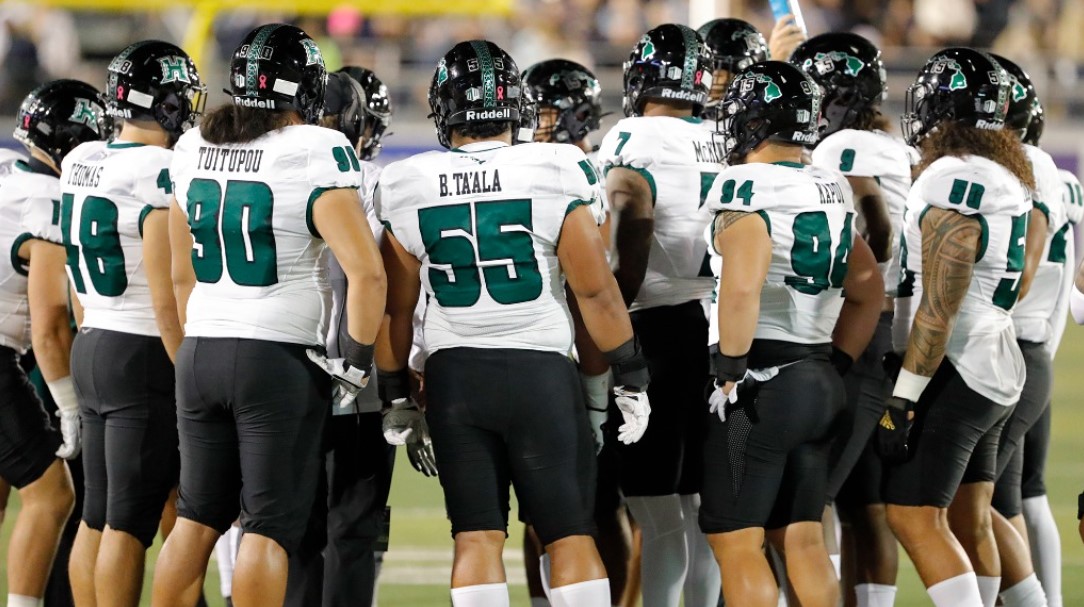 The credit goes to Hawaii’s defense; it absolutely stifled the Golden Gopher offense.

Minnesota quarterback Tanner Morgan was only 11-for-19 passing with 144 yards and two touchdowns. Running back Treyson Potts was not much more effective — 58 yards on 11 carries.

Hawaii, on the other hand, had no problem moving the ball up and down the field. Quarterback Chevan Cordeiro had 419 yards passing and three touchdowns.

It didn’t ultimately impact the result, but Minnesota missing an extra point and four field goals is a perfect representation of almost everything going wrong for it.

Hawaii pulls off the first upset of the entire tournament on Day 28 in a game that wasn’t even close. Hawaii 33, Minnesota 13.

With Minnesota’s loss, the Big Ten has lost its first team. The Big Ten was the last conference to have all of its teams still standing. 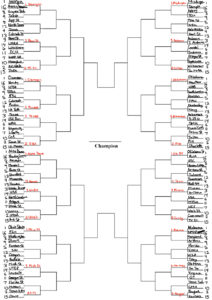