Boise State Cuts Baseball and Swimming: What Does it Mean for Football? 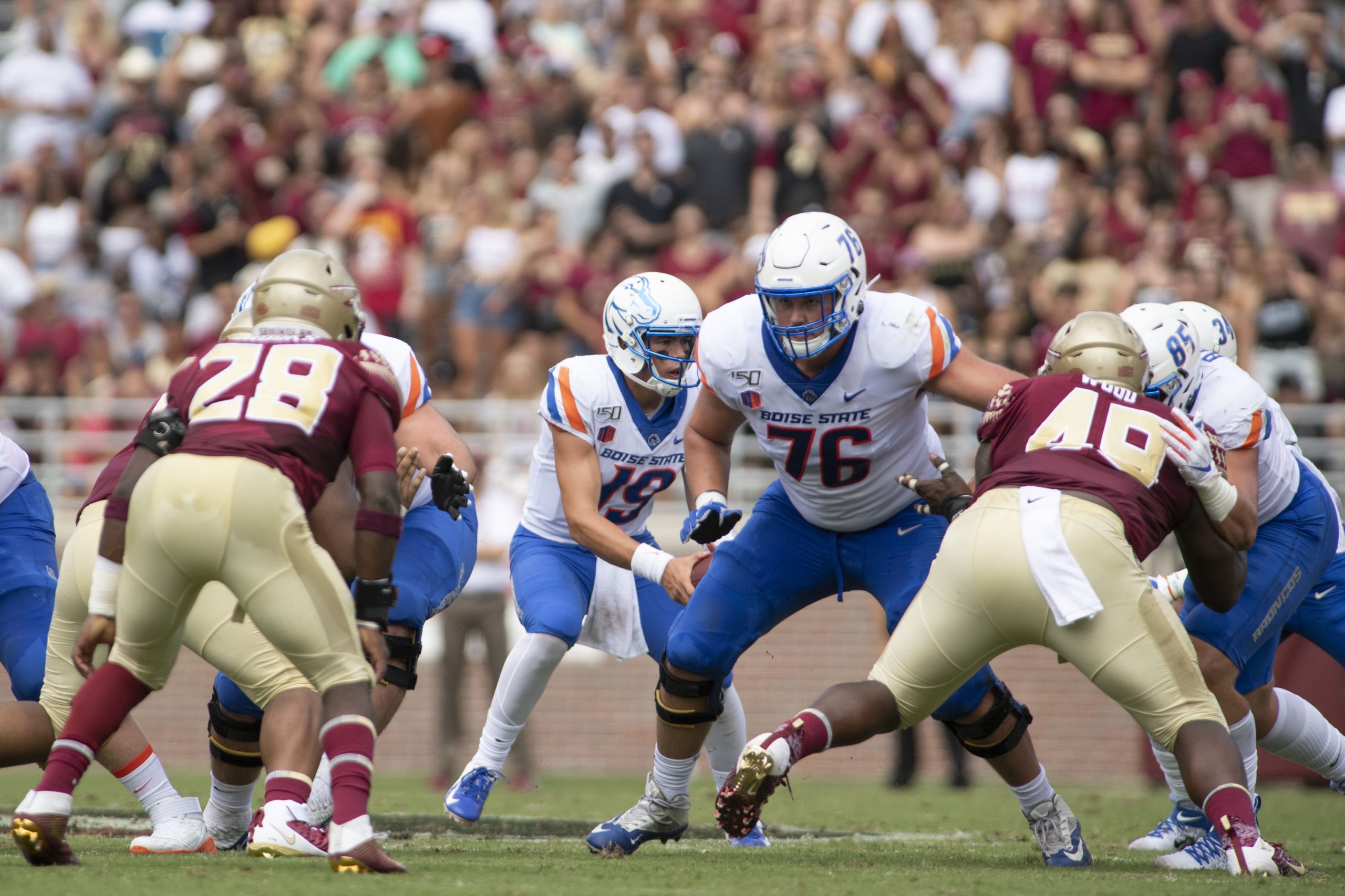 Boise State announced last week that it was discontinuing the baseball and swimming programs in the midst of the COVID-19 pandemic.

The uncertain climate that COVID-19 has created has left many university athletic departments scrambling for answers without the revenue generated from these sports.

Some schools, mostly in the Division II and III levels, have decided to drop athletics altogether. They have cited costs being too high when so much is unknown during these unprecedented times.

The cuts will save Boise State over $3 million in expenses. The university is expected to honor the scholarships of the athletes who are being affected by the cuts.

The baseball program was fairly new to the athletics department at Boise State. It had only been in existence for about 14 months. Before the cut, the university was renting the baseball stadium from the Boise Hawks — a local minor league baseball team.

Some athletes took to Twitter to express their sadness of their programs being cut.

“Was my dream from day 1 to wear the Blue and Orange and represent this program,” infielder Kase Ogata tweeted. “Officially in the transfer portal, and am putting my faith into my Heavenly Father. Will never forget the memories made.”

While the baseball team was relatively new, the swimming program was one that had a history of success at Boise State. The swimming and diving program had won several conference championships in its nearly 10-year history. It also had a large roster. Current and former athletes from other Boise State programs shared their sadness for the program being shut down and for their fellow athletes affected.

What does this mean for Boise State Football?

Boise State’s football program will likely never be cut. On the gridiron, the Broncos are national brand and generate solid revenue for the university and state of Idaho. It still is not a good sign that the athletic department is having to cut programs to stay afloat.

Many other programs are in a similar predicament, but may have to make further tough decisions to keep their athletic department above water. Time will tell the ramifications this pandemic will have on the landscape of college football. The fact that Boise State and other universities around the nation are struggling to keep their athletic departments intact is not a good sign for college athletics as whole. That will become even more true if there is not a college football season in 2020.

Boise State football will more than likely stay afloat, regardless of whether there is a season in 2020. Still, the university, football program, and athletic department will feel the sting of a lost season.