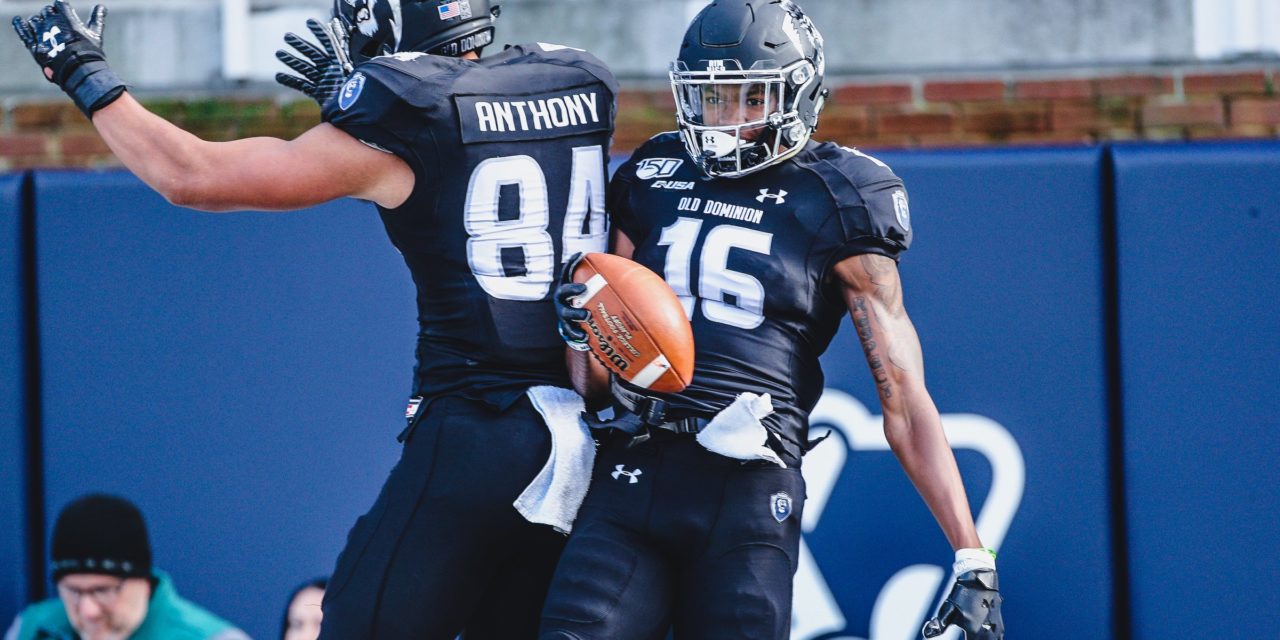 As Ricky Rahne prepares for his first season at the helm of the Old Dominion Monarchs, there will be some changes — some big changes that should yield big results on both offense and defense.

One big plus is the return of redshirt freshman quarterback Hayden Wolff. He’ll have a plethora of wide receivers like Aaron Moore and Darius Savedge, both redshirt sophomores and redshirt senior Eric Kumah. Not to be overlooked is senior tight end Jake Herslow, who is coming off a breakout season.

“We’ll have the ability to do all those things,” Rahne added. “We could even have two backs in there and we will always be in the shotgun. People will characterize us as a spread offense; we will be no-huddle and control the tempo in terms of when we want to go fast and things like that. I feel pretty confident about this system that we have and its ability to score points.”.

Redshirt sophomore LaLa Davis, who ran for 337 and four scores in 2019, will look to fill the void left by Kesean Strong. Davis will have company in the backfield in the way of redshirt sophomore Blake Watson. Watson carried the ball 25 times in 2019 for 116 yards and a score.

Aaron Moore caught 26 passes for three scores in a breakout season for the wideout from Dumfries. Savedge caught 11 passes, good for 144 yards as he played all 12 games for the Monarchs in 2019. Redshirt sophomore Nigel Fitzgerald, who caught 14 passes for 219 yards in 2019, is also poised for a big season.

Eric Kumah, who came to ODU as a graduate transfer from Virginia Tech, was hampered by injuries and redshirted in 2019. He still finished third on the team with 18 catches for 192 yards. Kumah’s best game was the season opener against Norfolk State. In that contest, he hauled in four catches for 65 yards, showing the potential to be a big piece of the offense.

Jake Herslow, out of Virginia Beach had a career-best three receptions for 31 yards against Virginia Tech in 2019, part of a breakout season for the senior wide receiver. Herslow has yet to catch a touchdown, but expect that to change in 2020.

The offensive line for the Monarchs returns the group’s leader, senior Issac Weaver. Weaver returns along with fellow seniors Diego Cervantes and Brandon Smith. A pair of sophomores in Nick Saldiveri and Khadere Kounta should round out the starting five. Kounta showed great potential in 2019.

Other Canidates to Step Up

Other players who could put up big numbers in 2020 include redshirt sophomore wide receiver Javon Harvey and redshirt junior Steven Williams. Williams played both quarterback and wide receiver in 2019.

Freshmen receivers Noah Robinson and Antonio Sablon could put numbers, even if they redshirt. Another candidate to make an impact is freshman running back Obie Sanni. Sanni is ODU’s first-ever recruit from Colorado. 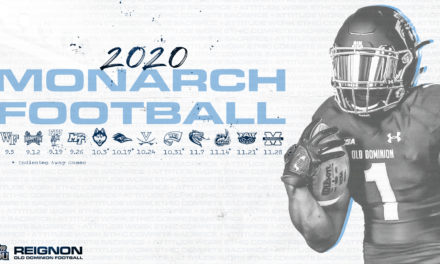 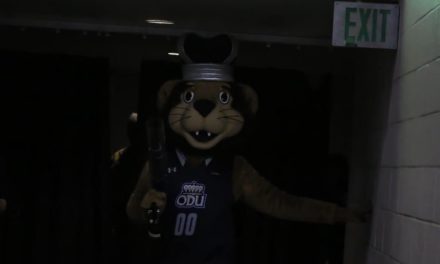 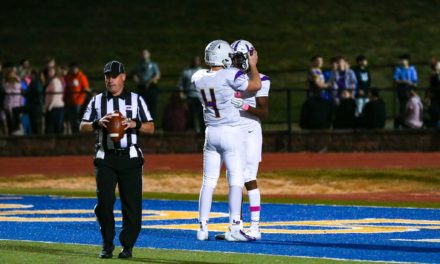 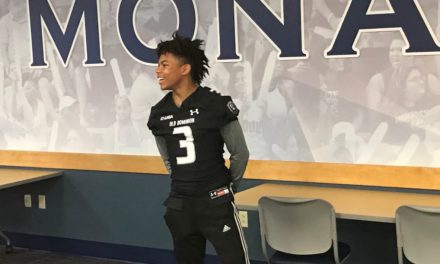