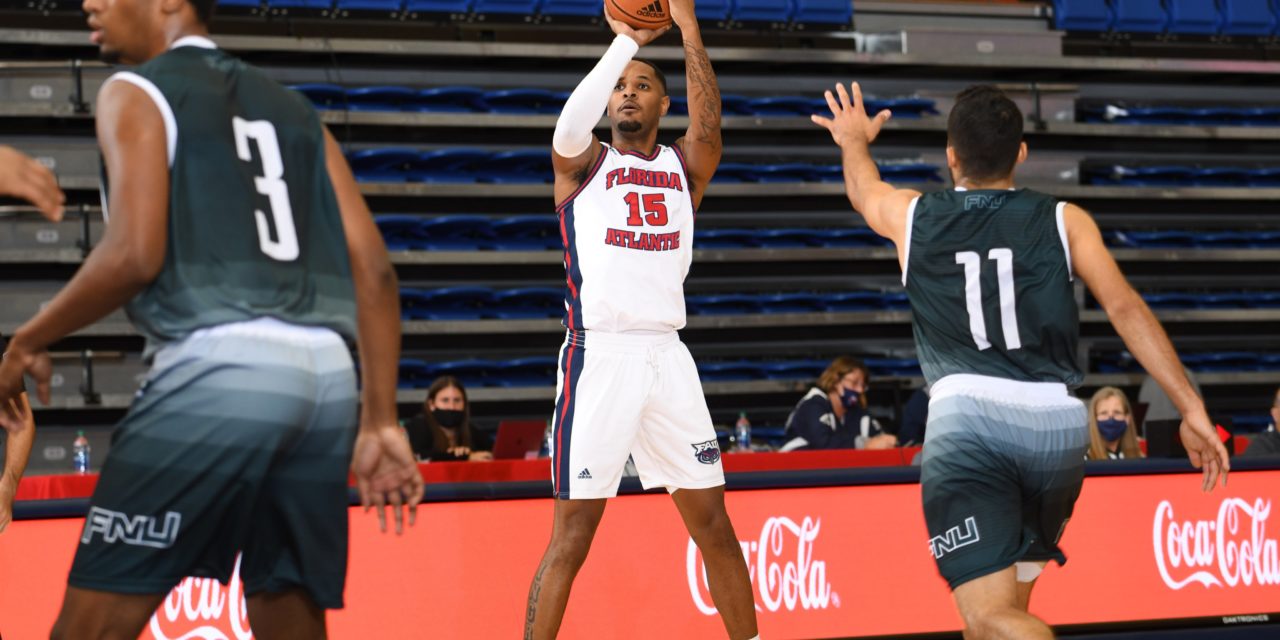 The Florida Atlantic Owls earned their first season series sweep of the year, using a dominating first half to propel themselves to a 107-63 victory over rival Florida International. The win gives FAU their first season sweep against FIU since the 2016-17 season.

Trailing 8-7 at the first media timeout, the Owls took a 23-8 lead on a run of 16 unanswered points. The Owls quickly extended that lead, taking a 33-point lead into halftime.

Guard Mike Forrest led the way for the Owls in the opening frame, scoring 11 points on 4-for-8 shooting. Everett Winchester, coming off a 10-point and 9-rebound performance in the first game against FIU, added eight points and nine boards. As a unit, the Owls shot 56 percent in the first half.

FAU’s dominance in the first half was mostly due to its defense. The Panthers shot just 22 percent from the field in the opening frame. From deep, the Panthers converted on just 1 of their 13 attempts. Overall, the Panthers struggled to find any momentum, hitting multiple stretches of scoreless basketball.

Continued Dominance in the Second Half

The second half was much of the same for the Owls. Eight quick points from Forrest helped extend FAU’s lead to 40 — the largest of the night. At the halfway point of the frame, the Owls led 77-42.

Forrest led all Owls in scoring with 27 points on 10-for-15 shooting. From deep, Forrest hit seven of his 11 attempts. Forest also added five rebounds and the Owls outscored FIU by 46 points when he was on the floor.

Antonio Daye led the Panthers in scoring with 21 points in 26 minutes. Daye was the only Panther to reach the double digit mark. 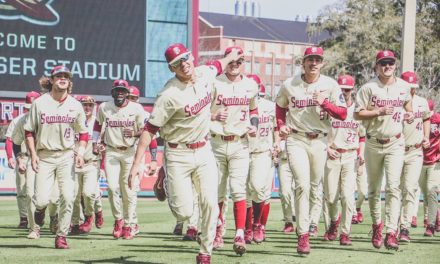 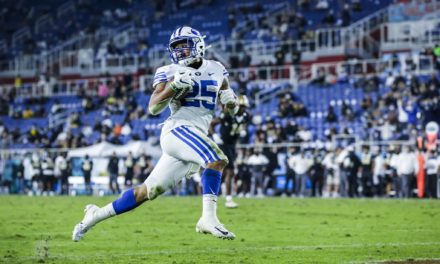 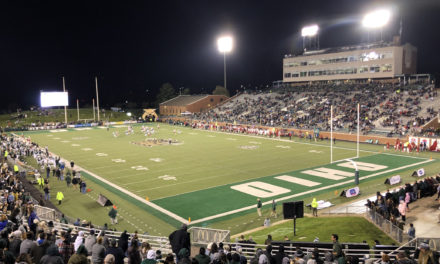