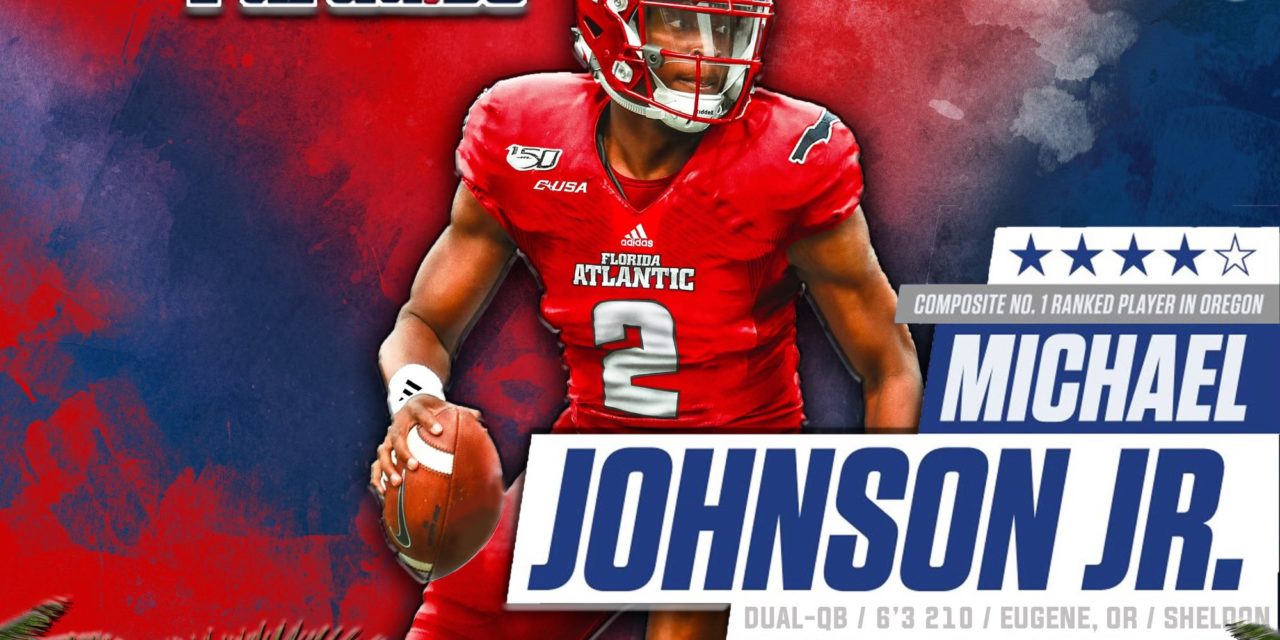 After not adding a quarterback during the Early National Signing Day period, Florida Atlantic will have another quarterback next season.

On Wednesday, Penn State transfer Michael Johnson Jr. announced his intentions to transfer to FAU. Johnson, who will enter Boca Raton as a redshirt freshman, entered the transfer portal in June, before the start of the 2020 season.

Somewhere Where I Would Be Happy

“I wanted to go somewhere where I would be happy. Somewhere where I liked my chances to come in and compete,” Johnson told Fifth Quarter in a phone interview. “At Penn State, I was rotating in and out at the 3 position. The starter [Sean Clifford] now has three more years of eligibility. I didn’t want to sit behind him for that long. As far as the place of Penn State, I have nothing negative to say about Penn State. I love the university. I love Coach Frankin, I love everything he did for me and my family when I was there. So I’m not bitter towards Penn State at all.”

Johnson Jr. was a highly-touted recruit coming out of Oregon. Johnson was ranked as the #15 quarterback and finished ranked as a 4-star prospect by 247Sports. The Eugene-native held offers to Penn State, Miami, Alabama, and Florida State before choosing the Nittany Lions.

Johnson finished his high school career with 5,565 passing yards and 69 passing touchdowns. The Elite 11 finalist also finished with 1,878 yards and 28 touchdowns on the ground.

“It was great,” Johnson said about his recruitment coming out of high school. “I think it was just a testament to the hard work that I put in. It was definitely a lot of fun, it was definitely surreal. Looking back, I kind of realize it more so now than then that it was a very special thing… There are very few kids that get to go through a process like I did.”

Since leaving Penn State, Johnson has been living in Atlanta and interning at D1 Athens. He currently trains with Jon Richt, who recruited him as Miami’s quarterback coach.

“Jon Richt’s not only a great coach, but he’s also a great man, a great person,” Johnson explained. “I think he’s one of the best human beings that I’ve really been around. He’s someone I look up to as person, and as a coach too.”

Johnson is no stranger to FAU’s current coaching staff. Head coach Willie Taggart and Coordinator of Player Personnel David Kelly began recruiting him when the two coached at Oregon. Despite moving to Florida State after a season in Eugene, Taggart and Kelly continued to recruit Johnson.

It was that same relationship that helped FAU land Johnson from the portal.

“Just my relationship with the coaching staff,” Johnson said of his decision. “I know them not just as coaches but as people. College football is definitely a business, so I want to go somewhere where I was going to be developed as a player and as a person.”

Johnson will enroll at FAU in January, and begin working with the football team. Johnson is expected to compete with quarterbacks Javion Posey and Nick Tronti for the starting position. 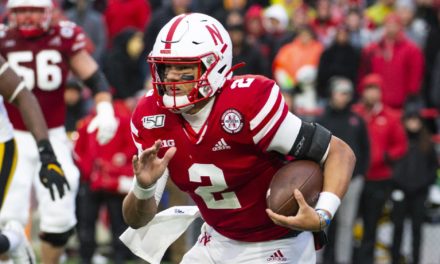 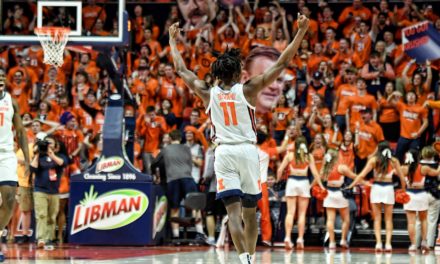 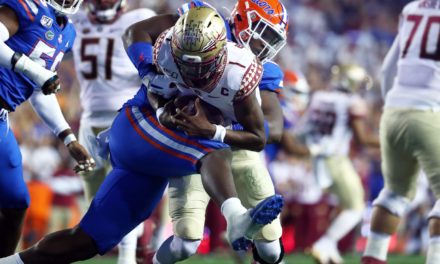 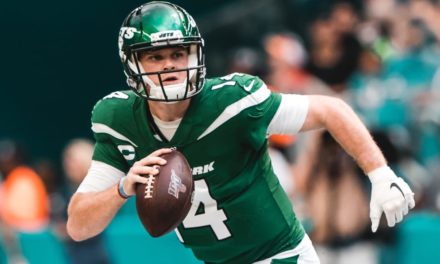