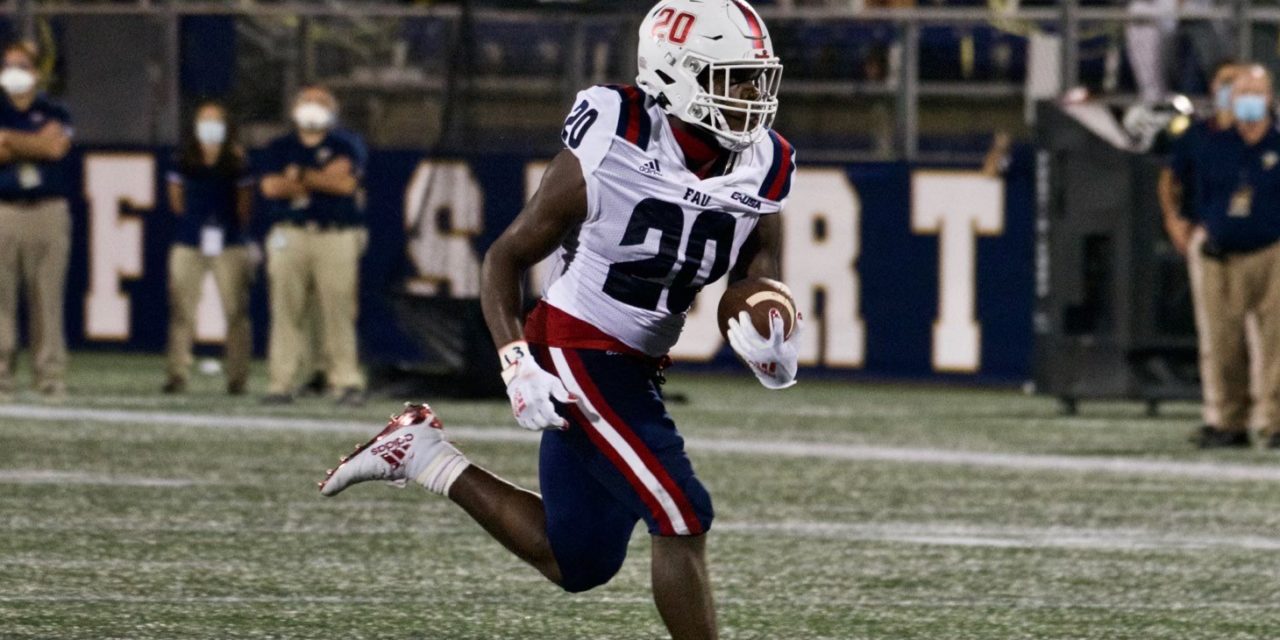 After opening up the quarterback competition during the week, Florida Atlantic may have found its quarterback of the future.

Head coach Willie Taggart opted to start redshirt freshman Javion Posey, who was making his first start of his young college career. After making his first appearance at quarterback during the season, it was Posey that injected life in the FAU offense. Posey’s performance combined with another strong defensive output helped lead FAU to its fourth consecutive Shula Bowl victory.

According to Coach Taggart, the decision to start Posey came on Thursday.

“Both of those guys [Nick Tronti and Javion Posey] had a great week of practice,” Taggart said following the game. “But again, watching our players respond to Posey, it said a lot to me and our offensive staff and we decided yesterday [Thursday] to go ahead and let Posey start the game.”

With Posey under center, the FAU offense changed. The Owls focused more on rushing and found success throughout the game. The Owls finished the Shula Bowl with 368 rushing yards and three rushing touchdowns.

Although FAU’s running backs combined for 209 rushing yards, it was Posey that stole the show. Posey led FAU in rushing with 182 rushing yards and a rushing touchdown on a team-high 18 carries. Posey’s 182 rushing yards set the FAU record for rushing yards among quarterbacks — a record previously held by Quez Johnson The Alabama native also completed 10 of his 16 passes for 80 yards and two touchdowns.

“Running the football is something we wanted to do going into the season … and our guys really put it together today,” said Taggart. “Javion played a huge part in that. Defensively, it makes you have to defend 11 guys in the run game.”

Posey’s first score came on the team’s first drive. On the eighth play of the drive, Posey connected with freshman wideout LaJohntay Wester in the flats for an 11-yard touchdown. The score was just the second time this season that FAU scored on the first drive of the game.

Posey, however, entered some trouble in the second quarter. When attempting to squeeze past FIU defends on a quarterback run, Posey had the ball knocked out of his hands by one of FAU’s offensive linemen, leading to a lost fumble. On the drive following the fumble, FIU converted a field goal.

“We’ve been talking to him about taking care of the ball. Sometimes, he carries the ball loose,” Taggart said about the fumble. “Kind of glad that it did happen. Now, he puts more emphasis on it, not take it for granted. What happened after that, if you watch him he carried that ball a lot tighter. The thing I’m really impressed with him is when things go bad, he doesn’t get down.”

Following a 37-yard rushing touchdown by Malcolm Davidson, Posey’s second touchdown — a 5-yard passing touchdown to Brandon Robinson — made the score 24-10 at halftime.

At halftime, Posey was the spark the offense needed. The offense totaled 290 yards and besides a drive that ended in a Posey fumble, looked as efficient as they have all season.

The Owls added touchdown runs by Posey (two yards) and James Charles (32 yards) in the second half to put the game to rest. FAU finished the night with 448 total yards — a season-high for the Owls.

Malcolm Davidson led the way amongst FAU running backs with 88 yards and a touchdown on nine carries. Charles also added 58 yards. Although BJ Emmons only finished with 22 yards, the game showed some promise for Emmons.

Although the Owls didn’t throw often, it was highly efficient when they did. Jordan Merrell led the way with 28 yards on three receptions from the slot. TJ Chase also added 28 yards on just one reception. The touchdowns by Wester and Robinson capped off the strong showing by the offense. 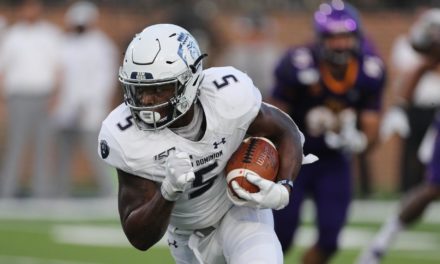 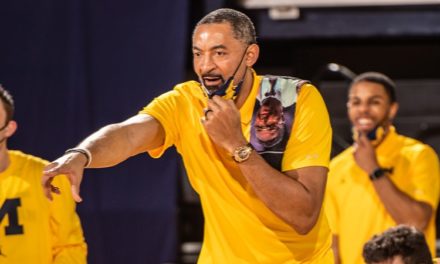 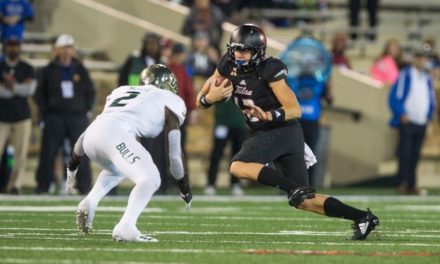 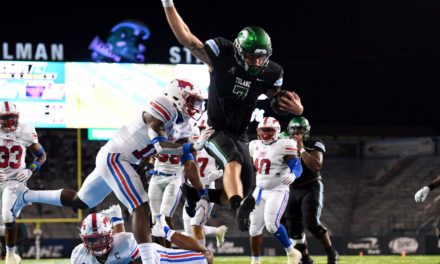