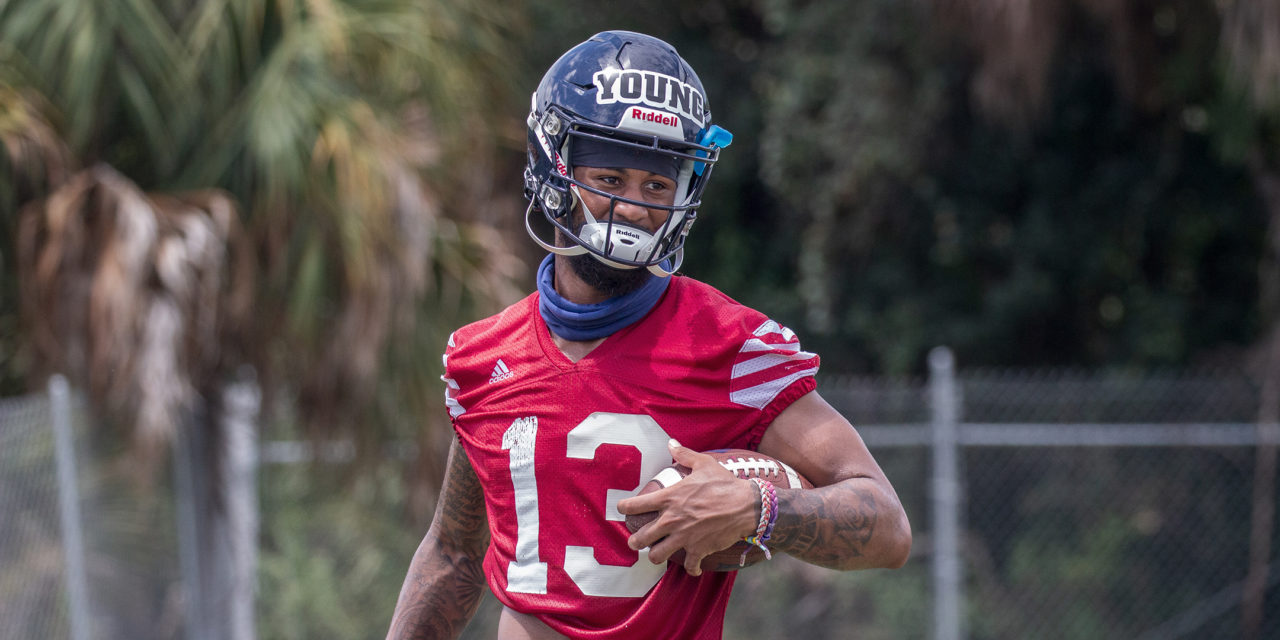 The peace, the calm, and the serenity.

For Florida Atlantic wide receiver Aaron Young, this is what he believes separates Buddhism from other ways of thinking.

Young first found the topic of Buddhism while at Duke. While taking a class about Buddhist art sculptures, the wide receiver became interested in Buddhism thinking.

“My major at Duke was art history with a concentration in architecture,” Young said. “So, I needed a credit that fulfilled an Asian/Middle Eastern geography location class. … So, that’s how I ended up taking that class. I’m very thankful that I was able to take that class.”

Taking it a Step Further

Although the class mainly focused on the art sculptures, it was enough for Young to continue researching Buddhism outside of the classroom.

“That course really focused mainly on the sculpture aspect of ancient Chinese Buddhist art. It really just influenced me to do my own research,” Young said. “A lot of the readings we had on it kind of delved into Buddhism, but not too far. So, I kind of had to do my own research, get a couple of books on my own and that’s what kind of made me become more interested in it.”

Although many consider Buddhism a religion that has its roots in India dating back to more than 2,500 years ago, Young does not believe it is such. Young believes that Buddhism is actually a mindset — a way of thinking. That’s what interests him most about it.

“Namely, it was the power the mind has over the body. A lot of the things that are kind of parallel to events that have happened to me in my life and different ways to cope with them,” Young said. “I actually don’t consider Buddhism a religion at all. It’s more of a mastery of mind — kind of a state of being, really.”

Young has since transferred to Florida Atlantic. That’s where he will play out his final season of eligibility. Despite the change of scenery, Young has continued to use the teachings to help him in situations where he believes it can be beneficial. Young recalled some times while at Duke that Buddhism helped him.

“The times that I believe I handled them correctly were after I took the Buddhist teachings and applied them to those certain situations,” Young continued. “I think it kind of allowed me to mature. And seeing them from a different perspective than I had previously done before, I think it made me grow up and view things differently than how I had previously.”

I highly suggest people study Buddhism at least a little. I think everyone can benefit greatly from it

Taking a step back has helped Young look at things in a different way. He believes that the same process could help others in situations that may not present themselves as advantageous.

“I see a lot of people around me almost blow their composure when things don’t go their way or things don’t go the way they want them to,” said Young. “I think Buddhism helped me really realize to take a step back and look at things from a different perspective. Keep my head on straight, don’t get too caught up in the moment. Realize the bigger picture, see the light out of the dark.”

Since originally finding out about Buddhism, Young has not had the chance to teach other people about Buddhism. Young believes this is likely because people view Buddhism as a religion. In the future, Young would like to teach others about it, should the opportunity present itself.

“Yes, definitely. I think a lot of people get too wrapped up in the thought that it’s a religion and you’re praying to a Buddha. A lot of people don’t really like that because they already have their pre-disposed beliefs,” Young said. “But I think I would like to at least inform people that it’s not what you may think it is and it can be very helpful for your life.”

When asked how he would explain Buddhism to someone interested in learning more, Young offered the following explanation:

“I would tell you that Buddhism is not a religion; there’s not a holy deity that is being worshiped or praised. It’s a mind-state, it’s a level of calmness. It’s a level of mindfulness that allows you to, not necessarily manipulate, but conform any situation into a positive one — seeing the good out of all the bad. Making a positive out of any negative that’s thrown in your life. I actually recently picked up the practice of meditation and I think that it’s something very important that people don’t really see, or overlook. I think Buddhism overall is a mind-state that’s to be achieved.” 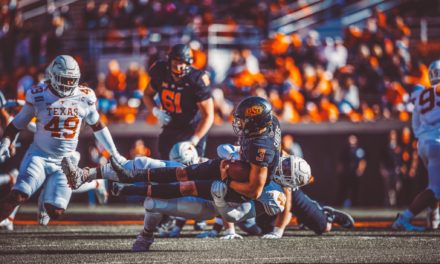 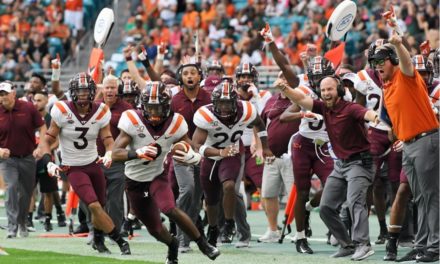 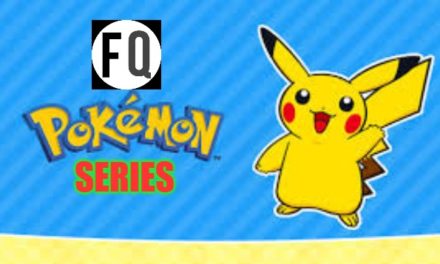 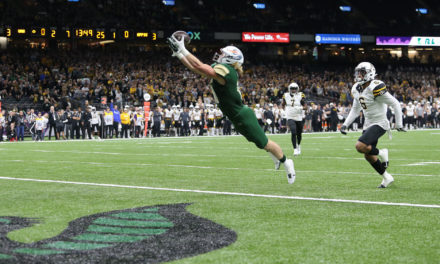