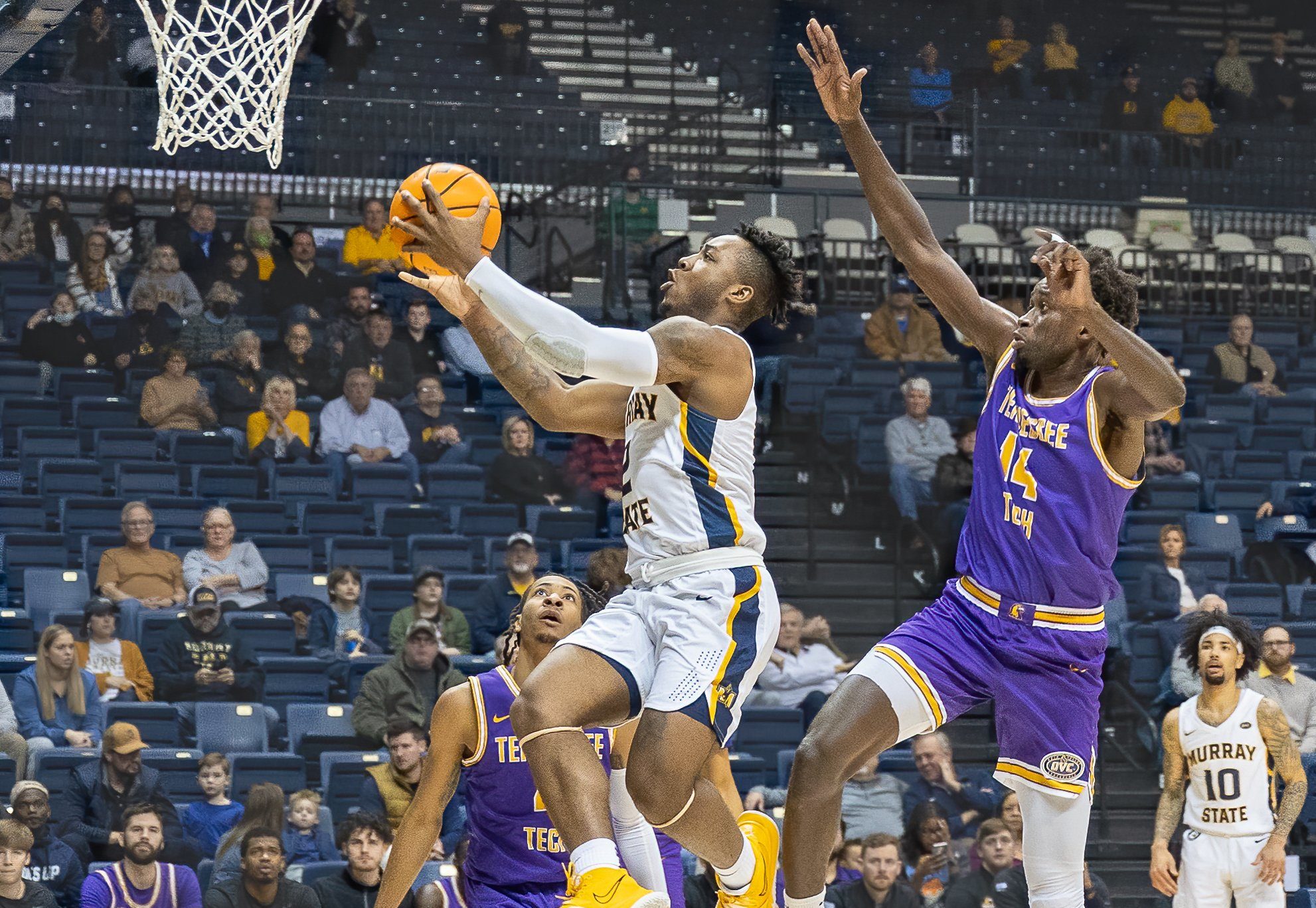 College basketball is very much like the solar system. The bigger, more notable planets are the ones who will grasp the majority of the attention, but the smaller, more intimate planets that are closer to the sun are the ones that go overlooked at times.

In this analogy, the large planets — the gas giants — are clearly the Power 5 schools and other mid-major blue bloods like Gonzaga. Some of the best basketball in the country is played outside the Power 5 as teams have to get crafty in order to gain advantages on a nightly basis.

As the NCAA Tournament continues to approach, the question that will be asked constantly is about which team will have a “Cinderella-like” run. Being able to identify the teams that have a chance to make this run is something that will be key as the season rolls on.

Let’s start this week with a ranking of the top mid-major teams. Please note that neither Gonzaga nor Houston qualify for this list.

The Racers have really made a case to not only being the best mid-major, but the most dominant team, regardless of conference affiliation. Head coach Matt McMahon has built this program to far greater relevance than just being where Ja Morant played collegiately. The Racers, located in Kentucky, have ripped through the Ohio Valley Conference. Through 11 league games, they’re undefeated.

They are led by two players who played alongside Morant. Tevin Brown and KJ Williams have each scored more than 17 points per game this season and give the Racers a two-headed monster offensively. Although the conference features the likes of Belmont and Morehead State, the Racers should be a good bet to make the Big Dance.

The Gaels, Gonzaga’s biggest competition in the West Coast Conference, once again have a strong roster. If the Zags were in another conference, the Gaels would be receiving a lot more attention for their program. Nonetheless, the Gaels are battle-tested and have a higher NET Ranking than any other team on this list.

The only reason that they are not higher is because they lost a crucial game to BYU — one that would position them perfectly to dethrone Gonzaga given the chance. Still, this team has all the makings of a second weekend team should they get hot at the right time.

The Broncos, once owners of a lengthy 14-game winning streak, have seen their stock rise in recent weeks. Although they suffered a recent loss at the hand of Wyoming, the Broncos remain the top team in the Mountain West. The Broncos play suffocating defense and hold opponents to under 60 points per contest.

During their win streak, they have given up an average of just 57.5 points per game. Its suffocating defense makes Boise State a dangerous team come March.

No matter the coach, the Ramblers continue to prove that they are a real mid-major blue blood. In his first season since taking over for Porter Moser, Drew Valentine has his team positioned for a deep run in March. While the majority of the original Cinderella team that reached the Final Four has left, Lucas Williamson is still there, leading the team in scoring.

There are only two players averaging more than 10 points per game as their balanced attack, defense and depth allow them to rotate players in and out of the game. The entire country knows that if this team makes it to March, it is best to avoid them at all costs.

Another mid-major alma mater for an NBA superstar, the Wildcats have produced Steph Curry. Much like the two-time NBA MVP, the Wildcats are a sharpshooting group, ranking in the top 10 nationally in both field goal percentage and three-point shooting percentage. They are led by a pair of guards, both vastly different in their own rights.

Hyunjung Lee is a pure scorer from South Korea who is averaging 16 points per game. Foster Loyer is a transfer from Michigan State who is a much more traditional of a point guard, but has averaged more than 15 points thus far. Once this team gets in rhythm, they, like Curry, will be tough to topple.

These rankings can and will change as these teams approach March. One thing that is clear about each of these teams as well as many others; it is that they are very capable of beating a Power 5 team.

One of these teams will take themselves on a deep, exhilarating run. The only question that remains is who it will be when the dust settles.