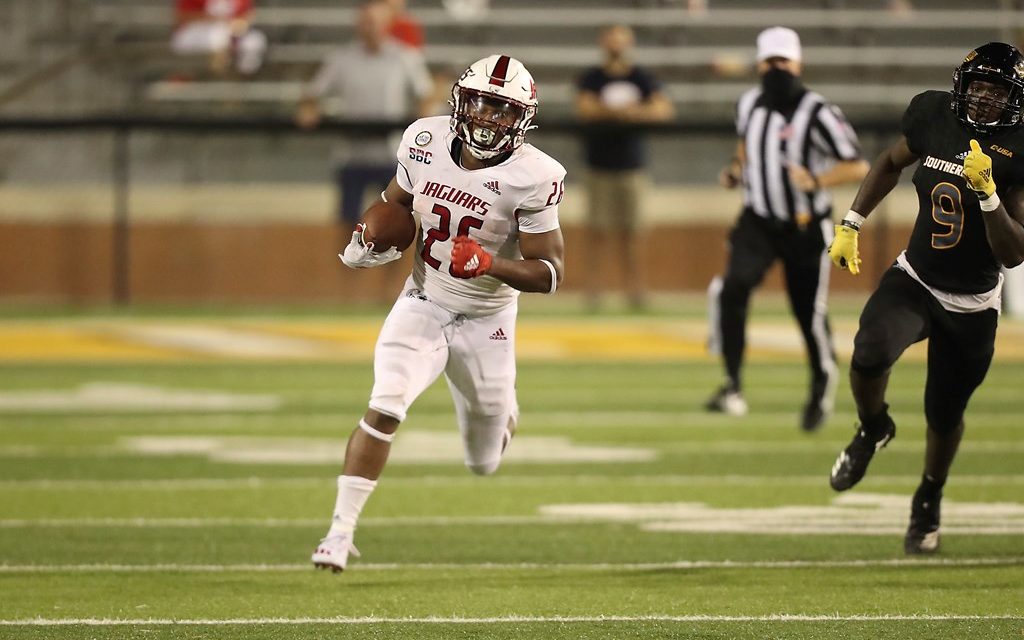 The slate of games for Week 1 of the 2020 season wasn’t all that big, but for one team, a victory was significant.

In a new series that will last throughout the season, Fifth Quarter will be electing its “Team of the Week”. Taking the first honor this season is South Alabama out of the Sun Belt.

South Alabama was impressive on Thursday night in a 32-21 victory at Southern Mississippi.

With the victory, South Alabama improved to 1-0 for the first time since 2016. The last time that the Jaguars opened the season with a win, they knocked off Dan Mullen’s Mississippi State team in Starkville, 21-20.

Entering Thursday night’s contest, South Alabama had lost 15 straight road games. After a 2-10 season in 2019, the Jaguars have already defeated as many FBS schools as they did all of last season. They did so by winning in Hattiesburg — a place where Southern Mississippi went 4-1 last season.

The story of the night for Alabama was the offense. The Jaguars racked up 526 yards in the victory and didn’t punt once.

On defense, Nick Mobley led the Jaguars with 15 tackles.

South Alabama will now host Tulane on Saturday in what will be its home opener. The Green Wave finished 7-6 last season and capped the year with a win of its own over Southern Miss — 30-13 in the Armed Forces Bowl. 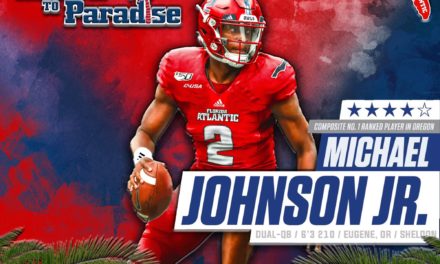 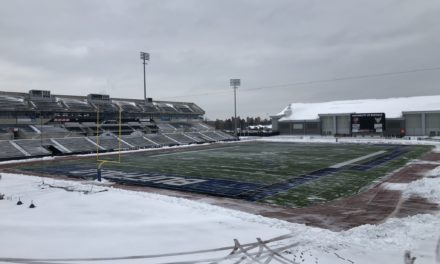 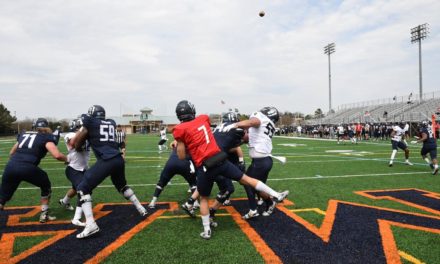 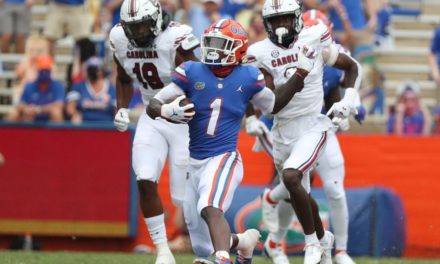