Rounds 1 and 2 are Single Elimination, followed by Best of 5 Semifinals and Finals.

1 Player Per Team to Watch 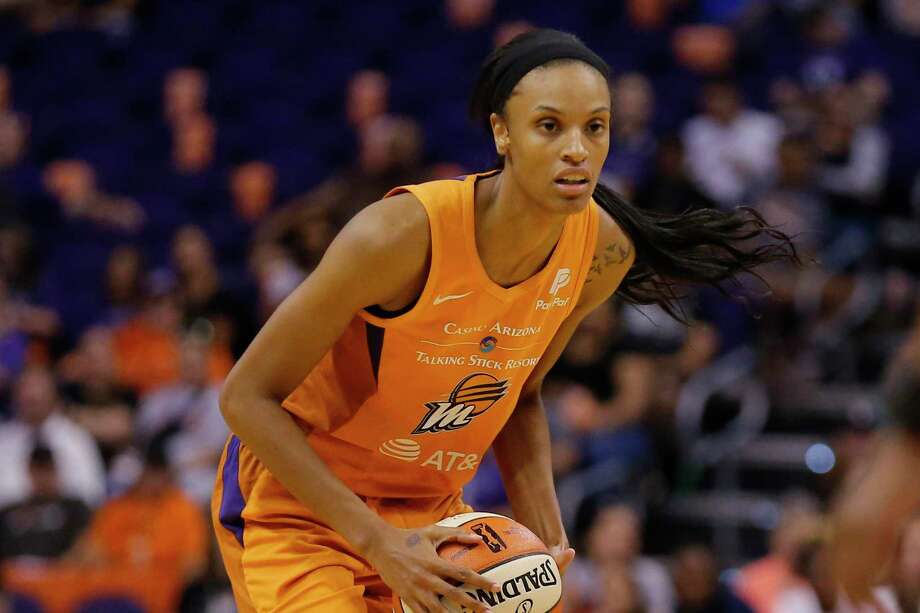 The Pride of Auburn, Bonner is a 3-time All-Star, 6'4", and has a degree in psychology. She can grab the board and make you question yourself afterwards. 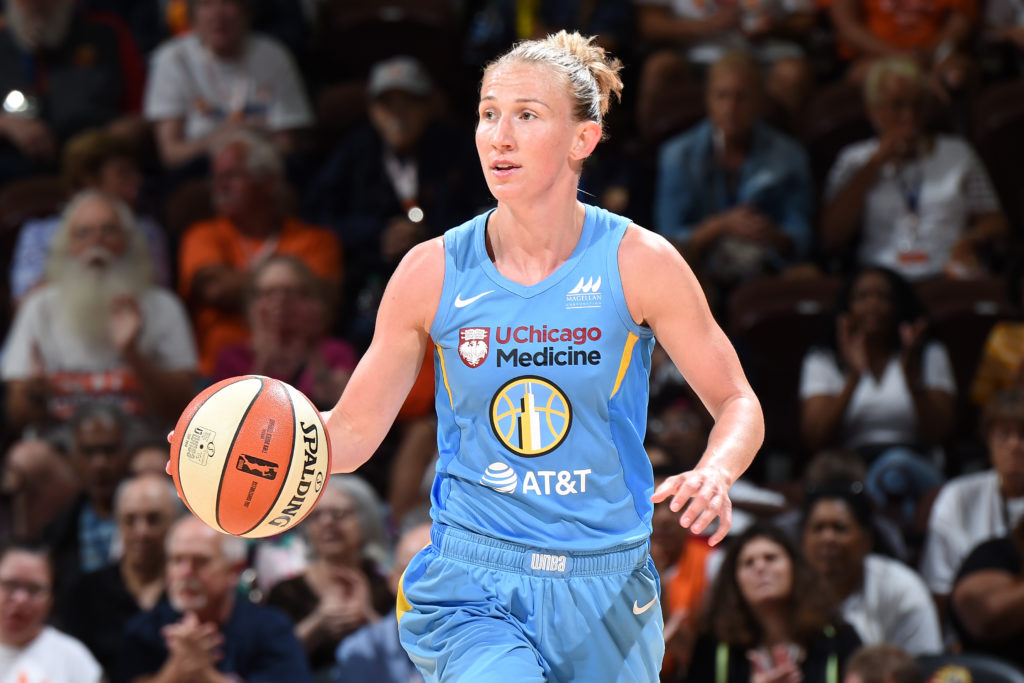 Courtney is challenging Sue Bird for Queen of the Assist, averaging about 10 a game. If you're open or just open enough, she'll get the ball to you whether you're 2nd Gen talent Diamond DeShields, Courtney's wife and teammate, Allie Quigley or anyone else in the proper uniform. 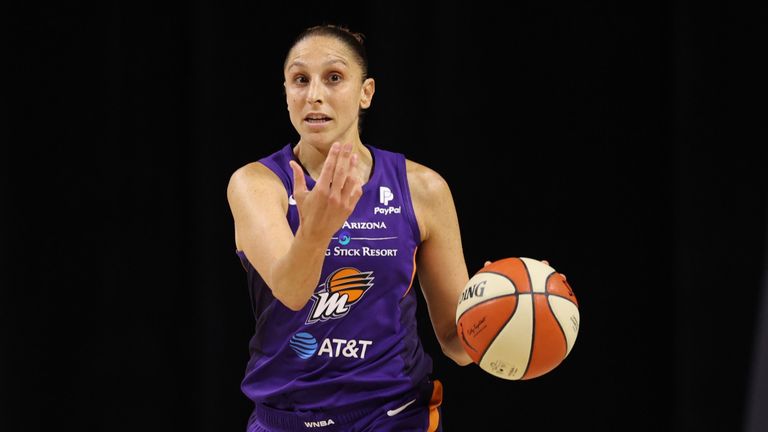 Many of her colleagues agree, the former UConn Husky is the GOAT, the Greatest of All Time in the WNBA. She'll have to start in the 1st Round if she wants to add to her already impressive resume. Dee will also scrap with pretty much anyone during a game or threaten to after one. Well, either that or kiss an opponent. She did do that once. Much like Rodney Dangerfield, Crystal entered her rookie campaign not getting much respect, but that's changed in a hurry. You'll see no one in the WNBA or possibly any other sport with the heart Crystal has. The Lynx will face the lowest seeded winner of the 1st Round in the Quarterfinals. 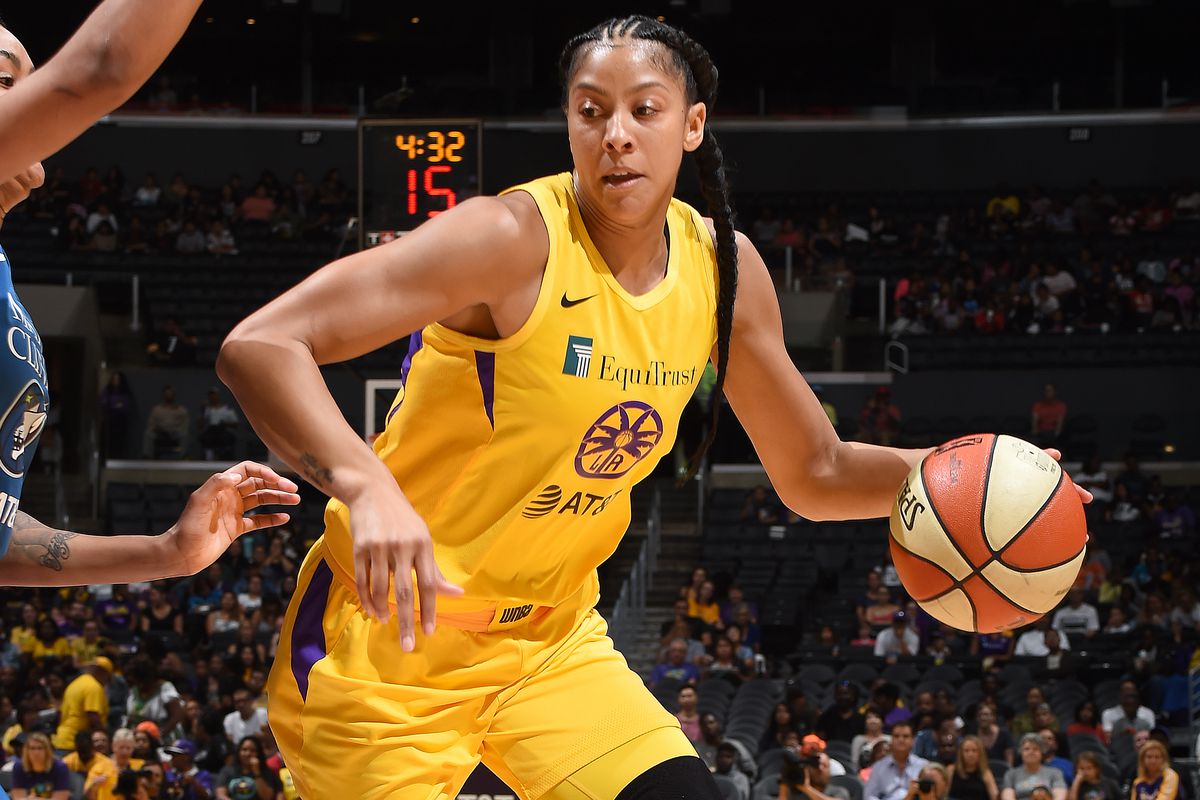 Candace has been a force under the board, grabbing about 10 rebounds a game heading into the Postseason. With a pair of NCAA titles, Olympic Gold Medals, 5 Russian National League titles, a EuroLeague Championship, and a WNBA one from 2016, Candace is used to being in Championship form. The Sparks will get the lowest seeded winner of the 1st Round in the Quarterfinals. 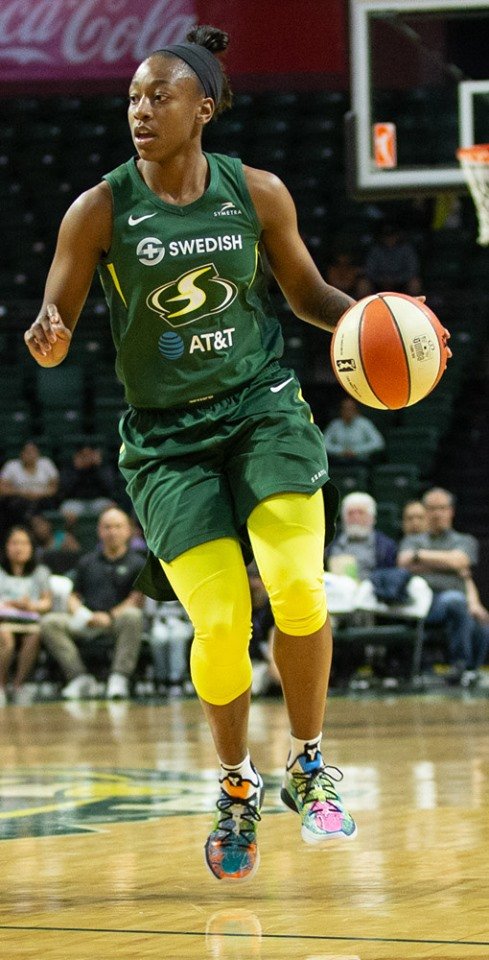 Jewell has something to prove, especially this year after receiving some shade from Muffet McGraw, Loyd's head coach at Notre Dame. McGraw wasn't interested in Jewell leaving the Fighting Irish early to play professionally. Jewell went anyway and judging from the now retired coach's Twitter, there are still some hard feelings about that. When talking about players she had coached who were in the WNBA and how good they were doing, Muffet quite noticeably snubbed Jewell and fans noticed. It helps to be surrounded by a deep roster, chock full of talent, but Jewell shines in her own right. The Storm will face the highest seeded team to emerge from the Quarterfinals in the Semifinals. 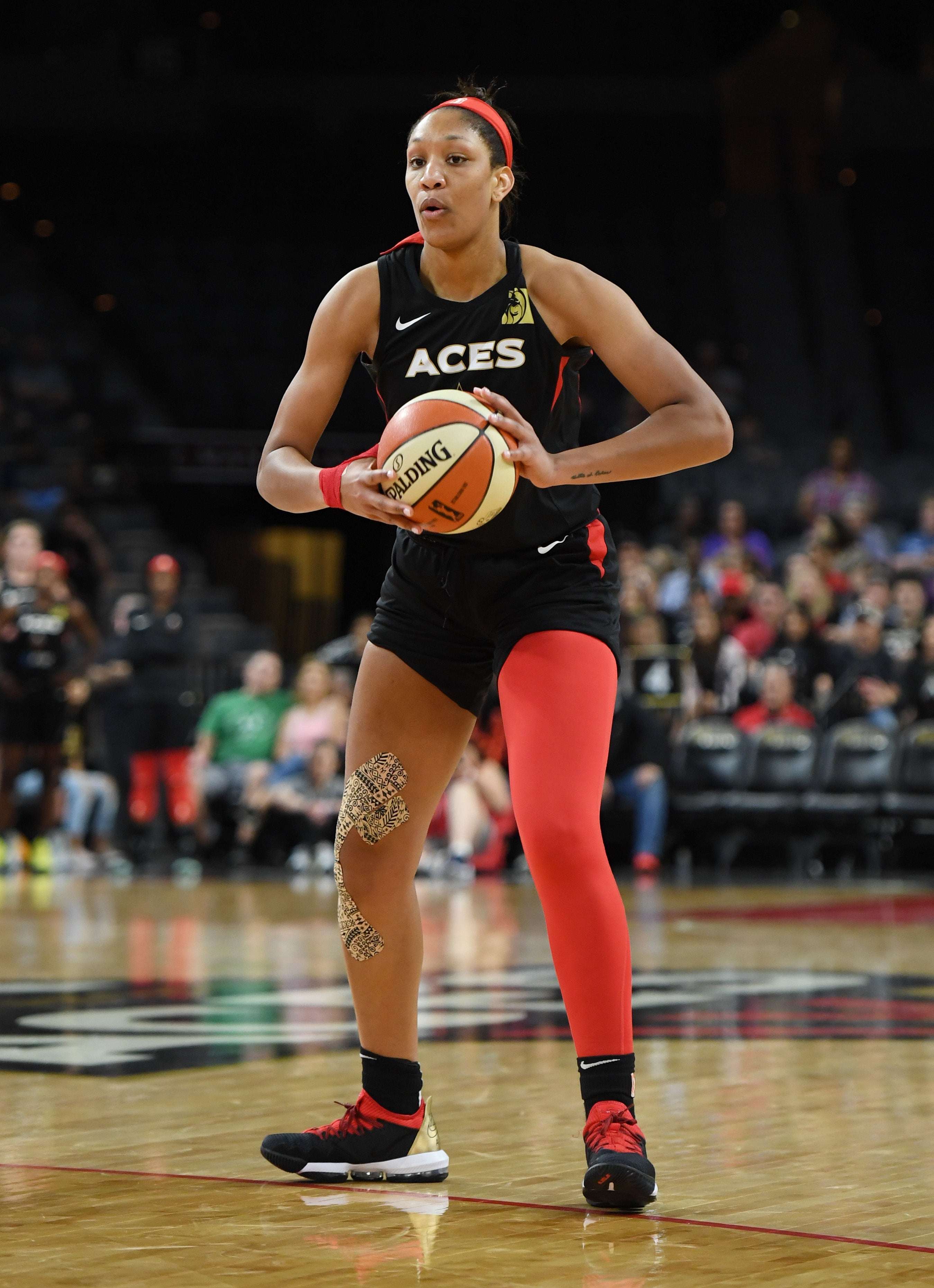 A'ja won an NCAA National Championship with South Carolina and now she wants a WNBA title to go along with it. She's been a key factor in the Aces being the top scoring team in the league heading into the Playoffs. Las Vegas gets the lowest seeded Quarterfinals winner in the Semifinals.

The Playoffs start Tuesday. That's tomorrow as of my posting this.
Last edited: Sep 20, 2020

Connecticut will get the Sparks and Phoenix will play Minnesota for the Quarterfinal Round on Thursday Night.

Shey Peddy has the highlight of the night, hitting the buzzer beating game winner for Phoenix against Washington. Making this even sweeter for Shey is the fact that last month, the Mystics cut her from their roster.

The Quarterfinals are tonight, but we do have an MVP announcement and it goes to one of my players to watch.

Not to take it off the court, but I thought this was interesting:

Jonathan Irons was serving a 50-year sentence and was released in July.

tinp said:
Not to take it off the court, but I thought this was interesting:
Click to expand...

Moore's unsure about returning next season as well for similar reasons. The good news for the Lynx is that they're still in contention for the WNBA title this year after beating the Mercury tonight. Crystal Dangerfield got going in the 2nd Half and helped Minnesota eliminate Phoenix by 1 point.

The Sun are on their way to beating Los Angeles. The Sparks came out too flat and haven't been able to catch back up.

Assuming Connecticut doesn't choke in the last 6 minutes of this game, they'll face Las Vegas in the Semifinals while the other Semifinal series will be Minnesota vs Seattle. The Semifinals are Best of 3 and start on Sunday.

The Sun shine bright today, beating the Aces, 87-62 to go up 1-0 in their series. The Lynx/Storm game has been postponed.

Seattle's win comes with a buzzer beater by Alysha Clark.

The big story last night was Connecticut's Alyssa Thomas with two bad shoulders and one even more hurt than before not only playing, but starting for the Sun, scoring 23 points and grabbing 14 rebounds. With shoulders ready for a long vacation.

Both series resume on Sunday Afternoon and if the Sun and Storm each win their respective games, we'll move on to the Finals.

Storm/Lynx Game 3 is next with Seattle looking to clinch their spot in the Finals.

The Storm complete the 3-0 sweep with a 92-71 final. Seattle will watch Game 5 between Las Vegas and Connecticut on Tuesday to see who they play against in the Finals.

Las Vegas beats Connecticut 66-63 to take Game 5 and the Semifinals 3-2. Next up, the WNBA Finals between the Aces and Seattle Storm. Game 1 is Friday Night.

Tonight, Breanna Stewart became a scoring cheat code while Jewell Loyd also scored big and Sue Bird broke the WNBA Postseason Game Assists record with 16, leading the Storm to a 93-80 win over the Aces in Game 1. Game 2 is Sunday.